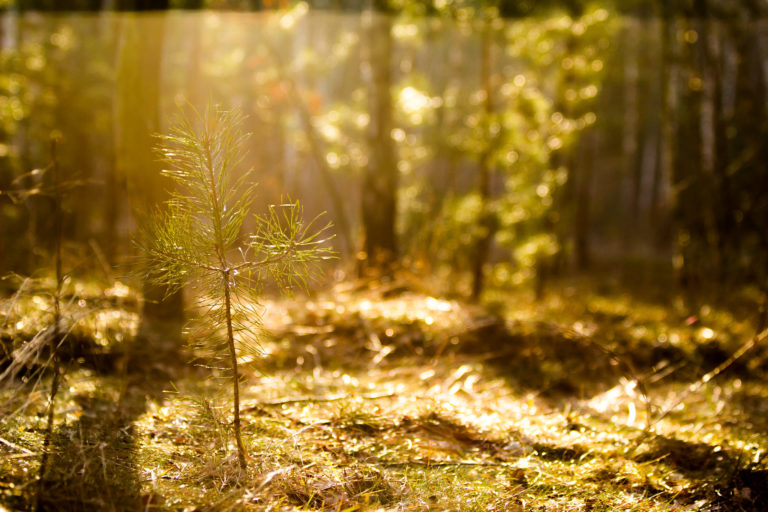 From the article: “Even after three decades under the ban, Romania’s birth rate had not increased. Instead, Romanian women had undergone nearly 7.3 million back-alley abortions – an average of three apiece – between 1967 and 1989. At least 15,000 women died as a result of complications and untreated side effects. Romania’s infant-mortality rate during this period was the highest in Europe, and anywhere from two to 59 times above that of other countries.”

The hate directed at LGBTQ+ people is being reproduced within our community. This is how we can stop it (Joanna Whitehead, Independent)

‘I’m autosexual and I fancy myself more than other people’ (Anonymous, BBC)

From the article: “The 2016 Women and Equalities Report found that ‘the NHS is letting down trans people, with too much evidence of an approach that can be said to be discriminatory and in breach of the Equality Act.’ Yet, since then, little appears to have changed.”

From the article: “For her next act, the pop star will become the first black woman in charge of a major luxury fashion house in Paris.”

“To be black, a woman and an immigrant in the United States is to be a collection of negations of the American dream — yet she stepped past those negations and into a fantasy of abundance few could imagine.”

From the article: “Nurse Lou Cahill, who spoke to the motion commented:

‘I am proud that nurses today voted to support the decriminalisation of sex work. As nursing staff, we have a responsibility to call for what is in the best interests of public health and the patients who entrust us with their care. Nurses rightly chose to follow the evidence which shows that criminalisation undermines sex workers’ health and welfare.

‘Decriminalisation would mean that sex workers can better negotiate safer sex. HIV risk and other vulnerabilities can be greatly reduced. Lending our voice to support a stigmatised and marginalised group was not only the right thing to do but will lead to improved health outcomes. Sexual exploitation and/or trafficking of persons will remain illegal.'”

The image is used under a creative commons with thanks to Stephen Schultz on Flickr. It shows a forest floor lit by warm sunlight slanting through the trees. The stumps of tress can be seen and there is a growing pine or fir sapling in the foreground.