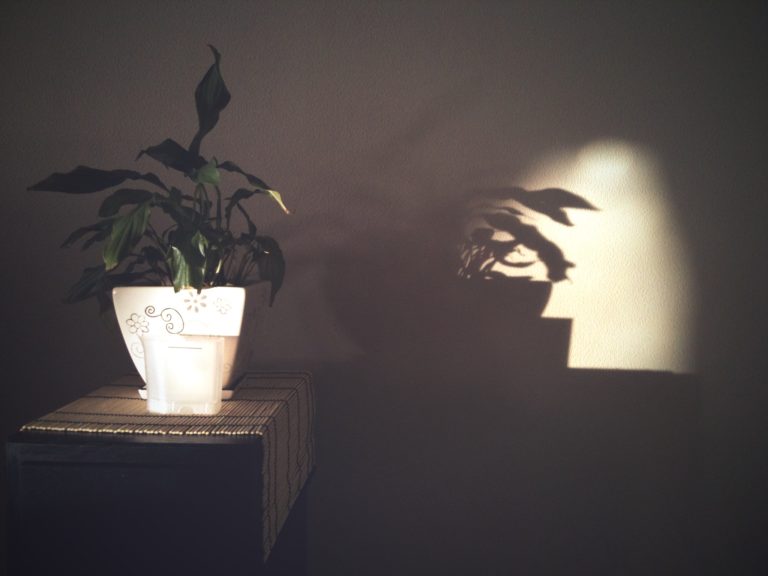 Getting to know my mother, punk icon Poly Styrene (gal-dem)

Why are some people more outraged by milkshakes than racism? (gal-dem)

Theresa May saved her tears for herself. If only she’d shown this humanity before (Suzanne Moore, Guardian)

Free social care for over-65s would save the NHS £4.5bn a year (Steven Preece, Welfare Weekly)

Women less likely to be resuscitated by bystanders and fade faster, even with use of defibrillator (Amina Zafar, CBC News)

From the article: “‘I think a policy solution lies in increasing awareness among citizens,’ said Dr. Hanno Tan, a cardiologist at Amsterdam University Medical Centre. ‘If a woman drops down, it’s not necessarily that she has fainted. It could also be sudden cardiac arrest. I think this is a very important message.'”

Women are happier without children or a spouse, says happiness expert (Sian Cain, The Guardian)

An Unusual Time for Women at the Venice Biennale (Charlotte Jansen, Elephant Art)

How did the BBC get away with ripping off slay in your lane (Micha Frazer-Carroll, gal-dem)

Louisiana braces for the latest turn of the screw on abortion rights (Jamiles Lartey, The Guardian)

From the article:”I am now the age my first boyfriend was when I was 18. I am trying to imagine my now-30-year-old body being swiped into a freshman dorm with a white keycard, ushered past chipped wood doors with cheery foam nameplates, swinging one open to face a double room — a room with standard-issue particle board furniture, a cloth tapestry on one wall, a bong on the windowsill. I think about greeting a roommate who murmurs a wary hello and slinks out the door to the common area. I imagine taking off my shoes on mottled carpeting and sliding into one of two twin XL beds next to a teenager, rubbing his back and asking him quietly to stop reading for class so he can go down on me. The thought is poisonous.”

People-pleasing can be a result of trauma. It’s called ‘fawning’ — here’s how to recognize it (Let’s Queer Things Up!)

From the article: “When I recently wrote a Twitter thread about my people-pleasing tendencies, I didn’t at all expect for it to go viral. Yet that’s exactly what happened…”

I am leaving academic philosophy because of its transphobia problem (t philosopher, Medium)

Turkey puts novelists including Elif Shafak under investigation (The Guardian)

The image is used under a creative commons license with thanks to Alexander Lyubavin on Flickr. It shows a potted plant illuminated by light, perhaps from a window. The light would seem to suggest it’s early morning or perhaps early evening. The plant’s shadow is case clearly on the wall behind it.