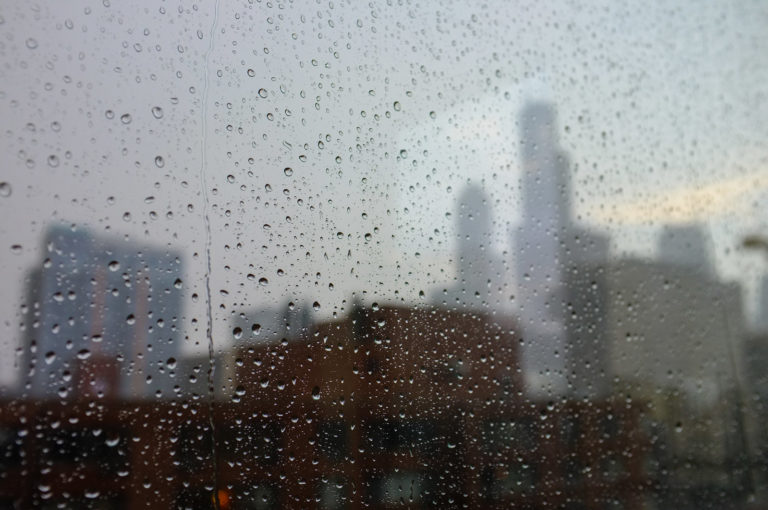 From the article: “When I run, I tend to meditate on uncomplicated things (paint colours for a room I’m decorating) or I work over mathematical puzzles (the time it will take me to finish an upcoming race, say). Sometimes these transmute into more fearful wonderings, like whether I will get home safely. I know that women are much more vulnerable to assault in their own homes than in dark alleys or parks. I know that by far the majority of rapes, assaults and murders of women are perpetrated by men known to them. I know that not all men are violent, but I also know that in 2017-18 in Britain 93% of those prosecuted for violence against women and girls were men. And I know of women attacked or murdered while running: among them Karina Vetrano, Mollie Tibbetts, Wendy Martinez, all since 2016. Women may be more at risk in the home, but they aren’t necessarily safe outside it, either.”

From the statement: “Kate McGrew, current sex worker and director of the Sex Workers Alliance Ireland (SWAI), said ‘The Sex Workers Alliance are horrified to learn of the jailing of two sex workers at Naas District Court yesterday, one of whom is pregnant, less than one week after International Sex Workers Day. The facts of this case show the 2017 Sexual Offences Law is not fit for purpose. There were no clients present, very little money and no evidence of the workers being coerced in to their job.’

“She continued ‘The change in law in 2017 was heralded as a law that would protect sex workers. But we at SWAI cannot understand how jailing two young migrant women will protect or rescue them in any way. Their crime, for working together for safety, is not a violent crime and there are no victims.'”

“Mom, is it bad to be brown and Jewish?”: how to talk to your children about race (Arwa Mahdawi, Guardian)

The casual, bloody violence inflicted on two lesbians on a London bus is just a glimpse of British homophobia (Charlotte Richardson Andrews, Independent)

From the article: “Because what would a Straight Pride parade look like? It would look like the whole world around it already looks but without the enclaves of LGBT folks who would normally be trying to be seen. Doing away with those oppressive gays and the culturally dominant trans folks… would be a nonsense because LGBT people are oppressed and trodden down at every opportunity. We wouldn’t attend a Straight Pride parade, except perhaps to protest it or to point and laugh, and that would make it a tropical island of delicious heterosexism for those who hate us.”

‘Killing Eve’ isn’t guilty of queerbaiting – but it is keeping us on our toes (Joanna Whitehead, Independent)

The image is used under a creative commons license with thanks to Marty Gabel on Flickr. It shows a window that is covered in rain droplets. A number of tall buildings can just be made out through the droplets suggesting the window looks out over a city.