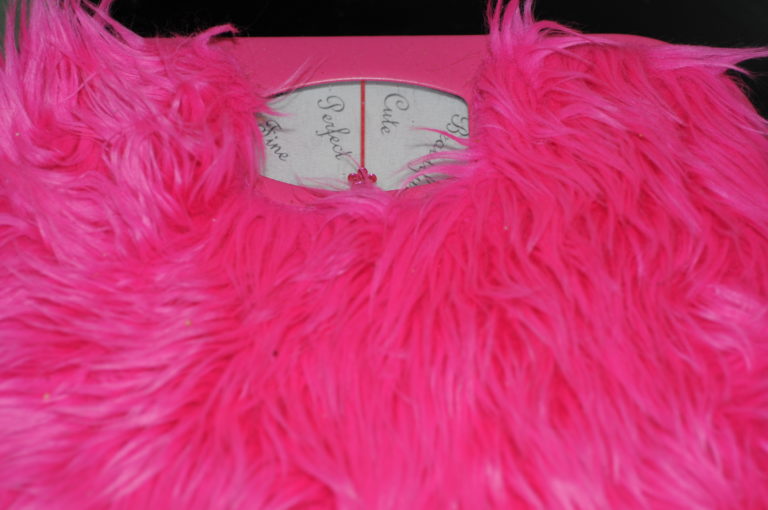 You saw me covered in blood on a bus. But do you get outraged about all homophobia? (The Guardian)

From the article: “I guffawed the first time I read the not-quite-accurate, titillating headline: ‘Lesbians beaten for refusing to kiss.’ For starters, I’m bisexual, but that’s besides the point. My memories of the fight are addled by adrenaline […] I don’t remember exactly how it started. My persisting anger is directed […] towards […] the reduction of my battered face to cheap clickbait.”

From the article: “Pia Klemp, 35, who skippered the Iuventa, a vessel run by an NGO, stands accused with nine others of aiding and abetting illegal migration in relation to their role in seeking to rescue people in danger after fleeing the Libyan coast for Europe.”

From the article: “Nike clearly wants our money, and lots of it, but by putting a fat mannequin onto its shop floor it’s at least making it explicit that fat women are welcome. That’s significant anywhere, but perhaps more so in sportswear. Despite every fat person being told that the people who abuse us are only doing so ‘for our health’, we receive just as much hostility when exercising. Fat women are jeered at while out running and laughed at in gyms. That’s what happens when you combine an environment that is heavily associated with weight loss and six packs with the fact that no matter where you are, you’re always going to encounter people who find your body objectionable.”

Single mother wins court battle after being forced into homelessness due to housing benefit shortfall (May Bulman, Independent)

Feminists, if you support the ‘Nordic’ approach to sex work, you’re co-signing the imprisonment of women (Molly Smith, Independent)

Dani Garavelli: Make a break from coercive control before it’s too late (The Scotsman)

From the article: “At the time of Sally’s conviction, the understanding of coercive control was minimal. No-one identified the pattern of abuse which led to that moment, so, at her original trial, she was portrayed as a jealous spouse wreaking revenge for a one-off infidelity, rather than a victim pushed beyond the bounds of human endurance.”

The image is used under a creative commons license with thanks to Philippa Willets on Flickr. It is a photograph of a set of scales (for weighing). The scales are covered in a pink, fluffy material and instead of units of measurement, they include words such as ‘Fine’, ‘Cute’, ‘Perfect’ and ‘Beautiful’.