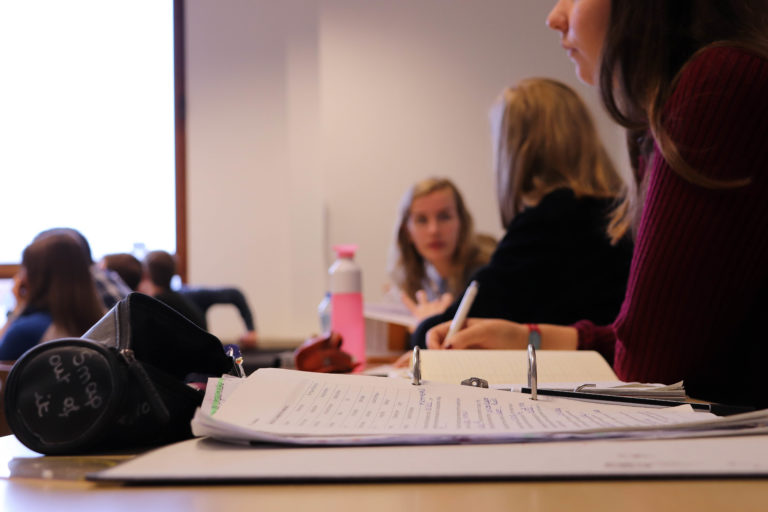 The importance of PSHE

CN: Contains brief account of author’s own experience of rape and the aftermath

Rape and sexual assault are life changing events and I strongly believe that the way forward in protecting young people and changing our society’s attitude towards rape lies in education.

PSHE (physical, social, health and economic education) considers a wide range of topics that are vital in the development of young adults. PSHE covers subjects such as sex and relationships, drugs, finance, ‘British values’ and careers to name but a few. Often teachers are asked to teach PSHE in addition to their main subject. This inevitably takes up time which would otherwise be spent on planning for the teacher’s main subject. With no assessment in PSHE, it is understandable that some teachers see it as an extra burden on their time. I have taught PSHE in schools for several years now and am an advocate for the role it can play in educating young people about healthy relationships. In many schools PSHE is seen by pupils and some staff as an irksome necessity. Understandably for some teachers it is difficult to talk about sex and relationships, especially in a room full of teenagers! Unfortunately, I have experienced children being removed from PSHE lessons for catch-up in other subjects. Many will see this as justified, especially if a child requires English or Maths intervention for example, but in my opinion this only contributes to the view that PSHE is not an important subject. However, when PSHE is taught with passion in my opinion it has the potential to change and even save lives.

In a previous school I taught years 10 and 11 about healthy relationships. I showed them challenging documentaries, the BBC’s Murdered by my Boyfriend for example, and often used government adverts and YouTube videos that promoted the importance of consent. This direct and sometimes emotional approach had positive effects. I actively saw girls feel empowered and saw boys feel determined that they would always make the right choices. Sadly, there would often be children that needed more convincing. “Miss”, they would say, “she invited him round, surely she must be partly to blame?” or “she should have just run away, fought harder”. It is shocking to hear these responses but not surprising when we live in a world where men accused of rape and sexual assault are continually employed in positions of power.

My own experience of rape has made me determined to use education to protect young people. There are many factors that led to my experience but I strongly believe that had I been educated about consent and different types of abuse I would have better understood what was happening to me. It has taken me the best part of eight years to understand that I was emotionally abused and raped by somebody I believed I could trust. After years of self-harm, bouts of anxiety and depression and countless therapy sessions I have accepted that the events happened. I will never be free of those memories but I have processed them and understand that it was not my fault. I must not feel guilty. I worry that my feelings of confusion and guilt are felt by many people who have had similar experiences to me and I am determined that education should dispel the myth that rape or sexual assault is ever the fault of the victim. Every time a story of rape or assault is reported in the media there will be people, particularly women and girls, reliving their own experiences – and sadly, there is always another story to report. It is not enough to protest and proclaim our anger. We must educate children about what is acceptable in a relationship.

I believe children should be taught how to recognise the signs of an unhealthy relationship. We should offer advice on not only domestic violence and sexual abuse but on emotional and financial abuse too. We should advocate consent at every opportunity. Consent is everything! Teach young people that, yes you have the right to say no, but also that you must ascertain consent. We must make it clear to young men that they have a duty to ensure that consent has been given and that anything less is unacceptable. We should remind young people that the sort of sex depicted in certain types of pornography is often unrealistic and sometimes harmful. I am also aware that sex is sometimes portrayed in a negative light in schools’ sex education lessons. We should promote safe sex as something to be enjoyed.

I worry that if schools do not place importance on PSHE as a subject, children may miss out on education that will protect them in the future. Protecting young people from life-shattering events surely has to be as important if not more important than a GCSE!

The image is used under a creative commons license with thanks to elinerijpers on Flickr. It shows three people sitting down in a classroom setting. The person nearest to the camera has shoulder-length brown hair and is sitting so only their profile is visible. They have a black pencil case and what appears to be a work sheet in front of them. The other two people have shoulder-length blonde hair and are turned to each other as if in conversation.