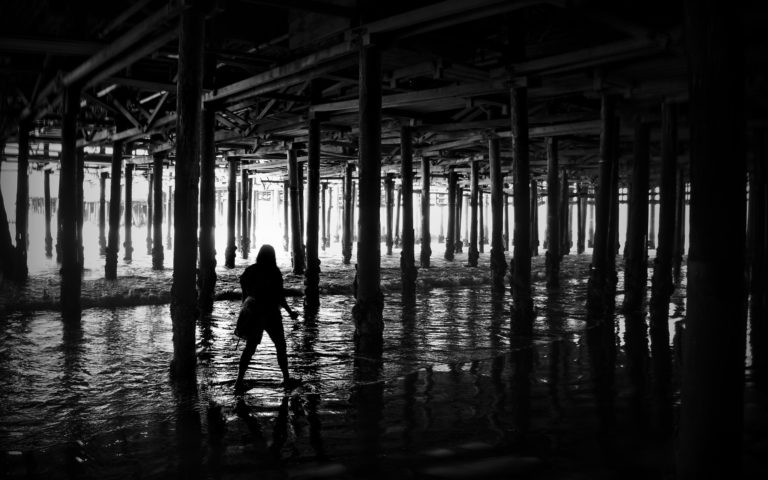 Stricken polar bear turns up in Siberian city, hundreds of miles from home (The Guardian)

Outside Influence: Is there any foreign influence on the Tory leadership contest? (The Overtake)

From the article: “We all saw the footage of Mark Field handling the Greenpeace activist. As victims and survivors of gendered violence we were triggered, because we’ve seen that look before in an abuser’s eyes. We know that he’s done it before, it was so instinctual for him to grab her around her the neck. In the standard test for victims of DV, the CAADA (co-ordinated action against domestic abuse) DASH (domestic abuse, stalking and honour based violence) specifically asks whether the perpetrator has ever strangled or put their hands around the victim’s neck. This is because statistically, men who target the neck area are threatening to kill their victim. There is a correlation between men who strangle and domestic homicide. A yes reply would result in an instant referral to a MARAC (multi agency risk assessment conference) regardless of whether any of the other criteria was satisified. This fact cannot be downplayed by the defenders of violence against women, regardless of whether have a column in The Times or attended the Banker’s dinner.

“When talking heads like these, with their privilege, and platforms use their power to deny abuse, as they have done with racism these past few years, incidents of violence increase. Violence trickles down, from parent to child, from the toffs to the underclass. They’re so keen to normalise violence, these very damaged adult children, because they took it when it happened to them, and didn’t complain, choosing instead to identify with their abusers. They are not normal, they are disordered, they believe violence against women can be justified.”

Tory stories: What you need to know about the Tory leadership donors of far… (The Overtake)

Want to be a male ally? Start by cleaning the house (Moira Donegan, The Guardian)

From the article: “In the aftermath of the feminist era, liberal straight men reported that they wanted to be more equal parents and partners, and that they intended to do an equal share of housework – chores, childcare and caring for the elderly. And then, they simply didn’t. When women entered the workforce, they effectively took on second jobs – first working for pay outside the home, and then working for free inside it.”

The Making of a Millennial Woman (Another Gaze)

Over 2,000 academics fight back against 30 that want to teach transphobia (Gay Star News)

From the article: “‘These allegations are in the public domain,’ Blackford said. ‘We don’t know what happened in his girlfriend’s home but if the Guardian do have a transcript then I would argue that, in the circumstances of Boris Johnson putting himself forward to be prime minister and given the seriousness of what has been alleged, that it is in the public interest that this is given an airing.'”

Why Queer Women Are Obsessed With the US Women’s National Soccer Team (them.)

From the article: “This year, there are 34 out queer women competing in the FIFA Women’s World Cup, plus one coach (Ellis) and one trainer. Megan Rapinoe is currently part of a class-action lawsuit against the United States Soccer Federation, in the most recent iteration of a longstanding dispute which demands equity for its female players. These women are game-changers in more ways than one.

From the article: “Some watching the World Cup seem perplexed that athleticism and femininity could coexist — Is Alex Morgan wearing makeup? Were Sydney Leroux’s eyelashes fake? — or in Ordega’s case, they were irritated. It’s grounded in antiquated notions of how women, and specifically female athletes, should present themselves — strong but not too strong, athletic yet feminine, feminine but not so feminine that they would wear lipstick.

“It’s an impossible space for female athletes to navigate, and one that many of this year’s Women’s World Cup players are outright rejecting.”

From the article: “The Tampon Book is a protest against Germany’s 19 per cent tax on tampons as “luxury goods” – and a way of getting round it. Books are taxed at 7 per cent in Germany, and so the founders of the Female Company, which sells organic sanitary products, decided to publish one and include tampons inside it.”

From the article: “Schools remain for way too many of us sites of trauma, often intergenerational whiteness related trauma. This truth may challenge teachers’ benevolent and nurturing self-concept, but it must be contained, if we are going to move forward.”

Bitter Wheat: It’s not upsetting anyone (A Younger Theatre)

On sexualising the “other” (Going Medieval)

From the article: “Now I am not sure if you have noticed this, but our society retains what you could call a, um, complicated relationship with sex. Like medieval people we are definitely having a lot of it, and also using it to sell stuff like hamburgers and cars, and well, pretty much anything. But we are notably super weird about it.

From the article: “We live in a disposable society. If something gets old, we replace it. If something is broken, we try to glue it back together. If we can’t, we throw it away.

“I realized that I was afraid. If I was broken, did that make me disposable, too?”

The image is used under a creative commons license with thanks to Gael Varoquaux on Flickr. It is a black and white photograph of a person paddling in water under a pier. The person is in silhouette and appears to have long hair and may be wearing shorts.