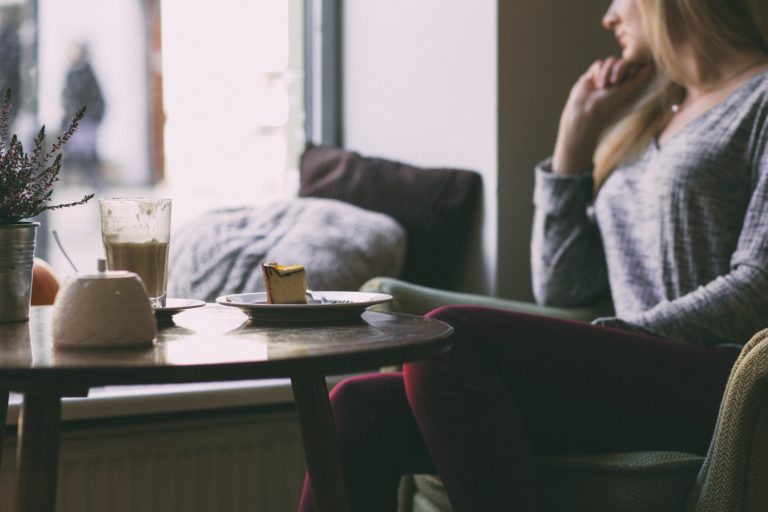 From the article:“The singer welcomed thousands to the ‘matriarchal experience’ of the British Summer Time (BST) festival, before paying tribute to women who back Florence and the Machine as it grew to international prominence. Speaking to the tens of thousands-strong crowd, Welch spoke of her pride playing a festival that was ‘70% women’. She said: ‘Unfortunately that’s still so rare in the festival circuit. This festival was brought together by women.’ Her comments attracted cheers and whoops from the crowd, before she added: ‘Welcome to the matriarchy, its fun. Maybe we should try it in other places.'”

From the article: “And according to IPSE, it’s actually a 63% rise in highly skilled female freelancers that has driven the UK’s freelance boom over the last 10 years. The increase, which represents a group larger than the entire population of Nottingham, takes the number of senior-level women freelancing in the UK to 863,000. They’ve also found that the number of freelancing mothers has grown by 80% since 2008. These women aren’t just journalists like me, they work across all freelancer occupational groups, including managerial and senior positions, professional occupations and associate professional and technical occupations. Learning this, I’ve started to see this pivot to freelance for what it is – a glaringly feminist issue which raises a difficult question: Is the way to achieve true equality at work to have women leave traditional employment in their thousands?”

#Diversify your feed: How gender balanced is your Twitter? (Diversify Your Feed)

From the article: “There are a lot of really positive projects happening right now, and that’s, of course, good news. There are things like Press Pad, The Second Source, Women in Journalism, and others, all working to bridge the gaps in information and opportunities. But the numbers are still pretty dire. The Sutton Trust survey the other day found that about 40% of influential journalists were privately educated and went to Oxbridge, while the NCTJ report said that 90% of all journalists are white – and there are plenty more statistics like these. In short, there’s a lot of exciting stuff happening, but we’re still a long way off.”

From the article: “Because transphobes see trans men as women, and because much of the political and online transphobia at the moment is perpetrated by women under the guise of ‘feminism’, there is a sense that trans men are misguided allies, that we are mistaken, and simply need to be welcomed back into the fold, and into womanhood itself. This welcoming seems like a kindness. It is not, and needs to be called out for what it is – a form of conversion therapy.”

The Ham of Fate (Fintan O’Toole, The New York Review of Books)

From the article: “Johnson is genuinely clever and, as his fictional alter ego Barlow shows, quite self-aware. It is the studied carelessness affected by a large part of the English upper class whose manners and attitudes Johnson—in reality the product of a rather bohemian bourgeois background—thoroughly absorbed. Consequences are for the little people, seriousness for those who are paid to clean up the mess.”

From the article: “It’s the verbal equivalent of the way some male drivers of a certain age direct you to cross the road with an entitled, patrician wave of the hand, even though you have the right-of-way.”

CN: This article contains reference to the violent murder of ‘e-girl’ Bianca Devins, as well as reference to harassment endured by other girls and women in the same community.

The image is used under a creative commons license with thanks to John Beans on Flickr. It shows a person in a grey jumper and red trousers looking out of the window of what appears to be a coffee shop. They are in profile and their eyes are not visible. The person has long, blonde hair and they have their hand placed on their chin as if thinking. On the table in front of them is a plate with a fork and a half-eaten slice of cake on it, next to that is a half-full glass of what could be a latte or iced coffee. There is also a sugar pot and a plant on the table. The window has a window seat with cushions piled up on it, and people can be seen passing by on the street outside.