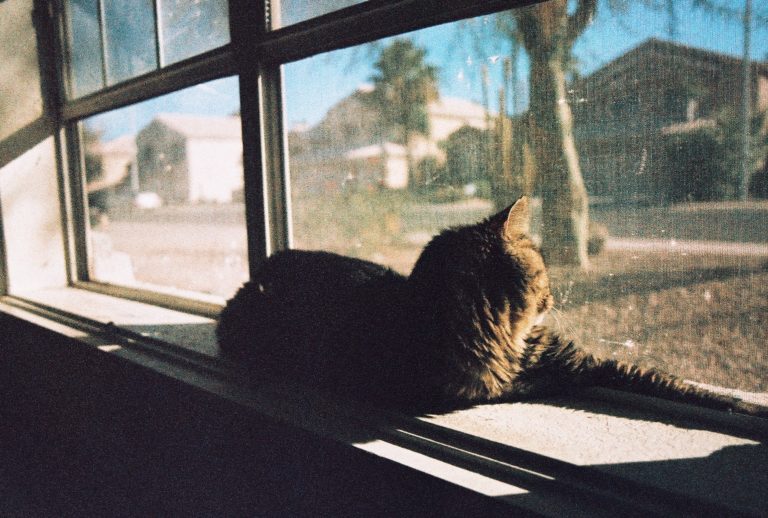 From the article: Labour has criticised Boris Johnson after an analysis of his flagship tax plan to cut rates for higher earners found that almost 80% of the people to benefit would be men.

From the article: “We have now gone beyond the point of queer identity and politics being co-opted, stripped of meaning, and sold back to us. Especially in the post-marriage world, we have a generation of queer people for whom this corporate, nationalist, defanged rainbow version is queer identity and politics, and revel in the chance to buy it at Target. But this is the entirely predictable outcome of “inclusion” politics. This is what that means. There’s no way to have formal legal equality and a mainstream political infrastructure to advance that agenda without the complete loss of anything unique or even remotely queer about Pride.”

The New Yorker Seriously Mischaracterized the Story of One of Al Franken’s Accusers (Anna Merlan, Jezebel)

The image is used under a creative commons license with thanks to K. Dooley on Flickr. It is a photograph of a brown cat relaxing in the sun on a window sill. The cat is looking out of the window and has one paw stretched out in front of it. The window faces onto what looks to a be a residential road with houses and trees.