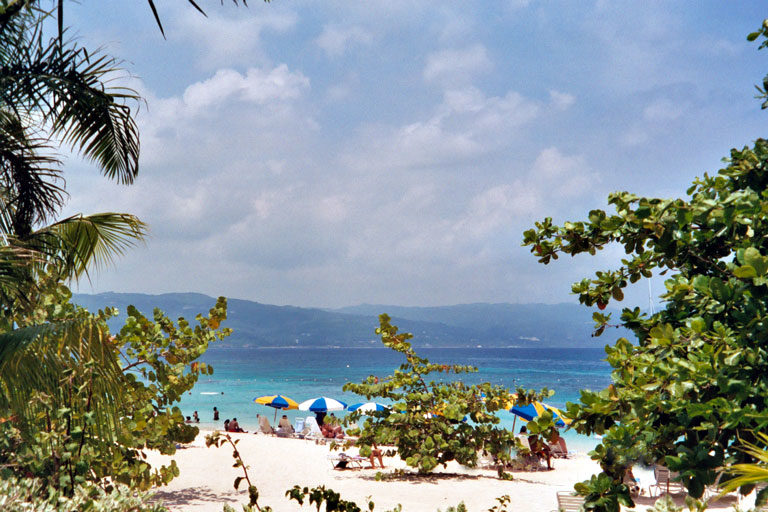 As an English literature student, I’ve read my fair share of books by male authors. Hard as my lecturers try to make the reading list diverse, they struggle to control what’s part of the so-called canon, and though I love a bit of Shakespeare, it’s difficult to ignore the centuries of oppression that have kept women out of the literary world. But summer is my time dammit, and I’m using it to read as many women-written works as possible. Not all of these books were published recently, but they’re all game-changing, beautiful pieces of writing which explore themes of femininity, oppression, sexuality and mental health. Everything I Know About Love by Dolly Alderton

This book has been everywhere since it was published in January last year. Out of sheer peer-pressure, I finally picked it up, and before I even finished I became one of the people who badgers everyone about how brilliant it is.

It follows the journalist Dolly Alderton through her adventures in love, partying and work from her early teens to the age of 30. As you’d expect, romantic love is one of the main themes, but it stands out from any book on the subject that I’ve read before. Alderton explores how even as independent, strong-willed women, we can find ourselves relying on romantic love to prove that we’re enough. She encapsulates what it’s like to be the single friend and attempts to reconcile her romantic spirit with her realism about relationships.

Covering themes of body image, alcoholism and above all, women’s friendships, this memoir has become so popular because of how relatable it is to so many women living in 2019. It also manages to be one of the funniest books I’ve ever read without compromising its beauty or honesty. This would be a perfect book to take on holiday, but honestly, I’d recommend it no matter what you’re up to.

My Year of Rest and Relaxation by Ottessa Moshfegh

My Year of Rest and Relaxation follows a woman who uses prescription medication in an effort to sleep for a year. While enthusing to a friend about how good this book is, I realised that the premise makes it sound ridiculously boring but trust me on this one, it works.

The unnamed narrator is a beautiful and wealthy college graduate living in New York in the year 2000. Despite her privilege, she has become disenfranchised with life, in part due to the death of both of her parents and her borderline abusive relationship with an older man named Trevor. What’s interesting about the novel is that the protagonist (if she can even be called that) defies every stereotype of the female caretaker. She’s selfish, vain and lazy, she expresses contempt for everyone around her including her best friend who clearly idolises her. Her hope is that after she wakes from her drug-induced mega-nap, she’ll be a new person with a different outlook on life.

In a world obsessed with strong women, it was refreshing to read about a woman who doesn’t rise to the occasion and decides instead to sleep her problems away. Moshfegh paints a new and complex portrait of femininity, mental illness and drug abuse with this character, and her self-awareness around her own privilege and the absurdity of pre-9/11 culture make it an engaging read.

Many people like to read heartwarming romance novels in the summer, which is why Boy Meets Girl deserves a spot on this list despite being published over 12 years ago. Based very loosely on Ovid’s myth of Iphis, the novel follows Anthea as she falls in love with Robin, an androgynous eco-warrior who helps her overcome her crippling self-consciousness. As you can expect from all of Smith’s work, it is beautifully written and includes important themes (homophobia, corporate responsibility) without disrupting the sweetness of the love story.

When I Hit You: Or, The Portrait of the Artist as a Young Wife by Mena Kandasamy

On a completely different note, When I Hit You is a brutal story of domestic abuse. When an Indian woman marries a university lecturer who uses his Marxist beliefs “as a cover for his own sadism”, she is subjected to intellectual, emotional and physical cruelty. Believing that a female writer is the equivalent of a “whore”, her husband strips her of her career and self-expression. Unable to seek help from her parents, or to communicate with anyone around her, she struggles to take her narrative back into her own hands.

Kandasamy critiques not only toxic masculinity but the culture that pressures women to be servile, preventing them from seeking help. She describes the “barrels of interrogation” that victims face when they do speak up and the judgement that forces women into the dark.

In case you haven’t gathered from this description, this is not a happy summer read. But it is an important story and written with skill and devastating beauty. Another memoir, Educated tells Westover’s experiences growing up in a strict Mormon family on a junkyard in Idaho. Her father being a religious fanatic with undiagnosed bipolar disorder, Tara was forbidden from going to school, having a birth certificate or going to the hospital, due to his distrust of the government. She spends her whole life convinced that the ‘End of Days’ is coming, that pharmaceutical drugs are a sin and that her only option in life is to become a wife and mother. In her attempt to escape her father’s views and her brother’s abuse, she realises that an education is the only thing that can free her.

When I picked up this book, I didn’t realise how many feminist themes it would explore. Tara is subjected to an oppressive feminine role in her household and slut-shamed if she dares to express herself in any way deemed impious by her family. Education is important for everyone, but as a woman, it was the only thing that allowed her to escape the abuse of her home, and to give her options outside of marriage. If you’re lucky enough to have an education, Tara’s story of how she fought to learn everything she knew will make you realise what a privilege knowledge can be. I can’t recommend this enough.