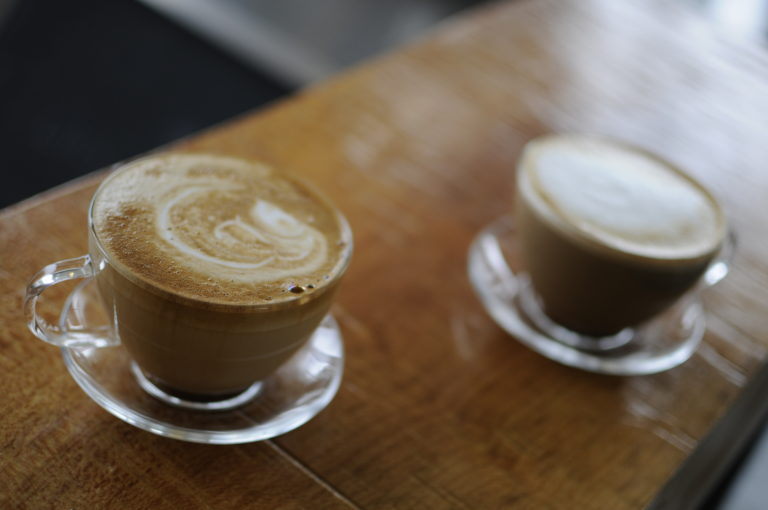 When physical disability and mental ill-health collide: ‘At least we know now you’re not making it up’ (Sarah Graham Hysterical Women)

Everything We Learned About Women’s Anatomy from Male Authors (Jess Zimmerman, Electric Lit)

‘The sense I was clever was knocked out of me’: confessions of a university dropout (Megan Nolan, The Guardian)

Jeremy Corbyn’s stance on Brexit could yet pay off, even for remainers. Here’s why (Joseph Harker, The Guardian)

From the article: “They are seeking damages, as well as the destruction of the footage, which was captured inside the club despite a no filming policy being in place.”

From the article: “‘[G said] Our initial conversations with the production team made us hopeful we could contribute something valuable to the sex work community by helping destigmatise it by sharing our experiences. We were constantly reassured that we were going to be part of something that had a sex worker involved in production and something that would be respectful towards us and sex work.’

“However, they claim that G’s role in the documentary was cut, giving the wrong idea of the kind of sex work she does, and that A’s explanations of being autistic were cut out, leading to her jokes – which she makes to feel comfortable in certain situations – being given without context. G explained: ‘The first meeting with Louis was short. He asked questions about the website we use and when I brought up things like FOSTA/SESTA (Fight Online Sex Trafficking Act/Stop Enabling Sex Traffickers Act) he had no idea what I was talking about. There were plenty of red flags that indicated they hadn’t done much research into sex work at all. Surprising because they claimed to have a sex worker in production.'”

5 Muslim women presenters you should watch instead of Stacey Dooley (Sana Haq, Gal-Dem)

From the article: “There have been countless conversations on ‘diversity’ across industries like film, TV and broadcast journalism. But the process of ticking boxes, filling quotas and publishing statistics has little to no impact on the way that stories produced by ethnic minorities are translated onto the media landscape. It’s important that we think about the way that inclusion manifests so that creatives like Nijlah, Basma, Nadiya, Fatima and Deeyah are the ones sitting behind the camera, having creative control and autonomy over the way that their stories are represented and who they are being written for.”

‘Yours Sincerely, the Fourth Estate’ (teau.me)

From the article: “On the 9 Aug 2019 I did a Google search for ‘transgender’ on a few English news outlets. These are the results for the editorial output over 12 months.”

The image is used under a creative commons license with thanks to B. Bilek on Flickr. It is a photograph of two cups of coffee in clear mugs on a table.