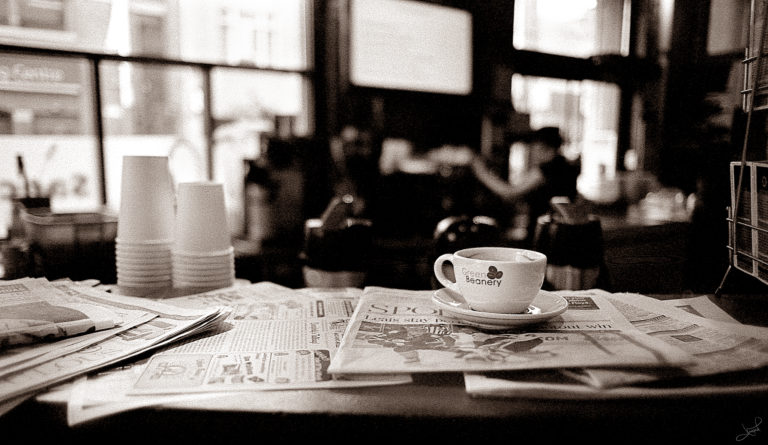 From the article: “When the writer Shulamith Firestone published her feminist manifesto, The Dialectic of Sex: The Case for Feminist Revolution, in 1970, it became a publishing sensation. Half a century later, it’s her call for the development of artificial wombs for which she has become, often mockingly, remembered.

“But with abortion rights and reproductive technologies both urgent issues today, her arguments about the exploitation of women’s reproductive labour remain very relevant…”

From the article: “Citizens Advice is a crucial service for many, providing support to people coming to them at extremely vulnerable moments in their lives. With growing numbers of ethnic minorities living in poverty, and therefore more likely to need their services, this training conflated diverse people and communities, imposing dangerous stereotypes like ‘a cultural focus on honour and shame’ and ‘an intrinsically cash-centric culture’. This indicates not only an institutionally racist perspective, but also an organisation disconnected to those who need their support the most. How much disservice will our communities have to face before something changes?”

London Hughes: ‘If I was a white dude, would I be at the Edinburgh Fringe or would I be selling out arenas?’ (Alice Jones, i News)

Eni Aluko: ‘We all have moments in life when our morals are called into question’ (The Guardian)

From the article: “In August 2017, Aluko told her side of the story to Daniel Taylor of the Guardian (she is now a columnist for the sports pages of this paper). She revealed that Sampson had made the Ebola comment and asked an unnamed mixed-race England player how many times she had been arrested. A month later, Spence told the FA that she was the player in question and that everything Aluko had said was true. The Professional Footballers’ Association called for a new investigation, accusing the FA of holding a ‘sham’ review that was ‘not designed to establish the truth, but intended to protect Mark Sampson’.”

Dear Parents, Please Talk to Your Kids About Their Classmates With Disabilities (Katie Campbell, The Mighty)

Why are queer people so mean to each other? (Kai Cheng Thom, Xtra)

From the article: “What happens to a community of people who have been raised with sensation of constant, looming danger, of being fundamentally wrong in the way we love and express ourselves? What impact might that collective trauma have upon our bodies and spirits?”

‘Have you noticed white people never move out of your way?’ The politics of the pavement (Haja Marie Kanu, gal-dem)

The image is used under a creative commons license with thanks to tsaiproject on Flickr. It’s a black and white photograph showing a coffee cup set on a table-top with some newspapers underneath it. In the background is a pile of paper cups stacked on top of each other and what appears to be a the interior of a coffee house or restaurant.