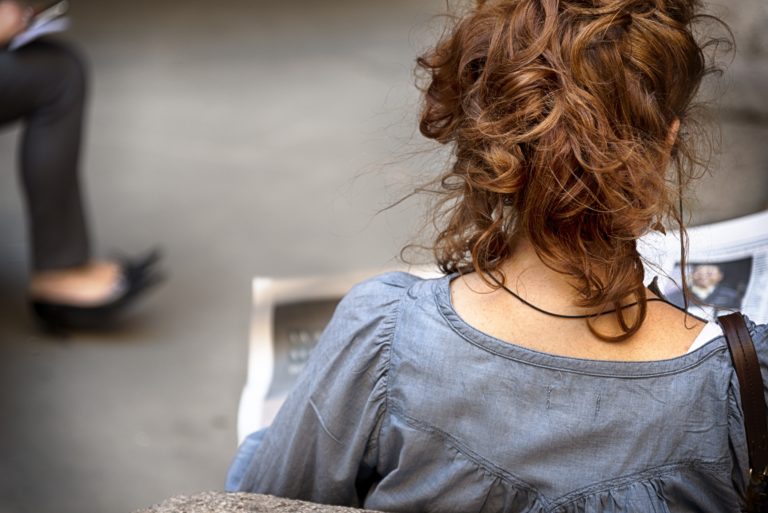 It’s time for another weekly round-up where The F-Word editors share, what they see as, the most interesting and thought-provoking articles from the previous seven days. We’d love to hear your thoughts on any of the issues covered in the articles we’ve picked.

From the article: “I give this patronising capsule history lesson because The Secret River acknowledges the effects of invading a continent and wrecking it. But this is not the story being told. When a family of transported white Londoners – the Thornhills – decide to claim land beside the river as their own, the people who have always lived and farmed there are not consulted. Tensions grow and white supremacism pervades, culminating in a violent atrocity. It is one of countless identical atrocities. But this is not really the story being told either.

Such is the prism of whiteness through which the play is presented that the audience is asked to see the hardship of the Thornhills and the eventual regret they feel at their part in the atrocity as the real tragedy here. The crassness, for want of a stronger word, is astonishing.”

What ‘Pose’ Taught Me About Womanhood (Cristina Escobar, Mujeres Problemáticas)

Mother searches for answers a year after daughter set herself on fire in council housing office (Emma Graham-Harrison and Maeve Shearlaw, The Guardian)

It is hard to see how ‘ending austerity’ can reverse the damage that spending cuts have done to women (Mary-Ann Stephenson, inews)

From the article: “Women, particularly disabled women, black and minority ethnic (BAME) women and lone mothers, have been hit hardest by cuts to public services and social security over the past decade. So severe have the impacts been that the UN Special Rapporteur on Extreme Poverty concluded that ‘if you got a group of misogynists in a room they couldn’t have come up with anything worse’ than the austerity policies of the UK Government.”

The image is used under a creative commons license with thanks to M. Monetti on Flickr. It shows a person with curly red hair and their back to the camera. The person is wearing a denim-blue coloured top and is reading a newspaper – the pages can just be seen over the top of their shoulder. There appears to be another person sitting nearby as their legs and shoes are visible in the shot.