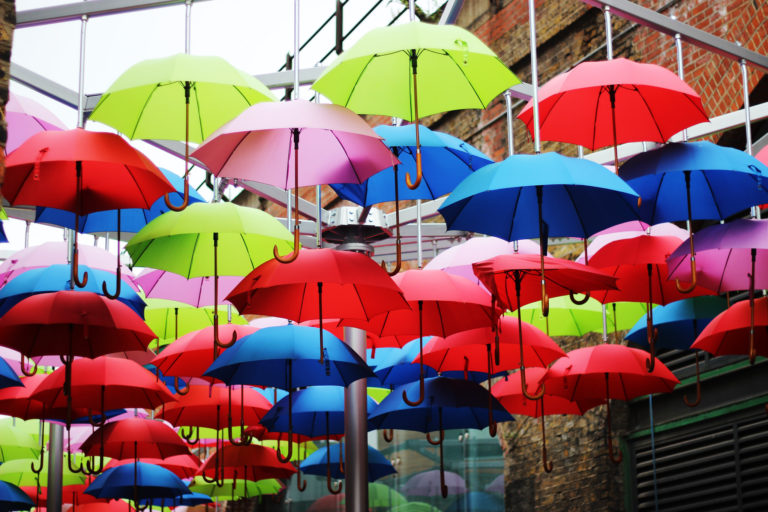 Your period-tracking app could be sharing intimate details with all of Facebook (Arwa Mahdawi, The Guardian)

From the article: “These latest revelations about period-tracking apps should also serve as a reminder that surveillance is a feminist issue. Patriarchy, after all, seeks to control and regulate women’s bodies; digital surveillance is a highly effective way of doing this. As Frederike Kaltheuner, who heads Privacy International’s work on corporate exploitation, notes: ‘While privacy invasions affect us all, they disproportionately affect and harm those who are already marginalized.'”

The British working class is a rainbow of diversity: to claim otherwise is dangerous and wrong (Owen Jones, Medium)

From the article: “It is impossible to talk about the reality of the modern working class by excluding the lived experiences of minorities and migrants, disproportionately concentrated in the lowest paid, most insecure and least prestigious occupations. The modern working class is a rainbow: and a conception which excludes a young black shop assistant in Hackney, or a gay public sector worker in Sunderland, is not one based on truth.”

Pose star Billy Porter: ‘I should have put this dress on 20 years ago’ (Miranda Bryant, Guardian)

From the article: “Among the museum’s goals are to ‘erase the stigma around the body and gynaecological anatomy’, ‘challenge heteronormative and cisnormative behaviour’, and ‘act as a forum for feminism, women’s rights, the LGBT+ community and the intersex community’.”

From the article: “Last February, the group Not Buying It paid men to go into Spearmint Rhinos in London and Sheffield, buy lap dances and film naked women without their consent. This footage was then presented to Sheffield council by the Women’s Equality party as proof of multiple breaches of the club’s code of conduct.”

Everyone Who’s Upset About This Black Girl’s Hair Is Telling On Themselves (Ashley Reese, Jezebel)

From the article: “The embracing of natural hair over the last decade has come with some caveats. It’s clear that the most acceptable form of natural hair is still long and/or ultra defined and well coiled. If it’s coarse or on the short side, then those edges better be slicked down with a jar of Eco-Styler, deep conditioned with a gallon of coconut oil, and perfectly coiffed before it dares be seen by another living soul. God forbid one be accursed with the affliction of being black, natural, and low maintenance.”

The image is used under a creative commons license with thanks to Kieran on Flickr. It shows a display of multi-coloured umbrellas hung from what appear to be a glass ceiling.