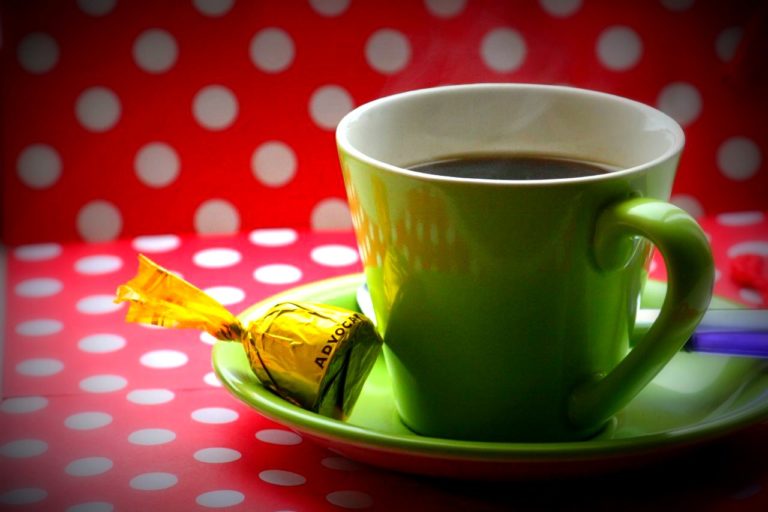 What does dressing for work actually mean (Universal Standard)

From the article: “Of course, the ability to dress the way I choose is rooted in the privilege of my identity, my socioeconomic status, and the creative industry I work in. For many women, there’s still an issue of access — a lot of what’s available on the market is cost prohibitive or limited in size range. Additionally, some workplaces still have staunch, not-so-subtly sexist rules about acceptable office attire — friends in finance or law often complain about pants or flats being “frowned upon.” It’s impossible to ignore the appearance-based discrimination women of color face in the workplace, and workwear in extended sizes is often far more expensive than its identical, smaller counterparts.”

From the article: “BBC presenters and minority staff have been warned not to join any protests supporting presenter Naga Munchetty, according to broadcaster and former chairman of the Equality and Human Rights Commission Trevor Phillips.

“He claimed an instruction for BBC staff not to sign any petition or letter supporting Ms Munchetty could lead to claims of harassment.

His comments come after more than 40 black and Asian journalists and broadcasters, including Sir Lenny Henry and Afua Hirsch, complained to the BBC in a letter published in the Guardian.”

Why is Greta Thunberg so triggering for certain men? (Jennifer O’Connell, The Irish Times)

From the article: “When we bring focus towards activists of colour, we prove that activism isn’t a project that has only limited space for a certain number of voices. It reduces the amount of misogynistic and ableist abuse that young activists like Greta face, whilst in turn tackling the issue of putting whiteness on a pedestal. Importantly, this goes hand-in-hand with pushing against the media’s constant need to position individual people as the monolithic faces of particular movements.”

Julian Clary: ‘I have the right to be a camp, effeminate homosexual’ (Tim Jonze, Guardian)

It’s so much more than cooking (Zoe Fenson, The Week)

From the article: “In offering to make dinner, my husband, with the absolute best of intentions, had focused on the one thing he’d promised to do: grab a pot and a pan, put something in it, and make edible food. But what I’d wanted him to do was much more complex, so ingrained in my experience of cooking that I didn’t even think to articulate it. I wanted him to pick up the baton. To check what ingredients we already had, and what might need using up. To plan out a meal that would meet everyone’s dietary needs and preferences (including a balanced amount of protein and starch, and at least one vegetable). I wanted him to look up recipes, and make a grocery list if needed, and stop by the store on the way home. I wanted him to make food appear without my having to think about it.”

What do cis men want to know about menstruation? (Toni Brannagan, Thinx)

From the article: “The attitude of the people who descended on Newport [on 4 October] reeks of entitlement. We, in the trans community, do not exist purely to provide a ‘useful’ tool to be exploited in some abstract political ‘cultural war’ – although if one were to accrue all their knowledge of the world from social media forums such as the seemingly unfettered transphobic playground that is Twitter or the shamefully historically and institutionally transphobic British press they might be forgiven for assuming we do!”
[NB: The meeting referred to in this article was not held by the pressure group mentioned in the article’s standfirst.]

Northern Ireland’s abortion ban is finally crumbling. Even if some won’t accept it (Elizabeth Nelson, Belfast Feminist Network, The Guardian)

From the article: “Focusing on abortion … allows anti-choice politicians and activists to pass judgment on pregnant people. Their intention is to isolate abortion-seekers by stigmatising them, driving a wedge between them and their communities, and between abortion and other progressive causes. In Northern Ireland’s current political situation, this means pitting reproductive rights activists against Irish-language activists – the status of the latter being part of what brought down the Stormont government in 2017. It is a losing strategy. Progressive activists in Northern Ireland have long known that their liberation comes together or not at all.”

The World Transformed Showed How Much the Labour Party Has to Learn About Feminism (Sophie Hemery, Novara Media)

From the article: “A feminist left movement demands profound cultural change and recognises that no women are free until all women are free. Feminism needs to be central to every political question: feminism is childcare, maternity care, equal pay, yes – but it is also housing, poverty, transport, immigration, climate.”
[About a festival of ideas held alongside the Labour Party conference in Brighton last month.]

That piece that The Stage took down… (Amber Massie-Blomfield)

From the article: “But the announcement has been mired in a Twitter storm. When I tweeted a pretty innocuous comment in response to the Old Vic’s announcement – ‘This is fantastic, thank you for making this important change to help those of all genders feel welcome at your venue’ – I found my notifications inundated with aggressive responses calling me ‘an idiot’ and asking ‘why do you want women to be assaulted?’. As a cis woman, it was an unwelcome reminder of the levels of intimidation and harassment faced by trans* people every day. Many of those attacking me were apparently, like me, privileged, cis women – and it has made me more committed than ever to use my own privilege to stand alongside the trans community.”

The image is used under a creative commons license with thanks to Natascha on Flickr. It shows a green cup and saucer against a pink polka dot background. There is what looks to be tea or coffee inside the cup and some kind of sweet or chocolate wrapped in gold foil by the side of the cup on the saucer.