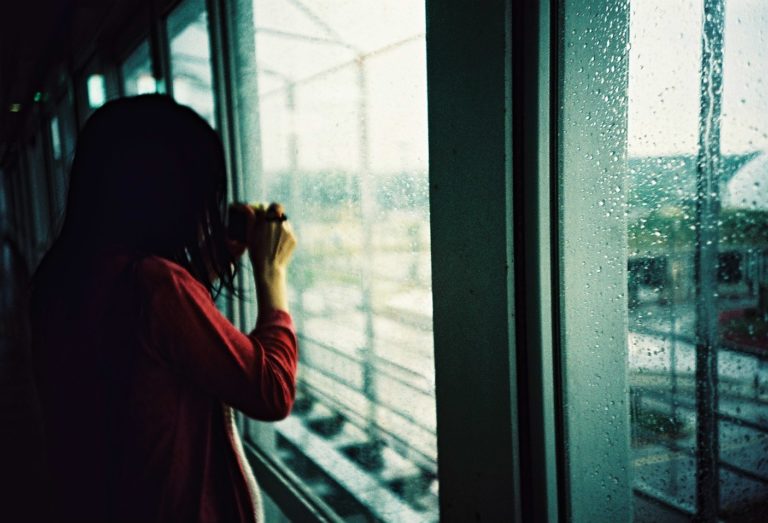 It’s time for another (slightly late!) weekly round-up where we share (what we see as) the most interesting and important articles from the previous seven days. We’d love to hear your thoughts on any of the issues covered in the articles we’ve picked.

From the article: “Mundanity would be nice. I don’t want to have to wait until I know the bathroom is empty just so I can leave. And that’s one of the things that gets to me in Ditum’s article, when, baselessly, she claims that ‘mixed-sex facilities have been a boon to voyeurs wherever they’ve been tried.’ Even though the cubicles at the OV are floor to ceiling to provide maximum privacy.”

I’m a black female MP. Why do people assume my white office manager is my boss? (Dawn Butler MP, The Guardian)

PISSED: An Open Letter to The Stage (Robin Craig, Medium)

From the article: “Meanwhile trans people are acquiring bladder infections through avoiding gendered toilets; a 2015 report stated that 59% of transgender people avoid using gendered toilets. My own experience corroborates this: I avoided using gendered toilets for two years after being assaulted in a women’s bathroom. I was pre-medical transition and was often read as a butch woman, I went out for a drink in a bar with a friend, I was confronted with gendered toilets and chose the one I thought I would be safest in as I was not yet ‘passing’ as a man. When I tried to leave the toilet, heart pounding and hands shaking, a group of women blocked the door and asked what I was doing in the women’s toilet before shoving me hard against a wall. I managed to run out of the toilets and quickly left the establishment, I could not face the humiliation and shame of telling bar staff my gender presentation had not been normative enough to piss in a cubicle without being attacked.”

About the inquiry: “The remit of the Inquiry focuses on the inequalities and harms that sex workers experience at work and the harms associated with prostitution as a whole. If they don’t hear directly from sex workers, the research is more likely to interpret the questions of ‘harm’ in a way that reinforces the view that prostitution is inherently violent and exploitative, that sex workers are vulnerable victims in need of saving by more police and repression.”

Are live TV and radio debates worth it for women of colour? (Micha Frazer-Carroll, gal-dem)

2019 in Review: The Chasm for Female Playwrights Widens (Victoria Sadler)

From the article: “All I do is take the year’s programming from eight of these leading London theatres and assess the representation for female playwrights, in particular, British women writers. If you’re upset with this, don’t shoot the messenger.”

From the article: “One effect of patriarchy is that white women have a complicated relationship with power, which leads to regularly denying/ignoring/downplaying how much power we hold. We invite people to collaborate without explicitly naming who holds the power as a decision maker. We invite other people’s feedback and then proceed with our version of what’s best. In reality, we faux-collaborate…”

Texas Police Officer Shoots and Kills Black Woman in Her Own Home (Monique Judge, The Root)

The image is used under a creative commons license with thanks to Tomo on Flickr. It is a photograph of a person wearing a red long-sleeved shirt with shoulder-length dark hair looking out of a window onto a rainy scene. There are rain drops visible on the window pane, and the person appears to be holding a camera to their face to photograph the scene.