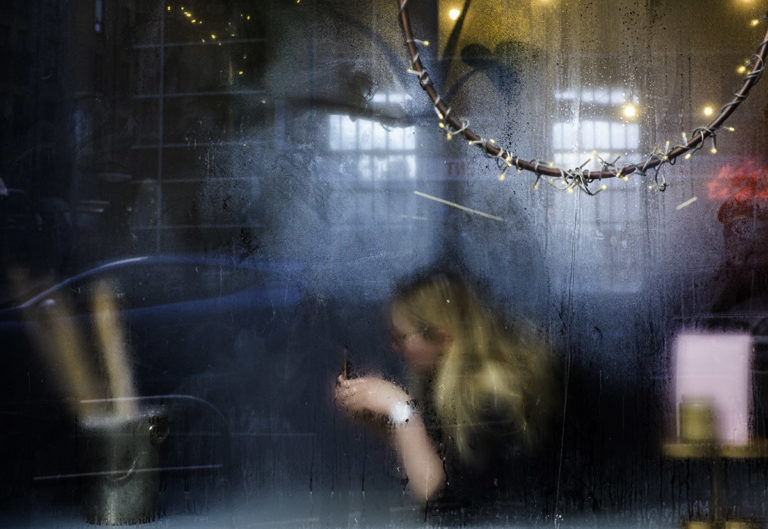 From the article: “Oer the past two years, the Me Too movement has reinvigorated the national conversation around sexual harassment in the workplace and solicited all kinds of responses from companies. Some have changed their policies to better reflect the serious and pervasive nature of harassment, while others have been more resistant to change. And one company has blundered in uniquely poor fashion by hosting a seminar for female employees on how to appease their male colleagues, in which their brains were unfavorably compared to breakfast foods.”

The irony of the terf war over “feminine” products (DAME)

From the article: “[H]oldovers like Bindel and the hate groups they’ve created occupy a uniquely pathetic place in history: Women who walked right up to the door of the gender binary, and who not only refused to walk through it, but who now stand, blocking the exit, jeering and throwing rocks at anyone who tries to get past. The people who claim to be ‘gender-critical’ or to want ‘the abolition of gender’ are also the most furiously, defensively unable to critique the linkage of gender to assigned sex, or to imagine genders outside of male and female.”

From the article: “The venue admitted they asked the ‘heckler’ who confronted Weinstein to leave. They said they aim to ‘create an environment where everyone feels welcome’ – but their tone suggested they put Weinstein’s comfort above the women who feel uncomfortable around him.”

From the article: “At CPT, we don’t want to prioritise audience members who’re anxious about spoilers (a small minority) over audience members who might be vulnerable to triggering content (also a small minority). It feels like more of a priority to us that as a venue we’re accessible and welcoming to all, and offer proactive care to the vulnerable. But equally, we’re mindful of the (lesser, but not negligible) claims of those who’d rather enter the theatre entirely innocent of what they’re about to see. The two are not incompatible.”

From the article: “Outrages: Sex, Censorship and the Criminalisation of Love details the persecution of homosexuality in Victorian Britain. But during a BBC radio interview in May, it came to light that the author had misunderstood key 19th Century English legal terms within the book.”

This article is by our wonderful features editor, Genevieve!

From the article: “The focus on what our bodies can do can also inadvertently evoke ableism by assuming that everybody has the same or similar capabilities. The Instagram mini movement ‘athletics not aesthetics’, for example, redirects focus away from how exercise can tone and shape, towards how it makes us feel, but fails to address the fact that not everyone can be athletic. As body positivity advocate Suma Jane writes, ‘Too often, the message of body positivity seems to take the shape of loving your body for all of the ways that it functionally conforms to social expectations, even if it departs physically. We shouldn’t be striving for bodily love to only be accessible to those who can meet these rigid and ableist standards.’ This is seen, for example, in the fact that larger bodies are only celebrated in the wellness movement if they are fit and strong.”

The Bernie Rally Felt So Much Bigger Than Bernie (Bridget Read, The Cut)

From the article: “Sanders has admitted to rethinking his campaign’s approach to both race and gender since 2016. While supporters like Ocasio-Cortez offer counter-evidence to the Bernie Bro phenomenon, they also resist being framed solely by superficial discussions of who they are. ‘As a woman of color, why back an old white guy?’ Ocasio-Cortez was asked at the rally by a CBS correspondent. The implication was that, as a woman, she would be more likely to endorse a female candidate like Elizabeth Warren, who is also running a progressive campaign. Instead, Oscasio-Cortez answered the question in terms of how Sanders serves her interests as a Latina, as a woman, and as a working person.”

The image is used under a creative commons license with thanks to oneshutterbabe on Flickr. It is a photograph of a misted up store-front window, perhaps of a coffee shop or cafe. There is a string of fairy lights hanging down outside the window. Inside, a person with long-ish blonde hair and wearing glasses and a silver wrist watch can be seen through the blurry glass. They appear to be looking intently at their phone.