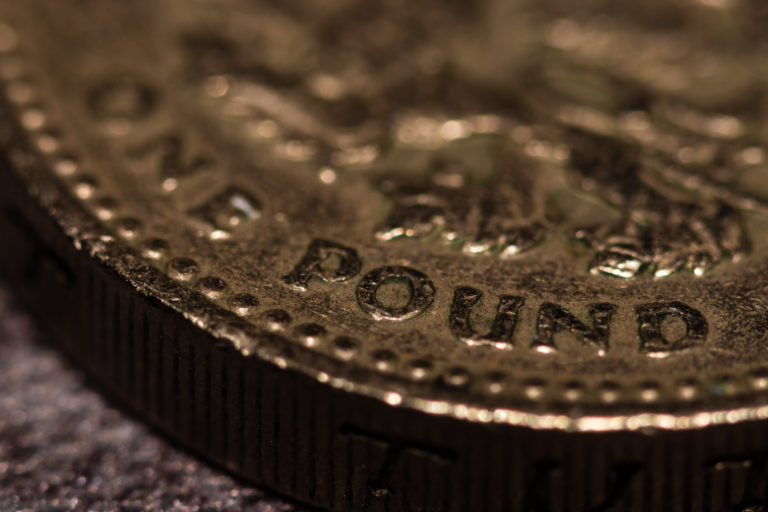 Talking about wages can be uncomfortable, but could it help to solve the gender pay gap?

The Fawcett Society recently recommended for women to be able to access information about the pay of their male colleagues. The organisation said that women should have the right to know this information if they suspect that they are earning less than their male counterparts. Historically in the UK, discussions about wages have often been avoided, with the topic of earnings in itself being very uncomfortable and in some people’s opinion plainly impolite. But setting discomfort and ‘etiquette’ aside, could these recommendations really close the gender pay gap, and are they a reasonable price to pay for ending gender-based inequality?

The main argument behind Fawcett’s recommendations is that many women quite simply do not know when they are being paid less and, as a result, they don’t act on it. Sam Smethers, Chief Executive of Fawcett, said: “pay secrecy means women cannot know if they are being paid equally and fairly.” Indeed, the first logical step in tackling the gender pay gap is making those women affected aware that they are actually being paid less. So-called “pay secrecy” prevents women’s awareness of this type of economic injustice, preventing them from acting to push for equality.

In a country that has had two female Prime Ministers and where representation of women in top jobs is on the rise, many victims of the gender pay gap may reasonably assume the UK has moved beyond pay inequality and not actually realise their situation. It’s likely that the majority those being paid unequally are unaware, leaving the gender pay gap unchallenged. Fawcett want legal change to give women a “right to know” what their male colleagues have been paid, a move they claim is supported by 8/10 people. Identifying a gender pay gap, particularly in smaller companies, otherwise rests on (as it does now) men frankly discussing and disclosing their pay to their colleagues, or women finding out almost by accident. Companies with over 250 workers must report their gender pay gap, but too many women are still falling through the gap in this legislation. Fawcett’s recommended legal changes would not leave identifying this inequality in businesses of any size to chance, but would give women legal power to take this question of equality and pay justice into their own hands.

Given that these are just proposals, it is unclear what legislation, as recommended by Fawcett, would actually look like. It has been suggested that a complete pay transparency system, as seen in Sweden, Finland, Norway and others, where tax returns are publicly available and can be requested, should be implemented. It’s argued this is the surest way to tackle the pay gap, and may also address pay inequality in terms of age, race, religion and other factors. These countries are in the top 10 for the highest levels of gender equality; proof that ending pay secrecy can be effective.

In spite of Fawcett’s own research suggesting support for these proposals, some have argued that making this information about pay freely accessible represents an invasion of privacy of other workers. This links back to the idea that money is an uncomfortable and difficult topic that is intensely and inherently private. Indeed money can be a difficult thing to talk about. But would making this information available, perhaps only within individual firms, really be that difficult and invasive? When this ‘private’ matter is contributing to inequality and injustice, surely it is time to reassess the situation? Giving women legal power to find out what’s happening within their own workplace could help to further economic equality across the whole of society.

The Equal Pay Act was passed in 1970, in the midst of second-wave feminism and equal pay strikes across the UK and around the world. However, there remains a 17.3% gender pay gap among all employees (full and part-time), as of 2019. Thursday 14 November was Equal Pay Day  – if men and women were paid the same each day, this is the last day of the year that women are technically paid to work, with male earnings for the rest of the calendar year outstripping those of their female counterparts.

Making women aware that they are suffering because of the gender pay gap is the first step on the path to challenging and closing it. Finance remains a difficult and personal area, but the need to tackle the pay gap is urgent and pressing, before another generation of women is forced to effectively work for free. Case studies of several European countries show that making information about earnings available can reduce the gender pay gap and, though it is a difficult discussion to have with your colleagues, surely it is a reasonable price to pay for ending gender-based economic inequality and injustice within the UK?

The featured image is a close-up of an British pound coin. The photograph is taken from the top, but only shows part of the coin. “One Pound” can be made out, but otherwise the rest of the coin is blurred or not visible.
Photograph by Kevin Shakespeare

The second image shows a large, rectangular plaque. “I earn $7K less than him” is written in light blue paint on the plaque. Beneath this blue lettering, “for the same work” is written in purple. The face of the person holding the sign cannot be made out, however their light blue ripped jeans and dark coat are visible behind the sign. Their hand is seen poking out from a grey sleeve, holding it from the top.
Photograph by Nick Efford