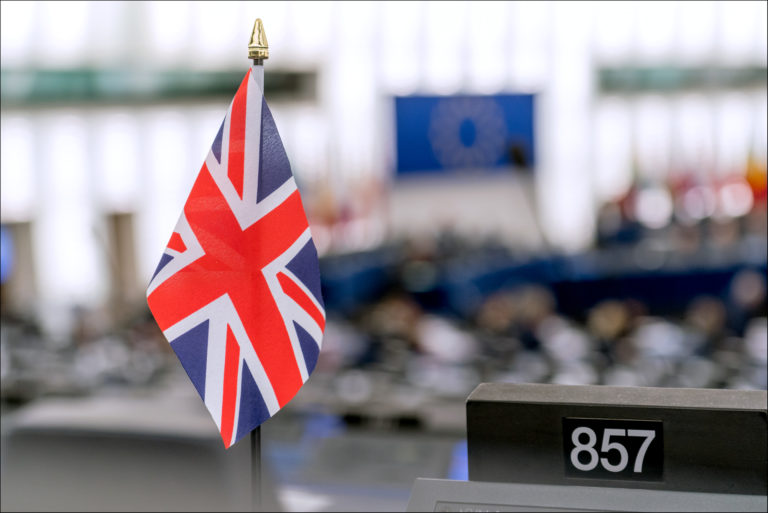 The consequences of post-Brexit political debate News of the upcoming election on 12 December is being treated with equal measures of excitement, nervousness and sheer apathy. Stickers are being issued, posters printed and bookings for polling stations wrestled off the local primary school’s production of the Nativity. In the middle of this early election buzz comes the news that over 50 MPs will not be seeking re-election. 18 of these MPs are women.

After a breakthrough at the 2017 election, with 32% of MPs being women and the election of a second female Prime Minister in 2016, events at the 2019 election in this post-Brexit political climate could undo any progress in terms of representation of women. Women from across the House are not just leaving politics, but appear to have been forced out, due to what seems to be the loss of rational and reasoned political debate, in an era where Brexit stirs the passions of people across the UK like nothing else.

Those standing down include former Home Secretary Amber Rudd, Nicky Morgan and former Change UK leader, Heidi Allen. Allen cited “nastiness and intimidation” as key reasons for her decision not to stand for re-election in her South Cambridgeshire seat. Morgan said she was no longer able to cope with the strain on her and her family created by being a “modern MP”. This high rate of women dropping out and leaving politics altogether threatens to set a dangerous pattern for the future.

Daily harassment, abuse and threats to both their families and themselves is the unfortunate reality which now faces many women in politics. Both online and in person, there is often a threat that debate and argument will spill over into physical harm. This includes even entering the House of Commons. Change UK MP Anna Soubry faced shouts of “traitor” and “scum” from a pro-Brexit protester as she walked into parliament. If you take away the admitted controversy and passion of the Brexit debate, you are left with a woman being screamed at and harassed as she enters her place of work. Threats also come at a more local and personal level. A significant number of MPs have panic alarms fitted in their houses. They also face harassment as they go about their daily constituency business. Only earlier this year in September, a man was arrested for smashing on the windows of Jess Phillip’s constituency office in Birmingham, resulting in an office lockdown. Jo Cox was of course tragically murdered in 2017, outside a constituency surgery.

Violence comes online too, with MPs facing routine harassment and threats on social media and the internet. Diane Abbott received 45% of all online hate directed at female MPs, in the run up to the 2017 election, highlighting how other factors such as racism also contribute to this phenomenon. The treatment of MPs, specifically female MPs, has gone well beyond being justified by the controversy and passion stirred by Brexit. Their lives are now often dangerous, full of risk and constant threat.

It’s very easy to look back at pre-2016 as a Brexit-free era of more reasoned and controlled political debate. But it does seem correct to say that nothing recently has ignited political debate among the people of the UK quite like Brexit. What was once unthinkable, uncivil and plainly impolite is the new norm of conduct in our political arena. Women have never had it easy in British politics. Never, ever. But equally never before have so many female politicians been hounded in every aspect of their daily lives, forcing so many out of politics.

Generations of female MPs fought to shift norms and conventions, so a young girl watching the news, reading about political events or taking a casual interest, could picture herself standing at the dispatch box. However, in an era of hate, intimidation and harassment, it would be unsurprising if scores of children and young people, especially women and girls, no longer even want to enter politics. The toxicity of politics risks undoing progress towards a more representative parliament and a more inclusive political sphere. The rates of women MPs leaving politics is the surest sign that the way debate and activity is currently conducted needs serious and urgent review. We must act quickly to shift the parameters of what is acceptable in political discourse. We risk the loss of a whole generation of current and future leaders and change-makers as a consequence of this post-Brexit political climate.

The second photograph shows Change UK MP Anna Soubry. She wears a tweed jacket and red scarf and is in a room with dark red curtains behind her. A woman with dark hair sits some distance behind Soubry looking down. Soubry’s own expression suggests confusion or concentration and she looks off to the right.
Photograph by the Foreign and Commonwealth Office.