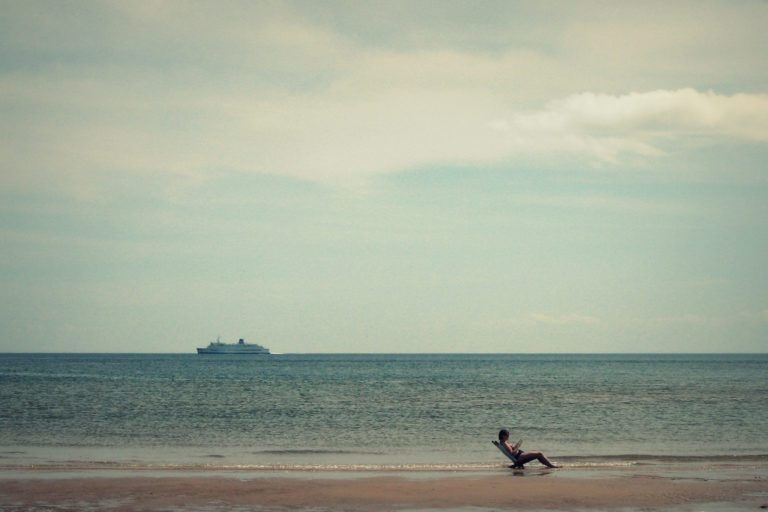 From the article: “The PPU added that Johnson appeared to have bought into the myth of a ‘witchhunt’ against armed forces veterans, which has no connection with reality. Very few armed forces personnel are prosecuted for war-related crimes.”

From the article: “Instagram, owned by Facebook, silenced, de-platformed and further traumatised the victim. They chose to pick the side of ‘AliceinWanderlust’, a woman displaying racist and vile behaviour – the very behaviour they claim is against their Community Guidelines. Instagram silencing Kelechi also sends a horrific message to Clemmie’s other victims who should also be encouraged to speak out not made to feel even more fearful.”

Secret CPS targets may have led to rape cases being dropped (Caelainn Barr and Owen Bowcott, The Guardian)

From the article: “The unofficial policy for prosecutors to have ‘levels of ambition’ of achieving a 60% conviction rate in rape cases may have encouraged them to drop cases where there was not a high prospect of conviction.”

From the article: “Following revelations about mumfluencer and midwife Clemmie Hooper, fellow influencer Kelechi Okafor spoke up for black women experiencing bias from the medical profession – but was silenced on social media.”

‘We Want to Tackle That Stigma.’ Inside the World’s First Museum Dedicated to the Vagina (Suyin Haynes, TIME)

The image is used under a creative commons license with thanks to westpark on Flickr. It’s a landscape photograph of a beach on slightly overcast but still relatively sunny looking day. The sky is blue but there are some clouds gathered. There is somebody sitting on a deck chair right next to the blue sea, looking down at something in their hands – perhaps a book. In the distance, out to sea, it is possible to make out a ship passing by.