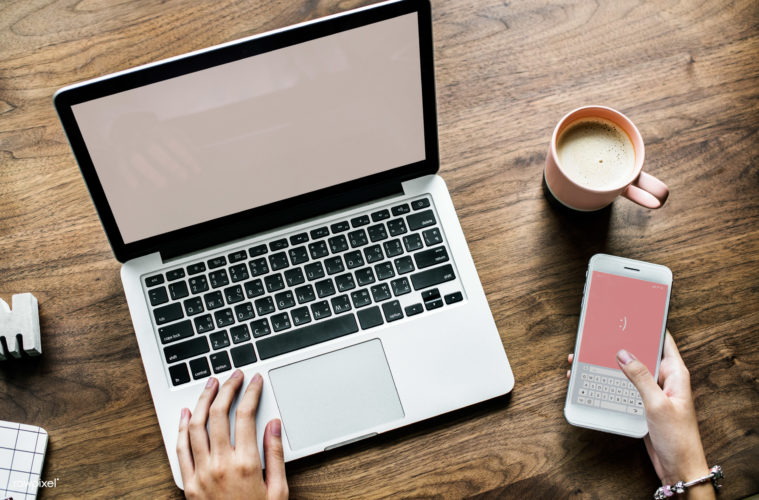 We are very pleased to welcome two new section editors to The F-Word team, Ciara Garcha and Alessia Galatini! Ciara is The F-Word’s new dedicated politics editor, and Alessia takes over from the wonderful Ania Ostrowska as film and TV editor. The rest of The F-Word team are really looking forward to working alongside Ciara and Alessia on the site, and we hope that our readers enjoy the new content in the film/TV and politics sections.

Here’s a little more about the new recruits:

Ciara is from Manchester and is passionate about all things politics and history! She loves books, writing and is a huge Manchester United fan. She is interested in pretty much anything relating to feminism and political history.

Alessia Galatini is a London-based writer, screenwriter and film critic. She has a slightly unhealthy obsession for fictional characters and TV shows (that’s how she learnt about most things in life really). She believes in the power of media to shape the way we see the world. She has a soft spot for mythology, LGBT love stories and characters that raise issues of gender and identity. Some of her favourite creative minds include Margaret Atwood, Jeanette Winterson, Jordan Peele, Diablo Cody, Angela Robinson and Shonda Rhimes.

She has a BA in Creative Writing and an MA in Screenwriting from London College of Communication. She also really likes penguins. You can follow her on Instagram @alessiagalatini. You can contact Alessia regarding film pitches at film@thefword.org.uk and about TV pitches at tv@thefword.org.uk.

And finally, the team would like to say thank you to the brilliant Cazz Blase who stepped down from the site recently. The F-Word’s music section won’t be the same without her!

The image is used under a creative commons license with thanks to RawPixel on Flickr. It is an aerial photograph of a laptop on a wooden table. Somebody with faintly pink nails has their hand rested on the keyboard. Their other hand is holding a mobile phone which has a red screen with a smiley ’emoji’ on it. There is cup of tea or coffee positioned to the right of the laptop.