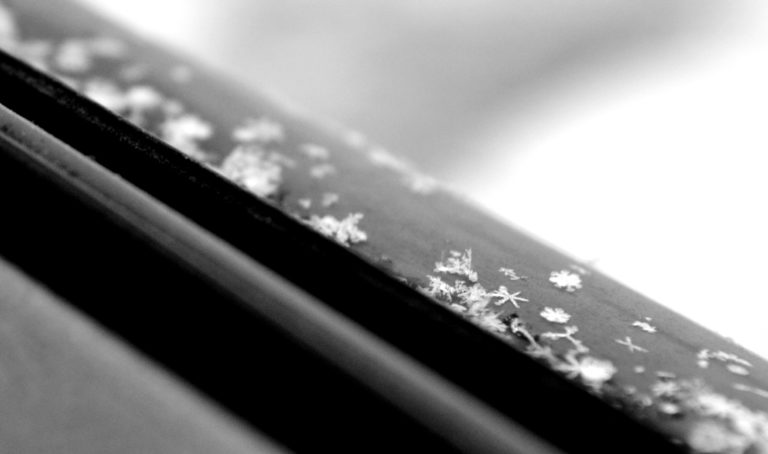 Away from Anthony Joshua’s glitzy fight, women remain consigned to the periphery of Saudi sport (Molly McElwee and Ayan Omar, The Telegraph)

Coverage of the Gender Recognition Act (All About Trans)

From the article: “A Gender Recognition Certificate is explicitly not an identity document, for which passports, driving licences and other documents are commonly used for ID. For decades, transgender men and women have been able to change the gender markers on their passports, driving licenses and other documents often used for identification without needing a GRC. Importantly, surgery is not a requirement to change any form of ID in the UK. The proposed streamlining of the GRA process will not impact anyone’s existing access to correctly gendered identification documents, nor the appropriate access to spaces, as this is covered separately by the Equality Act 2010.”

A Farewell to Feministing and the Heyday of Feminist Blogging (Emma Goldberg, The New York Times)

From the article: “Feministing, an independent blog founded in 2004, plans to shut down in the weeks to come. At its peak, the site had 1.2 million unique monthly visitors, with most revenue coming from ads and reader donations. The co-executive editors, Lori Adelman and Maya Dusenbery, said Feministing helped popularize the term “slut shaming,” ran early interviews with chart-toppers like Lizzo and pushed for coverage of Gamergate, a cybermob that targeted women.”

The female burden of neurodiversity (Zoe Fenson, The Week)

From the article: “But we cannot deny that men and women experience neurodiversity in very different ways, in large part because of how society molds us. Where women are taught to internalize, men are taught to externalize. And the patriarchy often gives cisgender men a pass on feminized tasks, like maintaining households or relationships. These tasks require a high level of executive function and emotional regulation, which those of us with conditions like ADHD find exceptionally challenging.”

The image is used under a creative commons license with thanks to LePhotography on Flickr. It’s a black and white photograph showing a close-up image of a black window sill, dusted in white snowflakes.