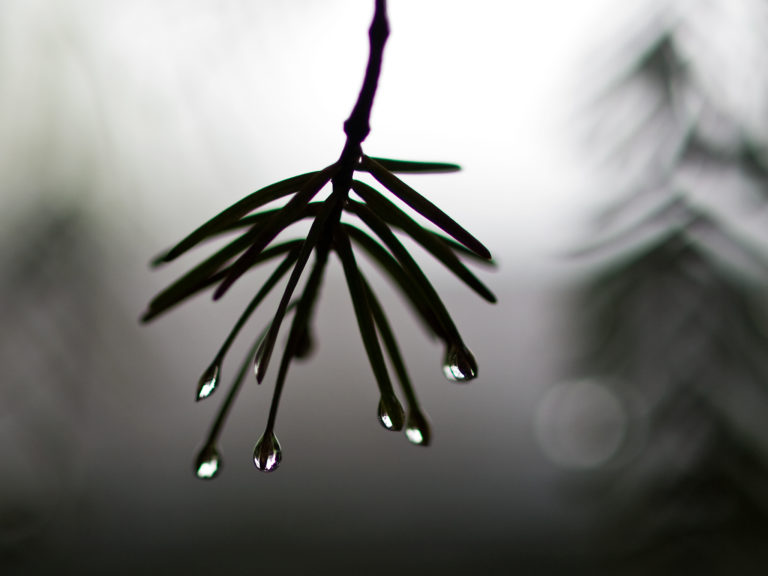 Happy New Year 2020 to all readers of The F-Word. The weekly round-up has been on hiatus over Christmas but it’s back now with (what we see as) the most interesting and important articles from the previous couple of weeks. We’d love to hear your thoughts on any of the issues covered in our chosen links.

From the article: “‘It is painful to think about the fact that many prominent ballet companies refuse to hire dancers of color and instead opt to use blackface,’ Copeland wrote on Twitter. ‘I get that this is a VERY sensitive subject in the ballet world. But until we can call people out and make people uncomfortable, change can’t happen.'”

Why didn’t the Bank of England appoint a woman? (Nell Mackenzie, BBC News)

Kelly Marie Tran Is in Even Less of The Rise of Skywalker Than We Thought (Violet Kim, Slate)

Sn*wflakes and F*ggots: How did a Christmas classic get enlisted into the culture war? (Huw Lemmey)

From the article: “For a start, the BBC released their press release defending the use of the word and commenting on the controversy before the programme screened. That is, they used the inevitable opposition of LGBTQ people to use of the word to market the programme. Tune in, they said, you will hear someone get called a faggot on Christmas Day, knowing that the expectation of that controversy will generate viewers for the show — not least those pleased to see that Gavin and Stacey hasn’t bowed to those PC snowflakes.”

Mona Eltahawy Would Like You to Fuck Right Off With Your Civility Politics (Leila Ettachfini, Vice)

There is a related thread on the subject of the above article from The Gemini Project HERE.

“Women have less ego. Men think: How hard can this be?”: the female ultra-athletes leading the field (Kate Carter, The Guardian)

[In regards to the above article, for a more critical look at the the notion of ‘virginity’ as a heteronormative social construct see the following articles:

Here’s why we’ve got no time for Jess Phillips (Leah Cowan, gal-dem)

The film industry has utterly failed women. I won’t put up with it any longer (Alice O’Keefe, The Guardian) [Spoiler warning]

From the article: “In all kinds of subtle and not-so-subtle ways, Marriage Story only tells half the story – the husband’s half. […] Meanwhile we never see, and are told a minimal amount about, the dynamics that drove Nicole to seek a divorce in the first place: the fact that Charlie had had an affair, and that he had insisted on staying in New York to further his career, at the expense of hers.”

The image is used under a creative commons license with thanks to Michael B. on Flickr. It is a black and white close-up image of a single fir branch with water droplets hanging off the end of the needle-like leaves.