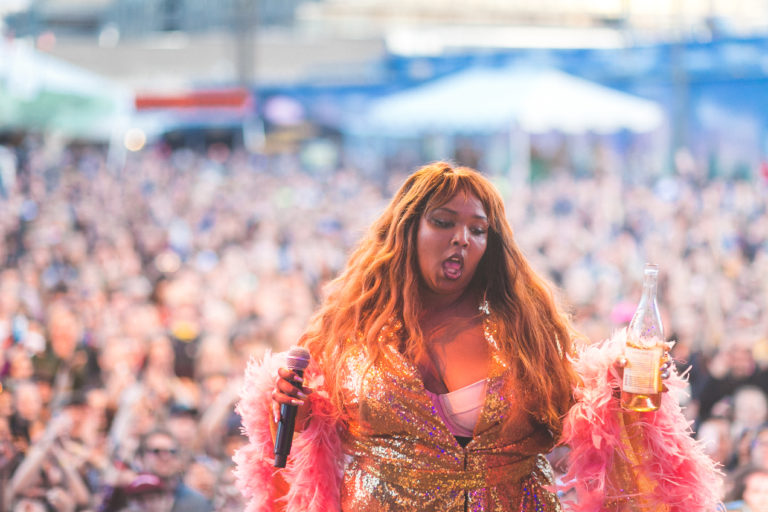 How she ghosted me: the men being radicalised by Tinder data (Eleanor Peake, The New Statesman)

From the article: “The r/dataisbeautiful subreddit, which has over 14 million members, was created in 2012 to share visualisations of interesting data. But when the number of Tinder-related posts began to drown out other data infographics, 26-year-old Andrew, who is Canadian, last year set up the sister subreddit r/Tinderdata to concentrate the discussion. “[This trend] is definitely something that attracts the incel community. A lot of the data posted is also noticeably skewed towards people who find success more rarely than the average person, so it confirms their biases and probably helps ease their anxieties.”

Meghan and Harry’s ‘step back’ isn’t as radical as it seems (Charlie Brinkhurst Cuff, gal-dem)

Jillian Michaels Continues To Be A Horrible Human Being, This Time Dragging Lizzo Into It (Dances With Fat)

From the article: “Type 2 diabetes (which is the type that Jillian is talking about, even though she is not informed enough to be clear about that) is an illness that people of all sizes get, it’s not anybody’s fault if they get it, and there’s no shame in it. There is, at most, a complicated and not-at-all direct relationship between Type 2 Diabetes and weight. There is a major genetic component, many health conditions that can cause diabetes can also cause weight gain, some diabetes medications can cause weight gain, and certain diets – recommended for weight loss – can increase the risks of diabetes, just to name a few.”

War can never be feminist: why America’s concern for liberating Iranian women is an imperialist scam (Maedeh Sharifi, gal-dem)

From the article: “It’s clear they don’t really care about the experiences of women in Iran. Instead, they’re weaponising the suffering of women as justification for America’s legally questionable actions against Iran, including the recent assassination of General Qassim Solemani, which was judged as violation of international law by the United Nations.”

The image is used under a creative commons license with thanks to Treefort Music Fest on Flickr. It’s a photograph of the singer Lizzo on stage at a music festival. She has her back to the crowd but is photographed from the front so the crowd can be seen spread out behind her. She’s got a microphone in one hand and a bottle half-full of a light brown fluid (possibly alcoholic!) in the other. She’s wearing a gold sequinned dress which is buttoned up over a light purple vest or top. She has a pink feather boa wrapped round her shoulders. Her hair is long and wavy, has a reddish tint and hangs over her shoulders. She has her mouth half open as if in concentration or as if she is in the middle of saying something or singing.