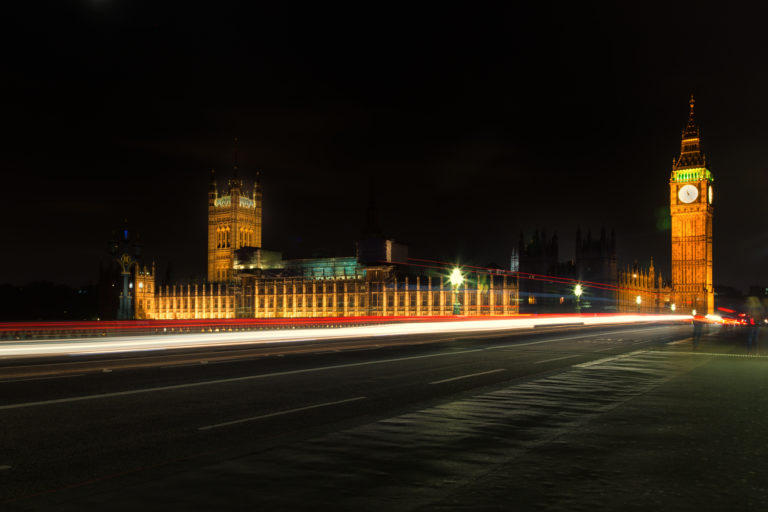 ‘Shoulder-gate’ reminds us that despite advances in representation, double standards in politics are as pervasive as ever

MP for Batley and Spenn, Tracy Brabin, found herself at the centre of a storm when a photograph of her began doing the rounds on Twitter. The photograph showed Brabin speaking in the chamber of the House of Commons, wearing a black dress. The fact that Brabin’s right shoulder was visible generated a whole discussion about parliamentary standards and ‘decorum.’ Shoulder-gate was born. One Twitter user asked the MP if her dress was “appropriate attire” for Parliament. Brabin fired back, tweeting: “who knew people could get so emotional about a shoulder”. The row over one woman MP who dared to show any part of her body is a stark reminder of the double standards still pervasive throughout British politics and society. Yet again, the appearance and dress of a woman politician is up for criticism and debate. Despite huge advances in representation at the 2019 election, with this parliament being the most diverse ever, ‘shoulder-gate’ highlights how the experience of MPs is dependent on their social characteristics.

Parliament has come a long way since the time when everyone sat in the chamber was pale, male and dressed like Jacob Rees-Mogg. Yet an unspoken code about parliamentary etiquette and principles continues to exist. It is right for an elected chamber of government to have rules governing procedure and conduct, but it is painfully clear that these ‘rules’ are applied differently to MPs and are weaponised against some.

Over the years woman MPs have been subjected to all kinds of criticisms and double standards. Margaret Thatcher was attacked for having a high-pitched voice and took vocal lessons to sound deeper. Diane Abbott faced blistering criticism at the 2017 election for just about everything she did. The First Minister of Scotland, Nicola Sturgeon, is frequently attacked for being ‘bossy, feisty and fiery’; traits that in a male politician might simply be labelled as essential to leadership. Women politicians have been attacked for the way they sound, the way they think and the way they lead. Shoulder-gate shows that despite 2019 seeing the election of 220 women, the conduct, appearance and work of women MPs is judged completely unfairly.

Two days after the Twitter row kicked off, Brabin announced that the infamous black dress had sold out on ASOS. The dress was also auctioned off for £14,200, with all proceeds going to Girlguiding. Women MPs are continuously put in a box and attacked when they don’t conform to this expectation. The appearance and dress of women MPs seems, still, to be up for discussion, debate and judgement. The row over Tracy Brabin’s bare shoulder has cast a spotlight onto the double standards inherent in British politics, reminding us that there is still work to be done to make Parliament a more inclusive and less hostile environment for women and minorities.

The featured image shows the Houses of Parliament at night. It is illuminated by bright lights.
Photograph by Michael Levine-Clark, used under the Creative Commons License

The photograph shows Tracy Brabin MP. She wears a purple dress and smiles, looking directly into the camera.
Photograph by Richard Townshend, used under the Creative Commons License