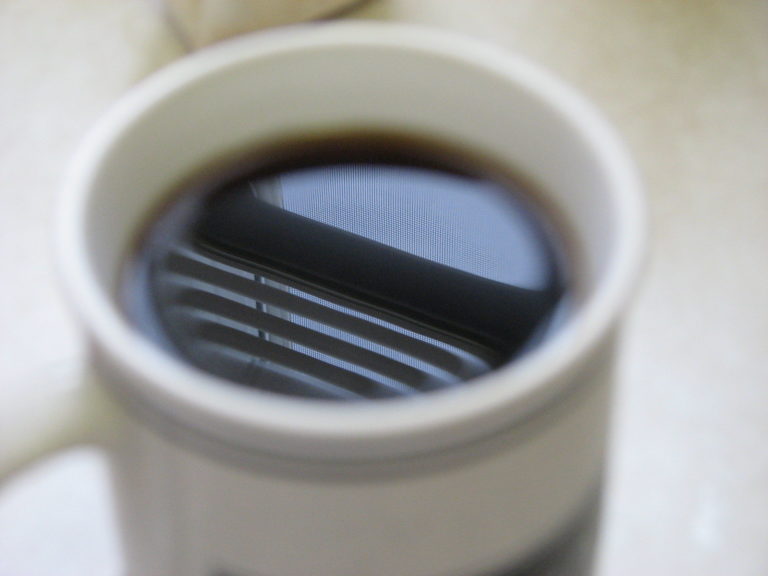 The Misremembering of ‘I Have a Dream’ (Gary Younge, The Nation)

From the article: “Half a century after the March on Washington and the famous ‘I Have a Dream’ speech, the event has been neatly folded into America’s patriotic mythology. Relatively few people know or recall that the Kennedy administration tried to get organizers to call it off; that the FBI tried to dissuade people from coming; that racist senators tried to discredit the leaders; that twice as many Americans had an unfavorable view of the march as a favorable one.”

A sex worker honestly reviews Louis Theroux’s new documentary(Lydia Caradonna, Dazed)
From the article: “Rather than a documentary on stigma or even a great discussion around feminised labour and misogyny, Louis ruminated on whether or not sex work was good or bad. He pointed out that sex was a very intimate act and that sleeping with strangers for money seemed to pervert this. But how common, really, is it for a woman to have sex with a man in a way that is entirely free of the interference of patriarchy?”

From the article: “The government’s 2017 Race Disparity Audit revealed that Asian, black and other ethnic minority groups were more likely to be poor or live in persistent poverty, while adults within those communities are more likely to be unemployed than white British people and are under-represented in senior positions across the public sector. Although white privilege has the opposite effect, it does not mean that people who benefit from these perceived advantages that come with being white are necessarily void of any hardships in their life. You can benefit from white privilege but still suffer from sexism, classism or sexual orientation discrimination.”

The free speech panic: how the right concocted a crisis (William Davies, The Guardian)

From the article: “A report published in March by the Parliamentary Joint Committee on Human Rights sought evidence that free speech was under threat at British universities, but discovered very little. The committee noted that existing rules imposed by the Charity Commission (which oversees Student Unions and insists on charities’ political neutrality) and the government’s ‘Prevent duty’ (which seeks to ban extremist expression on grounds of national security) were creating burdensome restrictions on events organisation. But the committee concluded that ‘the press accounts of widespread suppression of free speech are clearly out of kilter with reality’. Nevertheless, the Telegraph wrung a dramatic headline out of the report: ‘Universities cannot be “safe spaces” say MPs as they warn of “chilling effect” on free speech’.”

From the article: “In the exhibition’s most immediately eye-catching work, mounted on the gallery’s front facade, a surly bed company advertisement reads ‘We can improve your nightlife”, with “JOIN LESBIANS UNITED” sprayed just below. With just a spray paint can and the flick of a wrist, the heterosexism of commercial advertising is wittily undermined, along with the tired, paranoid propaganda that queers are agents on some sort of insatiable recruitment drive.”

Not everything women choose is a feminist choice — as TradWives have proven (Harriet Hall, The Independent)

From the article: The self-styled #TradWives is a collective of modern housewives-by-choice who are decreeing it women’s role to remain in the home, be submissive to their husbands (who pass them a monthly allowance), and live a chaste life, which – they believe – feminists have robbed them of.

The image is used under a creative commons license with thanks to Anna on Flickr. It’s a close-up photograph of black coffee in a white mug. The reflection of some window blinds and a pale morning sky can be seen on the surface of the coffee.