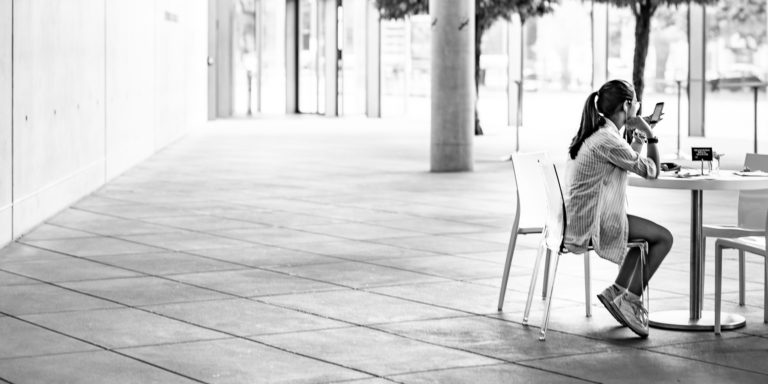 Sitting in hte coffee shop , and lots of free space

This week’s (slightly late!) round-up is a fortnightly round-up with links from the past two weeks. We’d love to hear your thoughts on any of the issues covered in the articles we’ve picked.

‘I am not a slapper’: Labour MP hits back at criticism of attire (Kevin Rawlinson, The Guardian)

From the article: “Tracy Brabin reported that she received a series of insults over her choice of attire on Tuesday. Her remarks were in response to a Twitter user sharing a photograph of her wearing the outfit and asking: “Is this really appropriate attire for parliament?”

A Pedophile Writer Is on Trial. So Is the French Elite (Norimitsu Onishi, The New York Times)

Whitechapel mural will celebrate the lives of Jack the Ripper’s victims (Alison Flood, The Guardian)

Vietnam accused of teaching young people that being gay is a ‘disease’ (Kate Hodal, The Guardian)

Everything You Know About Obesity Is Wrong (Michael Hobbes, Huffington Post)

From the article: “For 60 years, doctors and researchers have known two things that could have improved, or even saved, millions of lives. The first is that diets do not work. Not just paleo or Atkins or Weight Watchers or Goop, but all diets. Since 1959, research has shown that 95 to 98 percent of attempts to lose weight fail and that two-thirds of dieters gain back more than they lost. The reasons are biological and irreversible. As early as 1969, research showed that losing just 3 percent of your body weight resulted in a 17 percent slowdown in your metabolism—a body-wide starvation response that blasts you with hunger hormones and drops your internal temperature until you rise back to your highest weight. Keeping weight off means fighting your body’s energy-regulation system and battling hunger all day, every day, for the rest of your life.

The second big lesson the medical establishment has learned and rejected over and over again is that weight and health are not perfect synonyms.”

The image is used under a creative commons license with thanks to Traveller_40 on Flickr. It is a black and white photograph. It shows a person sat outside at a table on what appears to be terrace, perhaps attached to a coffee shop. They are sat with their back to the camera, apparently engrossed in something on their phone. They are wearing shorts, trainers and a loose striped shirt, and their hair is tied up in a pony tale. The background shows mainly concrete paving with what appears to be shop windows behind, suggesting a high street or shopping arcade.