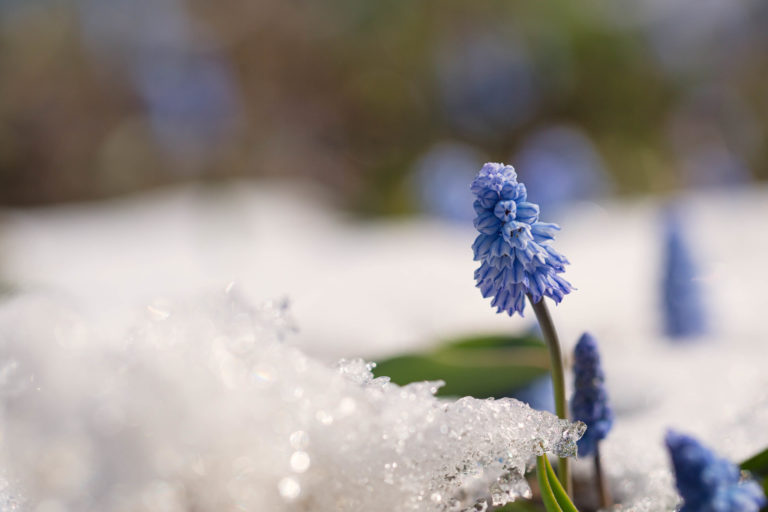 Breakfast on Pluto: Why are theatres still slipping up on trans representation? (Robin Craig, Exeunt)

From the article: “This is a character who, to modern eyes, reads as a trans woman. By casting a cis man in this central role, the production tacitly endorses the transphobic talking point that trans women are men. To cast a cis man in this role is to say trans womanhood is just clothes, makeup, and a wig layered on top of a man. It does a fundamental disservice to trans women who have fought to be recognised as the women they are.”

Gender Recognition Act reform: The views of these women’s groups may surprise you (Laura Waddell, The Scotsman)

From the article: “LGBT groups in Scotland have advocated for self-identification on the basis it will make it easier for trans people to gain legal recognition, cutting down on invasive bureacracy with demands for psychiatric reports. But often the cry of ‘listen to women’ comes up. So let’s do that now. Here’s what women’s organisations across Scotland have actually said.”

On stage and screen, artists back a cause: black hair matters (Priya Elan, The Observer)

From the article: “While it might be the case that having more women in senior roles reminds the board members that shared parental leave for employees can support women employees, it does very little to help the outsourced cleaner who doesn’t even get sick pay. Plus, giving women executives at Big Tech Company Inc. a better policy on lactation at work will do very little for the women whose children are maimed or killed working in cobalt mines to produce its commodities.”

From the page: “During the current COVID-19 outbreak in the UK, many sex workers are seeing a dramatic decrease in clients and work. As more and more people will be self-isolating over the coming weeks, it’s going to get worse.

“Like other precariously employed workers, sex workers do not have a monthly salary we can rely on. We don’t get sick pay. Many of us exist without savings of any kind.

“The most marginalised are the most at risk. We often have nowhere to turn if clients stop coming to see us, and can face poverty or homelessness.”

The image is used under a creative commons license with thanks to Michael Levine-Clarke on Flickr. It is a photograph of a “grape hyacinth” flower poking out from frosty ground. Grape hyacinths are blue-purple-ish in colour and have ‘spikes’ of ‘urn-shaped’ flowers which resemble bunches of grapes.