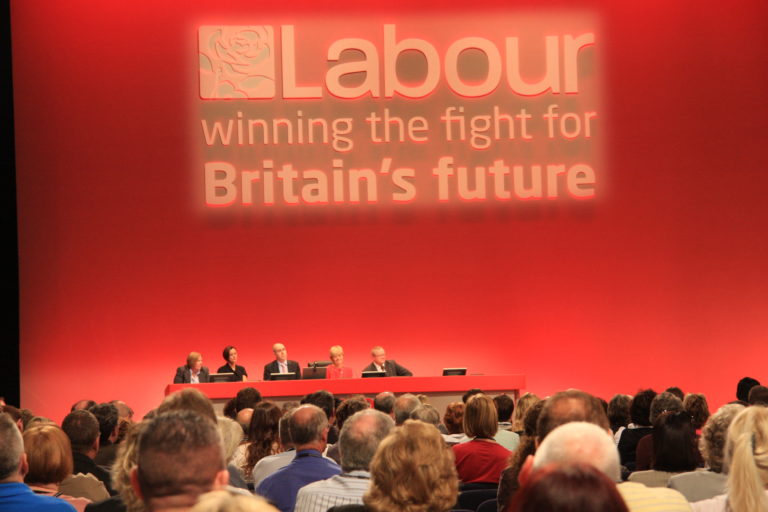 Ones to watch from the Labour leadership contest

The 2020 Labour leadership contest saw Keir Starmer elected as leader of the Labour Party and leader of the opposition. In its 120 year history Labour has still never had a permanent woman leader, despite five women initially running and two women candidates making it through to the final round of the contest. Whilst Labour is yet to see a woman leader, several incredible politicians burst into centre stage in the leadership and deputy leadership contest, who will no doubt shape the party in the years to come.

The Tooting MP has been one of the most prominent voices within the Labour Party in recent weeks, since the outbreak of the Coronavirus. In addition to working as an MP, Allin-Khan is also an NHS accident and emergency doctor, making her a significant and valid figure in scrutinising they government and its response to the pandemic. The proud mixed race half-Polish, half-Pakistani Muslim, who also calls herself “an all-round fabulous lady” has had a meteoric rise within the Labour Party, in spite of her short career as a politician. Despite having only been an MP since 2016, Allin-Khan finished second in the deputy leadership race and was ultimately named Shadow Mental Health minister by Starmer, a role she is evidently equipped to hold. A prominent supporter of equal rights and a determined feminist, Allin-Khan is a candidate with appeal very wide appeal, to both the party and the electorate in general. She will no doubt continue to be a prominent voice in the party and Parliament for years to come.

Manchester native and Wigan MP, Lisa Nandy, was one of the first candidates to declare her intention to run for the leadership of the party. As the MP for a northern post-industrial constituency, Nandy will likely be a key part of Labour’s strategy to regain its “red wall” heartlands in the north. She was one of the few MPs to retain a seat in a northern town, showing her value and capabilities as a politician. A third place finish in the leadership contest with 16.2% of the vote showed the promise the young MP offers. Starmer rewarded Nandy by making her Shadow Foreign Secretary, one of the most important roles in the shadow cabinet, which will equip her with a wide range of experience for a potential future candidacy for party leader. Angela Rayner was the long-running favourite to win the deputy leadership contest and she delivered, winning 52.6% of the vote, well ahead of the nearest competitor. The Ashton-under-Lyne MP was a close associate of former leader Jeremy Corbyn, however since being elected along with Starmer, Rayner has shown she is committed to party unity and cooperation with all factions. She has been vocal on the issue of the party’s handling of antisemitism and has committed herself to rooting out all forms of discrimination within the party. On April 4, the day the results were announced, Rayner was still recovering from Coronavirus and celebrated the win, which makes her one of the most powerful people in the party, from self-isolation. Her brilliant social media presence and wit when holding the government to account make her a true icon!

The Labour Party is still yet to see a woman as leader, despite its historic commitment to feminism and equal rights. So many incredible women comprise the shadow cabinet, the back benches and all levels of the party, that it should not be long until Labour finally – and very belatedly – elects a woman as leader. So many amazing women MPs broke through in this year’s leadership and deputy leadership contest and their presence in the party and within parliament will no doubt be felt in the years to come.

The feature image shows a scene from a Labour Party conference. A panel of people are sat in front of a red backdrop, which reads ‘Labour’, ‘winning the fight for Britain’s future’, along with the party’s logo, a rose.
Photograph by Adrian Scottow, used under the Creative Commons license.

The next image is the official photograph of Doctor Rosena Allin-Khan MP. She wears a white jacket over a red top and smiles directly at the camera.
Photograph by Chris McAndrew, used under the Creative Commons license.

The next photograph is of Lisa Nandy MP. It is taken side-on and shows her smiling off into the distance.
Photograph by Kevin Walsh, used under the Creative Commons license.

The final photograph shows Angela Rayner MP at the 2016 Labour Party conference, stood in front of a red backdrop. She wears a lime green jacket and is smiling off into the distance.
Photograph by Rwendland, used under the Creative Commons license.