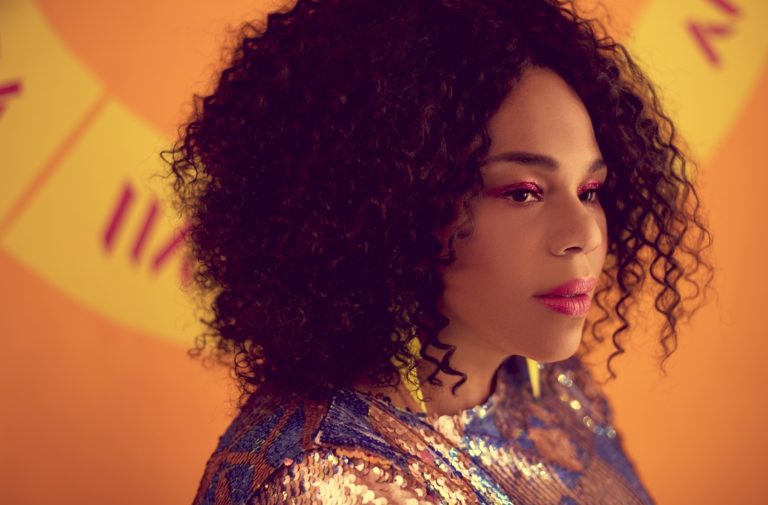 A few days ago the performance artist Bryony Kimmings said on Twitter that she didn’t think her latest piece, I am falling in love with you and it’s making me do stupid things, should be reviewed at all, in part because it had been made with a small budget and had been offered to audiences for free, because it was released during and as a response to the Covid-19 crisis and because of her own mental health reasons. This is of course a completely reasonable viewpoint. Similar discussions around the point of reviewing and the intentions and quality of reviewers come up each year in Edinburgh too and at various other times.

So I thought I’d write a few words about why I volunteer as an editor at The F-Word and commission reviews. I’ve been meaning to write about this for a while.

There are a few reasons why someone might read a review. The first is that they might be making a decision about what they want to watch themselves and are looking for recommendations. For me, this is the least compelling reason for reviewing; theatre and comedy audiences are relatively small and most people who are reading The F-Word are never going to see the things we write about. Mostly I want to give an idea to the people who aren’t going to see something what it was like and what stood out about it – this isn’t fair on the artists of course, it means their work can easily be misrepresented, but it does give it a wider reach. Companies want reviews for more than just immediate bums-on-seats too; quotes from The F-Word are used on flyers and in marketing packs.

The most important reason though why I organise reviews for The F-Word, is I hope that somehow all the reviews from all the reviewers over all the years added up might say something about the role of women in our wider society. Because we focus on women makers and view work through a feminist lens we have a particular viewpoint. Can we extrapolate something from all of this that tells us if we’re moving forward or not? Has the conversation developed? Are we getting anywhere at all? Whether The F-Word manages to do this with any success, I couldn’t tell you, but for me it’s about more than the individual shows.

So that’s why we will be publishing a review of I am falling in love with you and it’s making me do stupid things tomorrow. None of the above changes just because we’re all having to stay indoors. I think it’s fair game. The commissioner HOME sent The F-Word a press release. Pay-what-you-can is not quite the same thing as free. And a £1,000 budget to make it is either very little or a lot depending on how much money you’re used to or have at that particular moment.

Star ratings are ridiculous though.

Kill The Cat Theatre have an interactive game theatre experience exploring climate change, self-isolating and gambling for the planet, The House Never Wins. All you need is Whatsapp, a laptop, a bowl of water and a piece of fruit and its touring virtually to intoBodmin, Exeter Phoenix, Hall For Cornwall, Maketank Exeter, Camden People’s Theatre and The Lowry on various dates between 12 and 23 May.

Too Pretty To Punch by Edalia Day is a comedy spoken word show about gender, the media and not fitting any of the boxes. It’s available on Gumroad for £2.99 and upwards. It looks like there’s an audio-described version available as well as subtitles.

“It is made very clear in Key Change that the women who we meet in this prison were not born offenders” wrote Harriet Kilikita in her F-Word review in 2016. A filmed version is currently available on theatre company Open Clasp’s website.

Desiree Burch’s Desiree Coming Early is now available on Soho Theatre On Demand until 27 May. In August I wrote this about the show: “Burch covers a whole host of serious subjects including racism and objectification with a light touch, all linked together by a story about 24 hours which she spent at the US festival Burning Man.”

(With thanks to Oxford’s Old Fire Station for a couple of the recommendations.)

The image is a publicity shot for Desiree Burch. She is wearing pink makeup and looking slightly downwards in a composed and slightly sultry way. She wears a sequined top and has very curly dark hair. A big clock face can just be seen behind her.