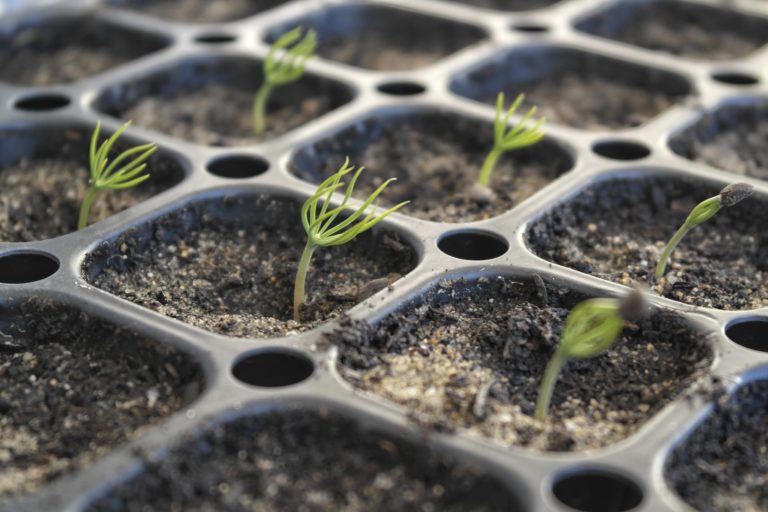 From the thread: “According to the UN High Commissioner for Human Rights, domestic violence against LGBT youth is increasing: ‘many LGBTI youth are confined in hostile environments with unsupportive family members or co-habitants. This can increase their exposure to violence, as well as their anxiety and depression. Given overloaded health systems, treatment of LGBTI people may be interrupted or deprioritized, including HIV treatment and testing, hormonal treatment and gender affirming treatments for trans people. Decisions about scaling back services should be medically-based and data-driven and should not reflect bias against LGBTI people.’”

Normal eating – for those who have struggled with disordered eating or have had anxieties around food/exercise (Ruby Tandoh, Twitter)

Humans are not the virus – don’t be an eco-fascist (Sherronda J. Brown, Wear Your Voice)
From the article: “Instead of critiquing the exploitative systems in place that ensure social and economic disparities, many are allowing their eco-feminist, conservationist, environmentalist, or spiritual ideologies to wade dangerously into eco-fascist territory—which does absolutely nothing to help us, especially marginalized folks. Capitalism, white supremacy, and colonialism—not humanity itself—are the conditions that breed the destruction of natural habitats, the poisoning and polluting of our water supply, and the defiling of the health of our planet and our bodies. It is imperative that we make that distinction. When we do not, it leaves room for the most damaging systems of our world to thrive even more by throwing marginalized people under the bus.”

‘I feel like a 1950s housewife’: how lockdown has exposed the gender divide (Donna Ferguson, The Observer)

The image is used under a creative commons license with thanks to Daniel Arrhakis on Flickr. It is a close-up photograph of a black seedling tray. The individual sections of the tray are filled with earth and a number of green shoots are visible starting to push up through the earth.