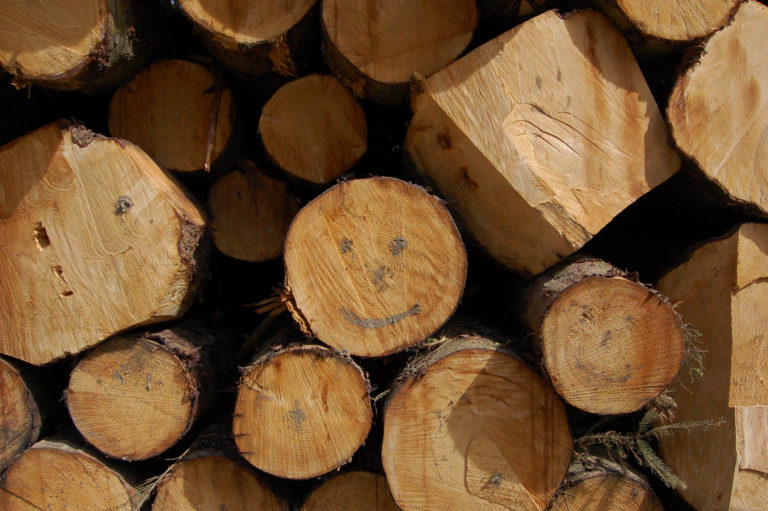 Alison Roman, the Colonization of Spices, and the Exhausting Prevalence of Ethnic Erasure in Popular Food Culture (Roxana Hadadi, Pajiba)

From the article: “This brings us to The Stew. Perhaps you have heard about The Stew (full name: Spiced Chickpea Stew With Coconut and Turmeric), because for months I couldn’t not hear about this damn dish. People I follow on Twitter were excitedly making it. Various cooking blogs were putting their own spins on it. Even pop culture websites like The A.V. Club were writing columns about the recipe. This was supposed to be the quintessential Roman recipe: easy, flavor-packed, perfect for a weeknight. People lost their fucking minds over this shit! Unless you were a brown person. And then you looked at the word “stew” and scoffed. Roman made herself a curry and refused to acknowledge that she had made a curry, and this is colonialism as cuisine.”

Johnson’s message is very deliberate and very dangerous: here’s how to combat it (Jon Alexander, Medium)

From the article: “If Starmer, Davey et al take the bait and cry out that the message should not change, that government should be telling us what to do, then they will look like the elite who have no faith in the people of Britain. Johnson and his minions will say, we respect the British people and you do not. This will be a frame that will easily stick because in Brexit-y Britain it is already in place.”

From the article: “Manuel Cortes, TSSA General Secretary, said … “Sadly, Belly is just one of many family tragedies where children have had their parents taken away from them. However, there are serious questions about her death, it wasn’t inevitable. As a vulnerable person in the ‘at risk’ category and her condition known to her employer, there are questions about why GTR didn’t stand her down from front line duties early on in this pandemic. The assault she suffered at work was scary and we do not think the company treated it seriously enough…”

I was diagnosed with cancer during lockdown. Telling my parents on the phone was the hardest part (Joanna Whitehead, Independent)

From the article: “Prior to this bombshell, I was mostly content living life in lockdown. I’m fortunate enough to live with a supportive partner, and family and loved ones have been lucky enough to remain fit and healthy. Initial feelings of stoicism have since turned to anxiety and sadness that I can’t see my loved ones at this difficult time. A Zoom call simply doesn’t cut the mustard right now and I crave a comforting hug from a friend.”

The piece above was written by our brilliant former rotating editor, Jo Whitehead. All of the editors at The F-Word would like to wish Jo a speedy recovery and send love, solidarity and healing thoughts her way.

How LGBTQ+ people across the world have been affected by coronavirus (Louis Staples, indy100)

Members of All Out share their experiences of the global COVID-19 health crisis, to mark IDAHOBIT [International Day Against Homophobia, Transphobia and Biphobia, 17 May 2020].

The image is used under a creative commons license with thanks to Rachel D on Flickr. It shows a pile of tree logs. On the ends of some of the logs, somebody has drawn smiley faces.