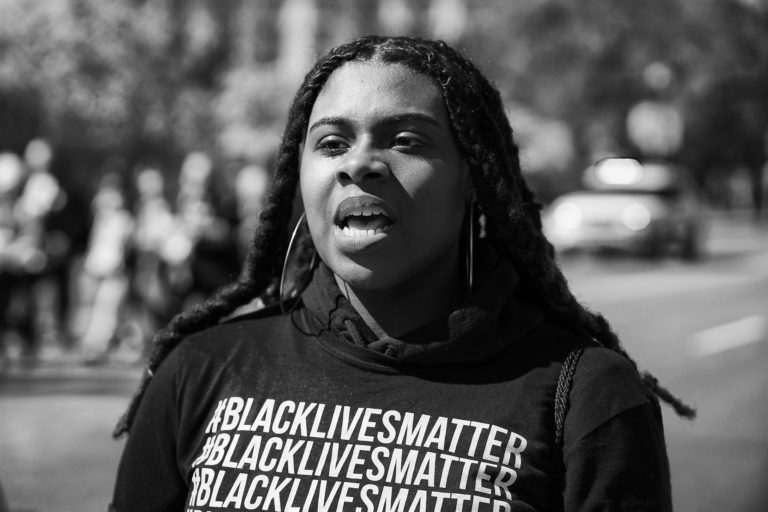 A review of all the ‘other people’ in Normal People (Maz Do, gal-dem)

From the article: “For a story that centres white people, its casting directors (also white) went on to cast people of colour in a number of baffling tertiary roles. For the part of Gareth, Marianne’s first college boyfriend, they cast actor Sebastian de Souza, of Portuguese-Indian descent, as a student who defends Nazis under the spurious guise of ‘free speech’. It doesn’t make any sense, but maybe Gareth’s the sort of confused posh person who leans into his ‘European heritage’. He likes Jordan Peterson’s podcasts. I don’t know.”

Organ donation: How have the laws in England changed and do you still have a choice? (Sarah Young, Independent)

Amy Cooper’s Call To The Police Wasn’t Innocent — It Was A Racist Act Of Violence (Sarah Midkiff, Refinery 29)

From the article: While police heard the voice of a woman in distress, the video shows her threatening the man — who was asking her to put her dog on a leash — and saying just before the call, “I’m going to tell them there’s an African-American man threatening my life.”

An Open Letter to the Culture Secretary from Black, Asian and ethnically diverse Theatre Artistic Directors and cultural leaders on the importance of protecting representation in the sector (Bush Theatre and others)

Huxley’s adoption story is part of a much larger narrative about race, disability and abuse (Lydia X. Z. Brown , gal-dem)

From the article: “Huxley’s story – no matter how much the Stauffers cried in their video describing what happened – also lays bare what many of us adoptees already know. The adoption industry – in both domestic and transnational adoption – is fueled by global white supremacy in the guise of white saviourism and it’s grotesquely ableist and capitalist. Dominant narratives about transracial and transnational adoption portray children of colour in the Global South as helpless and malleable infants who need to be rescued or saved by white people in the Global North, who will give us “a better life” because our own communities and cultures are presumed backward, uncivilised, uneducated and wrong. This logic is not only colonising and often orientalist but also profoundly ableist on a civilisational scale, by positing that white-dominant and Global North societies are superior to those of negatively racialised people in the Global South.”

George Floyd protests across US hijacked by white provocateurs to start riots (Christopher Bucktin, Mirror)
CN: There are some photographs of protestors in this article, including one of a visibly injured and distressed person.

The image is used under a creative commons license with thanks to Miki Jourdan on Flickr. It shows a Black person with long hair which is braided. They are wearing hoop earrings and a sweatshirt or hoodie which reads ‘Black Lives Matter’ multiple times. They have their mouth open, as if in the middle of speaking or chanting.