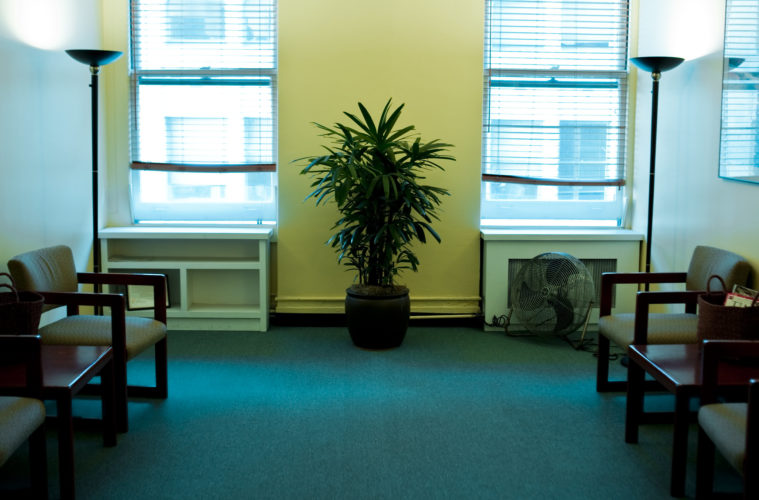 Sexual Health services are an important aspect of healthcare for many, and sadly an area facing widespread disruption as a result of measures taken to tackle and reduce transmission of Coronavirus.

Many people will be struggling to access aspects of these essential services as reportedly just over half of clinics across the UK remain closed, with others operating on a heavily reduced capacity. A number of staff have been redeployed to frontline hospital services, face to face appointments have been heavily scaled back and clinics have widely been operating on a telephone consultation service, with some providing medication postal services.

Inequalities, political and economic contexts all have an effect on a population’s sexual health.

The Coronavirus pandemic has been proclaimed to be a ‘watershed moment’ for health inequalities, with structural disadvantage and discrimination clearly demonstrated to be determinants of people’s health in recent weeks. Inequalities, political and economic contexts all have an effect on a population’s sexual health. When we are able to comprehensively review this period, we will likely see that the restricted access to sexual health services will undoubtedly have a disproportionate impact on communities that are vulnerable, isolated, living in poverty and / or are already more likely to experience poor sexual health as a direct result of discrimination and stigma.

Data collected in recent years by Public Health England has consistently shown diagnosis rates of STIs to remain greatest in ‘young heterosexuals aged 15 to 24 years, black minority ethnic (BME) populations, Men who have sex with Men (MSM), and people residing in the most deprived areas in England.’

For too long there has been a glaring lack of research on the impact of discrimination within sexual health, and the sexual health experiences of those within specific ethnic minority communities, people who live with a disability and the spectrum of sexualities and genders that people identify with.

A broad range of communities are instead loosely categorised under acronyms that allow important details to be missed and prevent effective intersectional analysis from being undertaken. This hinders a more accurate picture of the nation’s sexual health, and allows health disparities to increase and continue.

Lockdown can only exacerbate these inequalities by building upon existing barriers and creating additional ones, amplifying the inequitable access to sexual health services that a number of communities experience.

Vulnerable and at risk young people are another group recognised to already struggle in their access to sexual health services. These services offer not only clinical attention, but a crucial opportunity for safeguarding also. Service users aged seventeen and under are routinely screened for any safeguarding concerns and provided with support after a disclosure.

Viccie Hamlet, Education and Well-being Coordinator at national sexual health charity Brook described to me, over email, the work that their education service team undertakes in Merseyside: working to engage with young people, developing a rapport and increasing confidence and self esteem in order for them to feel comfortable to attend clinical services. Now that staff are unable to deliver their regular activities, young people are without the engagement that Brook professionals offer to support their initial visit.

“Those young people who already access clinical and education services, do so not only for sexual health support but for emotional health and well-being reasons which can include matters around safeguarding, sexuality and gender and relationships. From the perspective of the education team, those service users most vulnerable now will be those struggling with mental health, those in unhealthy relationships, those hiding their sexuality and gender from families.”

I also spoke to Dr Annabel Sowemimo, founder of the Decolonising Contraception collective, who articulated a concern for people with less flexible work patterns right now.

“People not able to work from home, people who have to go to work to support their families so don’t have time or ability to access even the most restricted of sexual health services right now. Those demographics are going to suﬀer the hardest when we close services, because of not knowing where to go, and possibly struggling to access online services because of not having that facility or the time.”

I asked, as the country slowly returns to a more familiar routine of socialising, what issues do sexual health professionals anticipate as clinics resume their regular service?

“In terms of STI’s it’s hard to know which way that may go. On one hand people are social isolating so people may be
having less sex, in which case – less transmission. However people who have pre-existing STI’s, where the infection may be left untreated for a longer period of time, or people who don’t want to leave the house or go to hospital, we may see more complications from STIs being untreated such as Pelvic Inflammatory Disease. People could potentially be transmitting STI’s to those within, or indeed, outside of the household because of not getting treatment early.”

Dr. Sowemimo also raised that sexual health professionals have expressed expectations of increased sexual activity after a long period of isolation for many, and with it a greater renewed need for their services. However, will they be able to cope with a surge in demand?

Public health funding was cut by £700 million between 2014-2020, resulting in sexual health budgets being reduced by a quarter

In recent years, drastic changes in commissioning structures as well as deep funding cuts have resulted in an enormous change in the delivery of sexual health services. Public health grant funding has been cut by £700 million in real terms between 2014/20, resulting in sexual health budgets being reduced by a quarter. In the past 5 years this has forced clinical services across the country to scale back, operating on a skeletal system that has inhibited their ability to meet regular demand.

Whilst there have been reduced diagnoses of HIV in recent years, more common STI’s such as chlamydia and herpes have risen, with a more significant increase in rates of syphilis and gonorrhoea. Preventative and outreach services, access to appointments and contraception, staff training and development are all areas reportedly impacted by funding cuts.

The British Association for Sexual Health and HIV (BASHH) and The Terrance Higgins Trust released a State of the Nation report earlier this year, reviewing STI’s in England. Describing the cuts as ‘brutal’, the report details the major impact they have had on service delivery, as well as demand now outstripping availability.

“These cuts gamble with the sexual health of the nation, risking widening inequalities as well as failing to provide accessible and holistic services.”

This repercussion has already been noted in New Zealand as a result of their comparably shorter lockdown. For those who are vulnerable and already face barriers to accessing these services, further obstacles could ensue.

COVID-19 is a sexual and reproductive health rights issue, creating a far reaching set of circumstances whereby people’s access to services, support and information is being affected. These in turn can impact people’s safety and their physical and mental health, causing acute distress and anxiety.

The circumstances that sexual health clinics and their staff now find themselves in must force our government to fully review and address the essential nature of these services.

Previous to the pandemic the State of the Nation report called for a ‘positive and forward-looking national sexual health strategy to be put in place as soon as possible’ and that ‘failure to do so is not an option.’

The necessity of well-funded and fully supported sexual health services has been ignored and undermined for too long. In the coming months and years, it will be more important than ever that these services are financed sustainably in order to secure their outreach and ensure accessibility to those that need it most.

The feature image shows a doctor’s waiting room. In the centre of the room there is a green leaf plant, with two chairs and a table set out either side of it.
Photograph by Vanessa, used under the Creative Commons License

The first image shows a brick wall with a blue heart painted on it. Within the heart, in white lettering, it reads ‘NHS’.
Photograph by Gordon Joly, used under the Creative Commons License