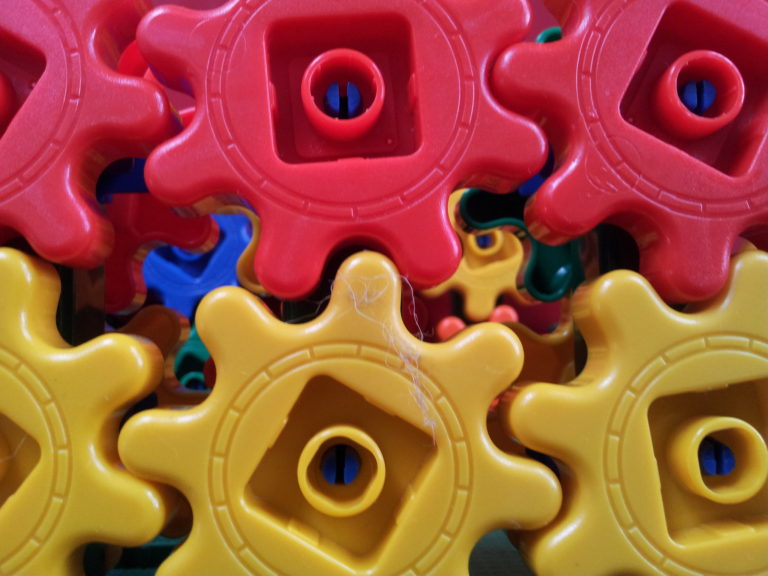 A year ago, when I agreed to take on the duties of rotating editor* for The F-Word, I genuinely wasn’t sure I could do it. And yet, here I am, at the end of my stint, and the site is still here and fully functioning! Not just that, but I’ve seen some amazing reviews and features published over the year thanks to the efforts of the awesome TFW section and contributing editors as they continue to bring accessible, interesting, important and (sometimes even) fun feminist content to readers. Thank you all so much for making my experience as RE so rewarding – and relatively pain-free! Also special thanks to Lissy Lovett (the previous RE) whose organisational skills are truly second to none and who has been so supportive (and oh so very patient) in answering my questions over the year.

As always, we’ve had editors come and go. Sophie (fiction), Eli (guest posts), Tessa (guest posts) and Lucy (features) all had to take a step back this year, but I’d like to thank them for their work on the site. One of my first jobs as RE was to welcome Ciara (politics) and Alessia (film and TV) to The F-Word, and they have been fantastic additions to the team – both in terms of their editing work and their own writing contributions to the site.

But now onto the most important part of this post, which is to announce our new rotating editor. I’m very pleased to say that the RE baton has been passed on to our features editor, Genevieve Richardson. Genevieve has overseen some brilliant work in the features section, and I just know she will make an amazing RE. Congratulations!

As for me, for now I will be continuing on with the site in a regular content editing role, and I look forward to seeing where The F-Word goes next (and hopefully welcoming some new section editors to the site very soon …)

*The F-Word has had a rotating editor system since 2013. Instead of one person being the long-term editor, we share the role, with new person coming into it every six to 12 months.

The image is used under a creative commons license with thanks to oatsy40 on Flickr. It is a close-up photograph of red and yellow plastic cogs.