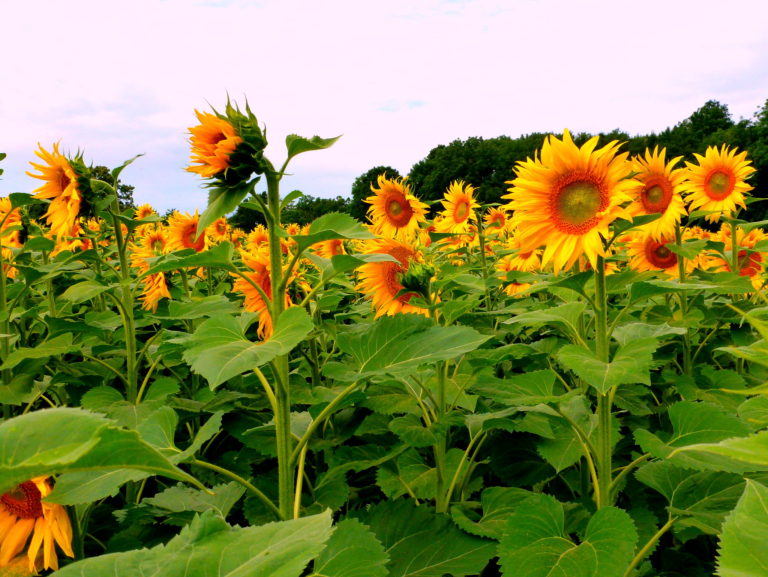 From the article: “I love Mock The Week, I love [its host] Dara [O Briain]. I think that the show has given a platform for so many British comedians. But I had to stop doing it because I knew that every time I was booked on that show I was taking a job away from one of my female peers. I was never taking James Acaster’s spot, I was never taking Ed Gamble’s spot on that show.”

From the article: “It was particularly painful for Jews in my position because it felt like our identities were suddenly incompatible – making us feel as though we can be Jewish or Black, but not both. As I anticipated, the tweet became a fertile environment for division and a battleground for racists – for those who are anti-Palestinian, for those who that were antisemitic, for those that were anti-Black, and for those who were all of these things.”

Mikki Kendall: Stop Trying to Get More and Start Trying to Make Sure Everyone Has Enough (Adrienne Westenfeld, Esquire)

From the article: “We see some of that within the Black Lives Matter movement, when we talk about white feminists not showing up for Black women who have been brutalized or killed by police. There have also been some in-group conversations between feminists talking to Black men about this very thing. This is where racism and misogyny intersect. The concept of intersectionality is so important, particularly for Black women and Black trans people, because what happens is that these marginalizations combine to be fatal, whether that’s fatality in slow motion or a rapid situation. As a culture, we don’t know how to value the people that we already decided were disposable or sacrificable in order to maintain the status quo.”

Live Wrong and Prosper: Covid-19 and the Future of Families (Laurie Penny, WIRED)

From the article: “[The nuclear family]… was only a workable way of organizing society when there were structures in place to make it possible. Structures like affordable housing, supportive local networks of extended family and friends, a generous welfare system, well-paying jobs that enabled at least one parent to occupy themselves largely with childcare—and a culture that largely shut women out of the waged workplace, meaning the role of wife and mother was the most that many of them could aspire to.

“All of that, for better and for worse, has changed. Priced out of all of the usual markers of success, from parenthood to home ownership, a whole generation has built lives in the space between the story society wrote for us and what it actually made possible. Some of us live alone. Some of us live with partners, with parents, or both. A great many of us live with roommates (or housemates, as I like to call them, because I have never actually shared a room).”

The image is used under a creative commons license with thanks to Rosa Dik on Flickr. It is a photograph showing a field of tall, yellow sunflowers.