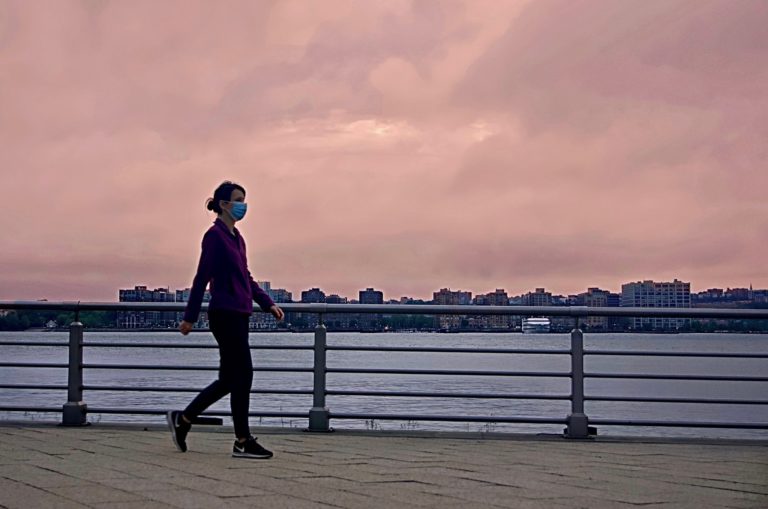 I am what they fear: healing from eating disorders while fat (Wear Your Voice Mag)

From the article: “I cannot rely on this world to teach me to love myself. Not while we live under white supremacy, capitalism, and misogyny, and every other kind of harmful power structure. These things do not love me, and I should not listen to them. Why listen to something designed to harm me and belittle me? The purpose of oppression is to control you, not to be honest with you.

My friends love me. When my friends give me words of love, I will believe them. Absorb it, digest it, make it part of myself.”

Michaela the Destroyer: How a young talent from East London from open-mic nights to making the most sublimely unsettling show of the year (E. Alex Jung, Vulture)

Are hasty operations on intersex children becoming a thing of the past? (Serena Daniari, The Guardian)

From the article: “The entire intersex healthcare system assumes that intersex individuals want their bodies to be surgically altered; but while some intersex people desire medical intervention, countless others feel no need for ‘correction’ because they don’t view being intersex as a malignancy or deformity, but simply as a variation.”

Rochdale grooming: ‘Why did I get a criminal record when I was a victim?’ (Alys Harte and Sally Chesworth, BBC News)
CN: child sexual abuse, violence

How Britain tried to ‘erase’ India’s third gender (Soutik Biswas, BBC News)
CN: murder, police violence
From the article: In 2014, India’s Supreme Court officially recognised a third gender – and eunuchs (or hijras) are seen as falling into this category.

The image is used under a creative commons license with thanks to Andreas Komodromos on Flickr. It shows a person with their long hair tied up. They are wearing trainers, jogging bottoms, a purple hoodie and a face mask, and they are walking across a bridge. Buildings are visible across the water from the bridge. The sky above the bridge has a faint pink tinge, suggesting it’s either sunset or early in the morning