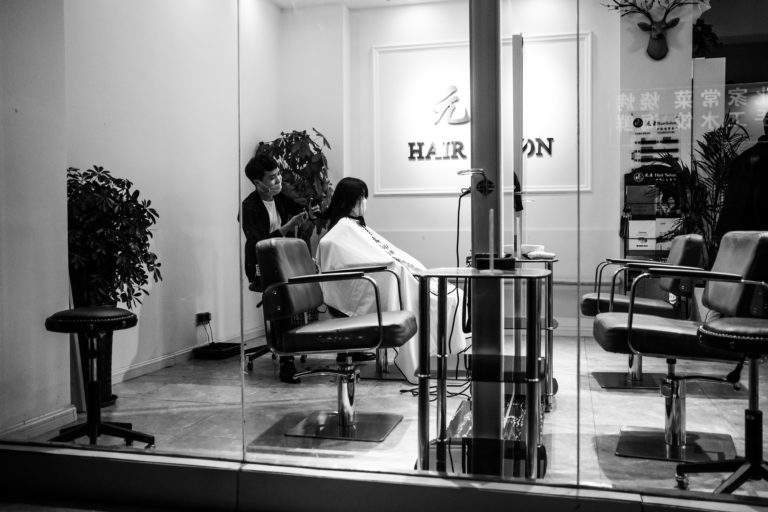 How to Fail at Being an Ally to the Black Lives Matter Movement (Charlotte Jansen, Elephant)

From the article: “I go to Quinn’s Instagram page to ask how much Jen Reid was paid for her participation in his sculpture. He has turned off the comments. All that remains under his posts about the performance is the praise. ‘Well done Marc, you caught the moment’; ‘You deserve the success that follow [sic]’. In an IGTV post Quinn shared on his account, he stated how ‘the horrific death of George Lloyd’ had brought Black Lives Matter to the public consciousness—seven years after the movement began.”

We are facing the ‘decriminalisation of rape’, warns victims’ commissioner (Haroon Siddique, Guardian)

From the article: “Endorsing criticisms raised by campaigners against sexual violence, Baird writes: ‘In effect, what we are witnessing is the decriminalisation of rape. In doing so, we are failing to give justice to thousands of complainants.

‘In some cases, we are enabling persistent predatory sex offenders to go on to reoffend in the knowledge that they are highly unlikely to be held to account. This is likely to mean we are creating more victims as a result of our failure to act.'”

The Fight to Stop Police Being Stationed in British Schools (Ruby Lott-Lavigna, Vice)

From the article: “‘[Having police in schools] is bad for all young people – education should be a safe space for learning but of course, what we know about policing, is that it disproportionately targets and harms Black and brown young people,’ Legane says. ‘When you put that into school settings, it’s those demographics that are really going to feel the sharp end of policing in those schools.'”

“Earlier this year in Manchester, a city in the north of England, teachers, school children and others in the education system started to notice something. During school hours, difficult behaviour in schools was increasingly being dealt with by the police. Officers would either come into the school during behavioural incidents, or were being permanently stationed at schools. It was worrying.”

“We seized the moment to create our own joy” (Bristol24/7)

From the article: “One point of solidarity came with 1977’s Lesbian Concentrate LP, a ‘lesbianthology’ of songs and poems by Olivia artists released in response to the Save Our Children anti-gay crusade by 60s pop singer (and brand ambassador for the Florida citrus commission) Anita Bryant. The album featured Olivia’s white folk stars (Christian, Williamson) alongside women of colour: Gwen Avery, Mary Watkins, poet Pat Parker and Tillery. ‘That was a big statement within the women’s music movement,’ says Dlugacz. ‘It was a very white world. We were keen to promote women who spoke to the African American black woman’s experience of being a lesbian.'”

Protests in Turkey over brutal murder of young woman (Al-jazeera)

From the article: Women hit the streets and take to social media after ex-partner reportedly confesses to killing Pinar Gultekin, 27.

An Apology, A Commitment (Exeunt Magazine)

From the article: “Sometimes, people try to position arts criticism as something neutral, rarified, isolated from the wider world we live in. It’s not. It’s a microcosm of every single social faultline there is; class, region, age, ethnicity, disability. Every phrase is revealing and loaded – it suggests a cultural background, a mindset, an education – and if criticism is dominated by white middle-class writers, that limits the kinds of conversations we can have, and the perspectives offered on Black and ethnic minority artists’ work.”

From the article: “By alluding to a pro-trans lobby with that aforementioned agenda, Rogan positioned himself and Shrier as marginalized voices in their own right—a technique commonly employed by high-profile pundits who believe “cancel culture” is somehow coming for their right to free speech. But Rogan has 283 million active users across his social channels … They have huge platforms, and they are using them to actively, willfully spread misinformation and propaganda that will cause very real harm.”

May We Destroy It: Michaela Coel and the Impact of White Centrism in British TV (Abi Silverthorne, Screen Queens)

From the article: This isn’t about choosing one woman. Both [Coel and Waller-Bridge] are vital, both are brilliant. (…) The problem is the systemic white supremacy that leaves British television still very much racially homogenised. Even when the genius club lets a few women in – they are mostly white. Our mistake is allowing this by only praising, only forming fandom around, only hashtag-trending the female show-runners when they are white.

The image is used under a creative commons license with thanks to Gauthier Delecroix on Flickr. It is a black and white photograph of a hairdresser’s salon, taken from the outside so the scene is seen through glass. There are two people inside the salon. There is a person with long, dark hair having their hair cut. They are wearing a white protective cape and a face mask. The person cutting hair has short, dark hair and is also wearing a face mask. The salon is noticeably empty with the other chairs vacant. There are a number of indoor plants placed around the salon and a stag head ornament mounted on the wall in the corner.