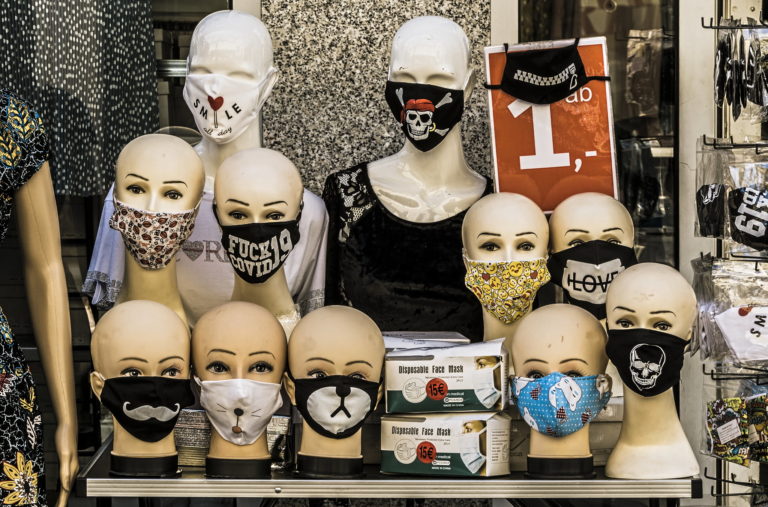 Quitting alcohol: ‘The joyless vision of sobriety couldn’t have been further from the truth’ (Shantel Wetherall, Guardian)

From the article: When AA was founded in 1935 there was no provision for women, let alone women of colour. The universal efficacy of methods drawn from the experiences of white men, with limited scientific backing, have long been called into question, but until recently alternatives have been hard to find.

Analyse this: Why is therapy on TV so far-fetched? (Micha Frazer-Carroll, Independent)
From the article: By the mid 20-teens, the “black lady therapist” had become such a popular archetype in both American and British TV that Slate signal blasted it as an official new pop culture trend.

Covid-19 Does Not Discriminate by Body Weight (Christy Harrison, Wired)

From the article: “Anti-fat bias has been linked to sub-par health care in a variety of ways, including providers spending less time with larger-bodied patients; speaking more curtly and less compassionately to them; and misattributing symptoms to their weight instead of referring them for testing or offering evidence-based, non-weight-related treatment options. Discrimination against higher-weight people is a known, independent risk factor for all kinds of health problems that typically get blamed on weight, including diabetes and heart disease.”

The article above is by our politics editor, Ciara Garcha. You can read more from Ciara HERE.

I am fat. And I do not think it is ok to blame me for suffering with COVID (HeardInLondon)

From the article: “Most women I know have been on a diet or been restricting their eating since they were teenagers. Surely if diets worked then we would have a mass of instagram thin hotties walking around living their best photoshopped lives? The reality is that we are in at least [the] second if not third generation of women who have taught their bodies they cannot be trusted, and taught their bodies that they cannot trust us. Why would my body not over react when it is hungry? I have trained it to not believe it will get the food it needs to survive. For most of my adult life.”

From the article: “JK Rowling has continued to tweet about her newfound interest in the mental health of transgender youth. A few days ago, she shared a paper by psychoanalyst Marcus Evans, noting that those who dismiss the paper ‘do so at their own peril.’ I’m willing to take that risk. The paper has a range of inaccuracies and omissions that I’ll outline here.”

From the article: “This obsession with transgender people and extreme scrutiny of people’s looks is fascinating, because it reveals how obsessed people are with gender stereotypes. It tells you a lot more about them than it does about the people they’re discussing

From the article: “If you have ever been fat, British and used an NHS service, tell me if you find this scenario familiar: you enter A&E because your leg has been gnawed off by mutated sewer rats and aliens have laid eggs in the wound. You require help with this affliction. The doctor takes one look at you and says: have you ever considered weight loss?

“NHS professionals already advise weight loss as treatment for plus-size patients regardless of what their complaint is. The only difference now is it’ll be rewarded with a heavier pay packet for doctors, while plus-size patients increasingly avoid seeking help from the NHS.”

The image is used under a creative commons license with thanks to photoheuristic.info on Flickr. It shows a shop front display with multiple mannequin heads wearing face masks with various slogans and designs on them.