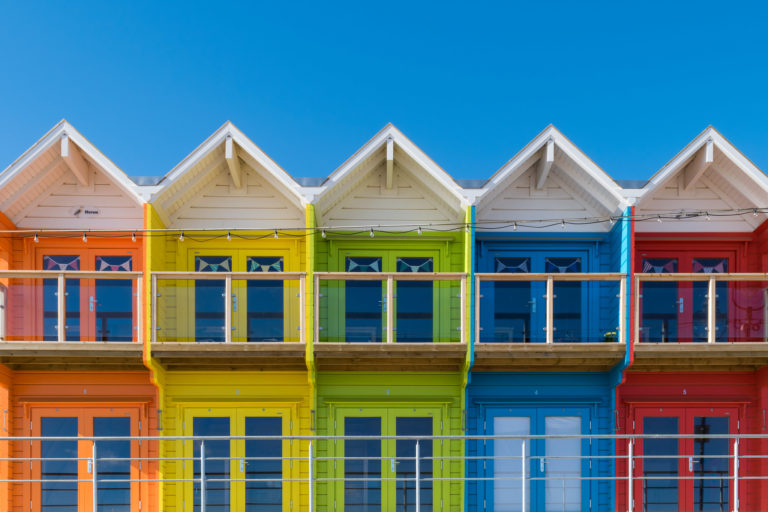 Jessica Krug is a symptom of a bigger problem: the way blackness is appropriated (Arwa Mahdawi, The Guardian)

From the article: “To vilify Krug is to point at her and say: “She’s the issue.” In reality, however, Krug is a symptom of a far bigger problem: she’s an extreme example of the insidious way in which blackness is routinely consumed and appropriated.”

Office culture fails black people, so why would we want to go back? (Niellah Arboine, Gal-dem)

From the article: “Lockdown has given so many a break from code-switching and performing, allowing us to just get on and do our jobs in peace.”

From the article: “Gillard made the speech after Abbott had accused her party of sexism following the House Speaker Peter Slipper sending texts to an aide that led to him being sued for sexual harassment (Slipper had previously belonged to Abbott’s party and been described as a ‘personal friend’ of his).

While Slipper undoubtedly deserved condemnation, Gillard later said that being lectured on sexism by a man like Abbott was simply a step too far.”
Suicides among teenage girls and young women have almost doubled in seven years, figures show (May Bulman, Independent)

London trans rights protest cancelled after police ‘threaten to arrest participants’ hours before it was due to start (Patrick Kelleher, Pink News)

Teenage neo-Nazi said he was ‘getting armed and in shape’ for terror attack, court hears (Lizzie Dearden, Independent)

From the article: “They made me feel silenced. Their response was just a complete failure.”

Skin: I refused to play the game (Mike Segalov, The Guardian)

From the article: “She has been at the forefront of British music for more than two decades. So why is Skin not considered a face of Britpop? Here, she opens up about racism, sexuality and a lifetime spent smashing stereotypes.”

From the article: “I held on to the memory but thought little of the conversation until recently. The findings of the 2019 MBRACE-UK report highlighted that Black women in the United Kingdom are five times more likely to die during pregnancy and in the six weeks following delivery than their white counterparts. Asian mothers are twice as likely to die than their white counterparts. The disparities in statistics for Black mothers in the UK are more similar to those in Egypt; despite the UK spending greater than 35 times that per head on healthcare.”

No Space for Us? Race and the Labour Leadership (Zaynah M, New Socialist)

From the article: “I fear, as do others, that the end of the Corbyn era will mean the end of any explicit support for racial justice—the end of our short-lived respite from total hostility.”

From the article: “If women felt liberated, many men were alarmed. They regarded Ms. Hite as an unwelcome messenger who was telling them that they had been doing things all wrong. At the same time, the rising Christian right saw her championing of women’s sexual pleasure as contributing to the dissolution of the family.”

From the article: “‘I am very disappointed by this ruling, but refuse to let World Athletics drug me or stop me from being who I am,’ she said. ‘Excluding female athletes or endangering our health solely because of our natural abilities puts World Athletics on the wrong side of history. I will continue to fight for the human rights of female athletes, both on the track and off the track, until we can all run free the way we were born.’”

From the article: “Unless you remove poverty, you will not remove the financial drive behind sex work.”

Gender reveal parties are harmful in so many ways – why do we treat them as quirky? (Arwa Mahdawi, the Guardian)

From the article: “Because gender reveal parties reinforce entrenched power structures, they’re treated as a quirky news story when they go wrong. Incidents that result in death or destruction are framed as unfortunate anomalies rather than a reflection of the practice itself.”

The image is used under a creative commons license with thanks to Chris Beever on Flickr. It is a photograph of five brightly coloured two-storey beach huts – in orange, yellow, green, blue and red. Bunting can be seen hanging in the window of each beach hut. The sky behind the huts is bright blue.