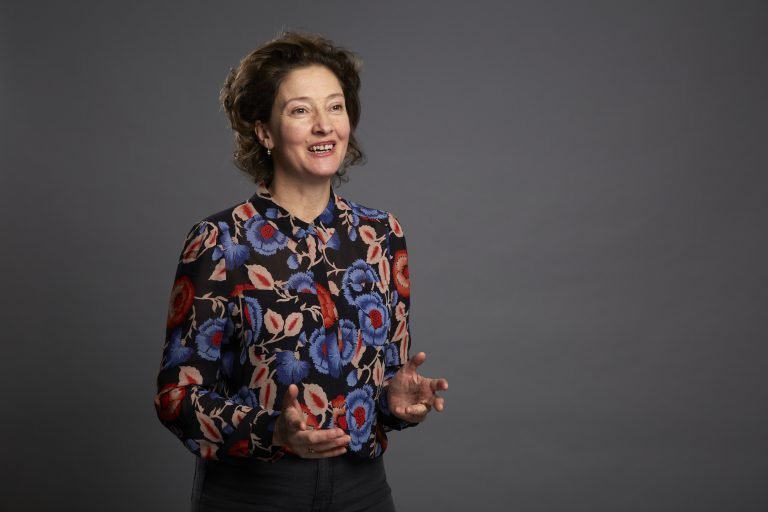 Rachel Genn’s second novel What You Could Have Won is difficult to describe and the plot is not easy to follow. The book, spiral in structure and at times bewildering, is experimental in both style and discourse. Still, if you’re willing to give up on any sense of traditional narrative arc, and to abandon typical ideas about redemption or role reversals, the book does something quite miraculous. With all its frenetic confusion, and cast of mostly awful characters, it makes you want to live.

What You Could Have Won doesn’t traffic in the literary, instead the book references drugs – legal and illegal – lots of pop culture, and a television show you just might have heard of called The Sopranos. Many of these references were lost on me, but I don’t think that had much of an effect on my enjoyment of the novel.

Genn’s caustic, fast-paced novel is written with such intensity that the fragments spark and come alive through brightly coloured, richly observed scenes. Is this a book for everyone? No it is not, and many readers will turn away after the first chapter. Genn’s caustic, fast-paced novel is written with such intensity that the fragments spark and come alive through brightly coloured, richly observed scenes. The mind’s eye fixates on certain parts of a bathing costume, the colour or texture of a piece of food, the pure absurdity of the human body naked with all its oddly formed individual parts. The description – stylish, flashy, searing – makes one want to step away from reading and start creating: painting, dancing, singing, living a brightly coloured, neon sort of life.

Genn, a neuroscientist and visual artist as well as a writer, has written a non-linear journey. And yet, the protagonist never entirely pulled me in; she just kept slipping away. The book reads like a manifesto on how to see the world. The characters matter little, the images matter lots. The novel is sensual without always being engaging. In many ways the experience of reading it feels closer to that of visiting an art installation than to reading a novel; it invites one to reflect over and over again on how the mind works, sees, rattles.

The story centres on Astrid, a singer about to make it big. Is she charismatic? Is she beautiful? Is she talented? I, for one, am not sure. She’s interested in sex, sometimes, and drugs all of the time, and these facts allow her to fall prey to Henry, a failing and flailing psychiatrist who supplies Astrid with experimental drugs.

We do know that Astrid is confused and, like the reader, often bewildered by all that’s flashing around her. Her talent – her singing or song writing, her creative drive – feels abstract. Astrid, supposedly a rising star, comes across as someone already in free fall. There is nothing eternal, mysterious or otherworldly about her; nothing that fully convinces me that she is brilliant, magnetic or luminous.

In What You Could Have Won Genn has given us a punk rock day-glow dream world. It’s seductive if not fully satiating.

The novel is told through two asymmetrical perspectives. Henry’s sections are told in the first person and he comes across as entirely terrible: jealous, rancorous, almost cartoonishly evil. He’s angry about losing a research position, vindictive against former colleagues and cold towards his girlfriend (or victim or patient), Astrid the rock star, the innocent vixen:

I am not the kind of man who gets in deep. I have not decided whether she didn’t know this or didn’t mind. Neither of us could muster a rush to screw. From my side of it, without closing down options, I tried to impress on her that if the kissing were really all she wanted to do there would a price to pay, but this was delicate stuff, useful data.

We get Astrid’s point of view through a more intimate second person narration:

You must have slept then but you didn’t feel any benefits. You had dreamt of an underwater village from a childhood day trip to Utah, the drowned roofs invisible until the reservoir ran dry and within a second of waking you were certain that your brain chemicals no longer managed hope on their own. An addict unscrews the bottom of experience and doesn’t care that time gets stuffed anywhere, that when time comes back it is super-pissed at having been stowed.

Settings change quickly in this novel too. We travel through a wellness centre in Manhattan, a hilarious, circus-like campsite in Greece, Astrid’s tour bus, Henry’s wacky laboratory and a rehab clinic in Paris. While each setting is almost surgically observed and described, the places feel hyperreal as opposed to realistic, as if the reader too is part of Henry’s nasty drug experiment. We see shimmery objects, start to connect emotionally and then quickly disconnect. While reading, I reached toward possible anchors or emotional pulses but then the text started almost anew, and I wondered how much time had passed and if I were having fun or feeling ill or both. That jumpy, dizzying state might help us empathise with Astrid, or it might just allow us to fade out and turn off.

The most interesting strand of What You Could Have Won is set in Antiparos, at a nudist camp site where Henry and Astrid are trying to relax and reboot. Here, Genn’s descriptions are delightfully funny and vivid:

The boat has come in very close to my beach pit and I see the ferryman is on the shore to help Gigi, throwing the octopus two at a time. I do not at all expect the ferryman to throw the pointy-headed squid hard at me so that it thwumps into my gut. It is eye-white grey, it is still very much alive and flick-flacks down from my abs to the hollow at my groin. I thrust my crotch up and I hear pfsst as it drenches my shorts in greasy deep purple ink.

What catches the eye is this: the ferryman seems to be standing beside his boat in the middle of the sea. There must be sandbank under him. Shaded by a triangle of brick-coloured canvas draped from mast to aft, he reaches into his sturdy hull and scoops florid handfuls of baby squid, then, one by one, stuns his catch with a terse blow, his serious hand aware and uncaring: he makes death efficient and automatic as prayer.

Despite moments of frustration with this novel, I’m very much hoping that Rachel Genn will write something else soon, a book just as stylish, funny, and cool, but a book also willing to go deeper, or closer toward an emotional core. In What You Could Have Won Genn has given us a punk rock day-glow dream world. It’s seductive if not fully satiating. The novel is frenetic and funny, full of wondrous description. For some readers the snippets of scents, the fantastical colours and sharp-eyed observations will be enough. I wanted more depth to the characters, more time with them in each setting, slightly higher stakes – characters with more slightly more to lose.

What You Could Have Won is published by And Other Stories and out now in paperback.

The image shows Rachel Genn wearing a floral blouse against a grey backdrop.

There are two images in this piece. The first shows Rachel Genn wearing a floral blouse against a grey backdrop. The cover of the book is also featured, which shows the words ‘WHAT YOU COULD HAVE WON’ in white and pink lines capitalised on a grey background, with the final ‘O’ a pink donut. Images used with permission, courtesy of And Other Stories.