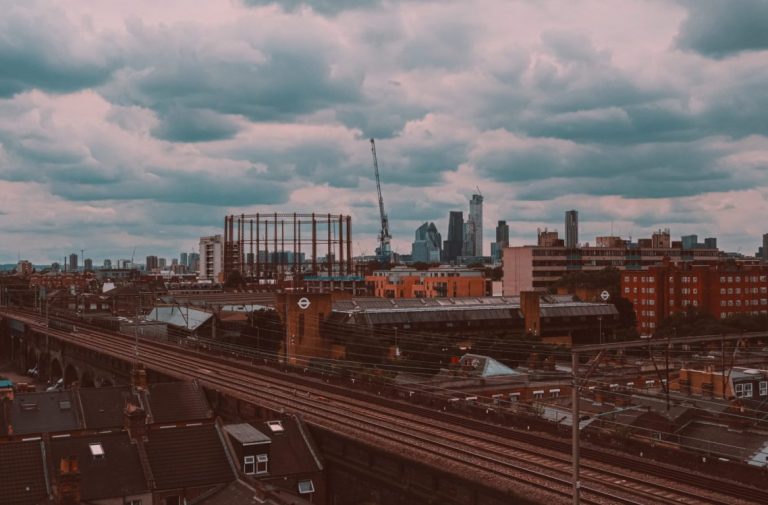 From the article: “I’m not saying a biological relationship between fat cells and COVID-19 doesn’t exist. But when we focus solely on nailing down this relationship, we ignore the very real harm caused daily by the many forms of stigma that pervade the healthcare system. We ignore the larger structural inequities that inform a person’s health status and instead reinforce the myth that health and weight are both personal improvement projects that anyone can undertake if they just want it badly enough.”

From the article: “Malik has given some landmark verdicts in her career, last year outlawing virginity tests for female rape survivors. ‘It is a humiliating practice, which is used to cast suspicion on the victim, as opposed to focusing on the accused and the incident of sexual violence,’ she said in her verdict, which only applies in the state of Punjab.”

‘Most racist law to come to Britain’: Protestors voice anger over Nationality and Borders Bill outside Parliament (Furvah Shah, Independent)

Photo by Samuel Regan-Asante on Unsplash. It shows an east London skyline with the skyscrapers of the City in the distance, an unused gas tower in the middle distance and train tracks closer to the camera.