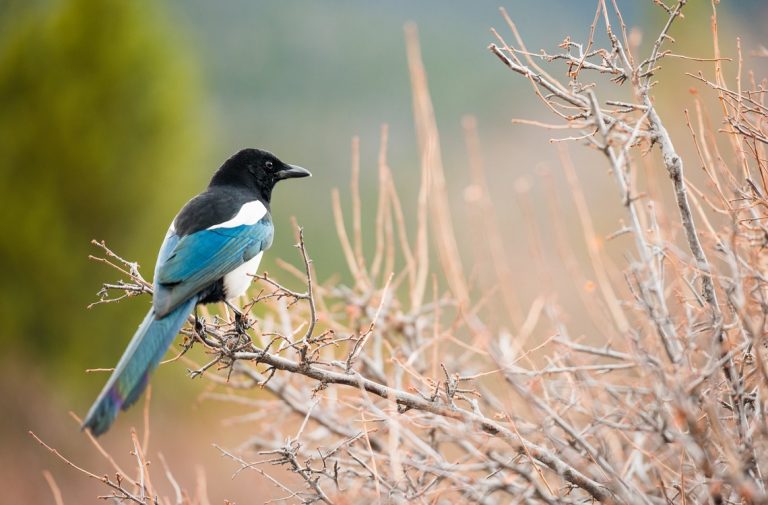 Janis Ian Lets Her Music Speak Her Mind (One Last Time) (Jim Farber, New York Times)
From the article: “Her biggest score, ‘At Seventeen’, which reached No. 2 in 1975, confronted lookism and bullying with a candor that anticipated the work of contemporary artists including Billie Eilish, Demi Lovato and Lizzo. Ian was also one of the first gay pop stars to come out in the early ’90s, and she championed free downloads as a promotional device back when the industry did everything it could to shut them down.”

Why did people unfollow me once I posted my relationship on Instagram? (Stephanie Yeboah, gal-dem)
From the article: “It’s almost as though black advocates and creators online are expected to maintain a sense of misery and loneliness in order to make some white people feel better about theirs. This feels like yet another example of black people being required to lessen themselves in order to make some white people more comfortable; like we cannot be too happy, too loved-up, too soft, too feminine, too successful, because, by right, these are all entitlements we as black women should not have access to. And the racist undertones of the vast majority of messages I’ve received read as: ‘I took delight in following you because you are just as sad and as lonely as me. How dare you, as a black person, find happiness and access to love and joy before me?’”

A cunning Fox? (Neil Crowther, Making rights make sense)
From the article: “I am writing this because I am concerned that groups that have come together under the banner of the ‘National Down’s Syndrome Policy Group’ (NDSPG), which established and provides the Secretariat to the All Party Parliamentary Group on Down’s Syndrome, chaired by Lisa Cameron MP, herself anti-abortion, have done so with the ultimate goal of reforming the Abortion Act 1967, both through the courts and via Parliament.”

On the origins of female whorephobia (Cathy Reisenwitz)
From the article: “In the Berkeley Law Journal, Ann M. Lucas argues that middle-class white women began campaigning for laws against prostitution and defining any type of promiscuity as prostitution in the Progressive Era at the turn of the 20th century.
Industrialization, urbanization, and innovation were bringing working-class women into the workforce. Middle-class white women feared female economic independence threatened dominant middle-class values. By making prostitution dangerous and illegal, middle-class white women sought to force working-class women, women of color, and immigrant women into marriage, chastity, monogamy, hard work, and propriety lest they live independently of men and destroy the social order.”

The Radical Roots of Twee (Ian Wang, Tribune)
From the article: “In the first weeks of 2022, there has been a flurry of nostalgic interest in ‘twee’ fashion, a style most commentators link to the Zooey Deschanel era of the early 2010s: quirky outfits, pastel colours, ukulele music. The style has been loved, loathed, and debated endlessly, but its public perception is that of a frivolous microtrend devoid of any larger history.
However, twee—particularly in Britain—has a much longer and more complex political legacy, tied to punk, opposition to Thatcherism, and a fledgling attempt at carving out a socialist music culture.”

An architect of critical race theory: “We cannot allow all of the lessons from the civil rights movement forward to be packed up and put away for storage” (KK Ottesen, interview with Kimberlé Crenshaw, The Washington Post)
From the interview: “We are a country that was grounded in a racial project. For the longest part, we were a White nation, and our laws said so and our Constitution was interpreted to reinforce that. That doesn’t go away just because we stopped saying it.”

We’re pricing the poor out of food in the UK – that’s why I’m launching my own price index (Jack Monroe, The Observer)
From the article: “A collection of 700 pre-specified goods that includes a leg of lamb, bedroom furniture, a television and champagne seems a blunt and darkly comical tool for recording the impact of inflated grocery prices in a country where two and a half million citizens were forced by an array of desperate circumstances to use food banks in the last year.”

Uncovering trans Southeast Asian archives (June Bellebono, gal-dem)
[CN: mentions of transphobia and sexual assault]
From the article: “Instead of seeing a historical higher level of gender diversity in Asian countries as something to aspire to, the West has been the source of an overwhelming mainstream rhetoric of derision towards trans femininity in Asia, which was also deeply intertwined with anti sex-work messaging.”

How women’s mental health records are used to shame them in court (Lucy Morgan, Glamour)
[CN: mention of gaslighting, sexual assault, femicide and violence against women]
“There is seemingly nothing off-limits when it comes to discrediting women in the courts. The idea that our medical and mental health records could be used against us to undermine our accounts of sexual assault is nothing short of terrifying.”

The word ‘woke’ has been weaponised by those who wish to stifle debate – we need to reclaim it with pride (Natasha Mwansa, Evening Standard)

#KeepPrisonsSingleSex: how botnets pushed a hashtag to Westminster (Rachel Muller-Heyndyk and Joe Ondrak, Logically AI)
[CN: mentions of transphobia, prison incarceration and violence against women]
From the article: “Rather than tens of thousands of individual accounts tweeting support clustered around prominent gender critical influencers, we found a small number of anonymous accounts spamming retweets back and forth to each other. Moreover, those accounts who were the center of conversation on Monday were nowhere to be seen the following days.”

Dismissed, ignored and ridiculed: How doctors are letting women down when it comes to UTIs (Hannah Fearn, The Independent)
[CN: medical sexism]

(Links this week from Holly, Lissy, Laurie, Fliss and Jenny of The F-Word team.)

Photo by Natasha Miller on Unsplash and shared under the Unsplash Licence. It shows a magpie perched on a bare branch.