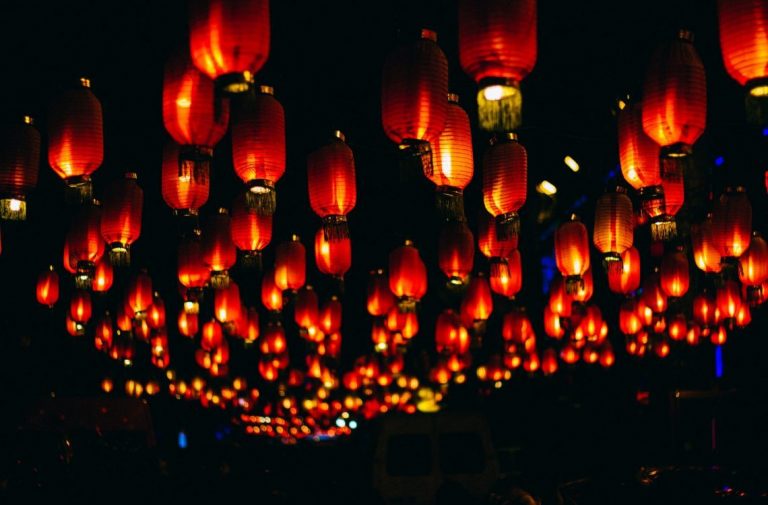 As always, linking to articles does not mean endorsement from The F-Word. Additionally, although we’ve added content notes where possible, some of the links may contain upsetting information so please proceed with caution.

We welcome debate in the comments section and on Facebook, Twitter and Instagram but remind readers that any comments containing sexist, racist, homophobic, classist, transphobic, disablist or anti-sex-worker language will be deleted immediately. If you think we’ve missed out any important articles/issues from the past week, let us know!

Grace Tame doesn’t owe you a smile (Alex Bruce-Smith, Marie Claire)
From the article: “For many women (this author included), Tame’s expression summed up everything this past year has asked us to weather. We’ve offered our trauma for public perusal, and instead of the systemic change so desperately needed, found meaningless platitudes instead.”

Abortion is not a ‘choice’ without racial justice (Sara Matthiesen, Boston Review)
From the article: “Since the arrival of reproductive ‘choice’ that Roe v. Wade is so often made to symbolize, what the state has not done for families has meant that such choice exists only for an ever-shrinking few. If adequate resources are not available to create an abundance of choice, then choice itself is meaningless, reserved only for the most privileged and resourced. For everyone else, choice remains an abstract idea far out of reach.”

Stonewall response to EHRC statements on upcoming LGBTQ+ legislation (Stonewall staff, Stonewall.org.uk)
From the article: “We are deeply troubled by the approach that the EHRC is taking to trans people’s human rights. Their approach appears to focus on pleasing a noisy minority of anti-trans activists, rather than promoting human rights for all LGBTQ+ people.
“The EHRC has a statutory duty to enforce the Equality Act 2010 and protect equality and human rights across all nine protected characteristics, including sexual orientation and gender reassignment. These statements do the opposite, by actively standing in the way of improving the rights of trans people.”

No TERFs on our turf (Layla Stokes, She’s Got a Point)
[CN: mentions of transphobia, rape, and paedophilia]
Note: This article provides context to the article from the BBC about what’s been happening in Newport.

China’s government is targeting ‘sissy’ men, with devastating consequences (Xintian Wang, gal-dem)
[CN: homophobia]
From the article: “The ‘save our boys’ slogan has been taking root in schools across the nation for four years. An elementary school principal working in Hangzhou, who gave her name as ‘Zhou’, told gal-dem that her institution had started hiring more male teachers and implementing more physical training activities since 2018, in response to state pressure.”

Luxury at the top, privation at the bottom: Britain is becoming feudal in its disparities (John Harris, Guardian)
From the article: “…though poverty and disadvantage are kept festering by our cruel and miserly benefits system, the government seems to want to make things even worse. Never mind such obstacles to employment as expensive childcare and pitiful local public transport: last week, Johnson and his ministers announced a new scheme titled Way to Work, whereby unemployed people on universal credit will no longer be given three months to find their preferred job, but will instead be seemingly forced to take whatever work they can find after only four weeks. At that point, if they are deemed not to have made “reasonable efforts” to find work, part of their Universal Credit payments will be stopped.”

Terry Pratchett estate backs Jack Monroe’s idea for ‘Vimes Boots’ poverty index (Alison Flood, Guardian)
From the article: Rhianna Pratchett said: “My father used his anger about inequality, classism, xenophobia and bigotry to help power the moral core of his work. One of his most famous lightning-rods for this was Commander Vimes of the Ankh-Morpork City Watch – a cynical, but likable, man who attempts to better himself whilst railing against the injustices around him. Some of which he’s had a hand in perpetrating in the past.
“Vimes’s musing on how expensive it is to be poor via the cost of boots was a razor-sharp evaluation of socio-economic unfairness. And one that’s all too pertinent today, where our most vulnerable so often bear the brunt of austerity measures and are cast adrift from protection and empathy. Whilst we don’t have Vimes any more, we do have Jack and Dad would be proud to see his work used in such a way.”

“The joy of working in a supernatural space is that you can do what you like”: Romola Garai on directing feminist horror Amulet (Sarah Bradbury, The Upcoming)

Column: Taylor Swift slapped back for all the women who have been told ‘you didn’t write that.’ (Mary McNamara, Los Angeles Times)
From the article: “After centuries of women being told they couldn’t possibly have written/painted/invented/solved whatever it was they had written/painted/invented/solved, that some man must have done it for them, anyone publicly claiming, with no shred of evidence, that a professional singer-songwriter doesn’t actually write her songs deserves what’s coming to him. Especially when the artist is Taylor Swift.”

‘I’m free at last’: Uganda’s rudest poet on prison, protest and finding a new voice in Germany (Lizzy Davies, Guardian)
From the article: When she went to Kenya in 2021, there was a backlash from fellow opposition critics who accused her of “leaving the battlefield” before the fight was won, and she anticipates similar censure now. But, after years of vigorous participation in the struggle, she thinks it is time for her to prioritise her children. Moreover, she feels freer to criticise Museveni from the safety of Germany. For the president, then, there is unlikely to be any letup. “Now that I’m out of the country, there’s a bigger onus on me … to write and speak out and use my voice,” she says.

How apocalypse stories have helped to soothe my anxiety (Katie Goh, gal-dem)
[CN: mention of death]
From the article: “Turning to fictional apocalypses won’t improve our real situations by themselves, but these stories offer us alternative, brighter ways of thinking about ourselves, our politics and our societies.”

(Links this week from Genevieve, Holly, Jenny, Laurie, Lissie  and Fliss of The F-Word team)

Photo by Elvir K on Unsplash and shared under the Unsplash Licence. Photo shows several rows of lit paper lanterns suspended above the street.