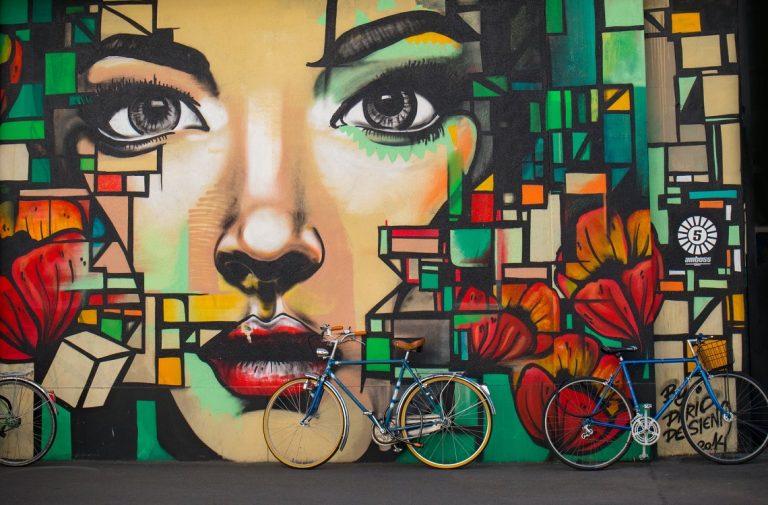 It’s time for another weekly round-up with The F-Word’s picks of the most interesting and important articles the F-Word team have encountered over the previous seven days.

As always, linking to articles does not mean endorsement from The F-Word. Additionally, although we’ve added content notes where possible, some of the links may contain upsetting information so please proceed with caution.

We welcome debate in the comments section and on Facebook, Twitter and Instagram but remind readers that any comments containing sexist, racist, homophobic, classist, transphobic, disablist or anti-sex-worker language will be deleted immediately. If you think we’ve missed out any important articles/issues from the past week, let us know!

10 Years Since Trayvon: The story of the first decade of Black Lives Matter (New York Magazine)

Police watchdog uncovers ‘disgraceful’ behaviour at London unit including officers having sex on duty (David Woode, i-News)
[CN: mentions of racism, rape and homophobia]
From the article: “Metropolitan Police officers used ‘banter’ as a defence for messages deemed ‘highly sexualised, discriminatory or referred to violence’, the police watchdog said. Investigators said colleagues were often too afraid to speak out because they feared being ostracised by officers who used banter as a defence for bullying and harassment.”

Can we really life hack our way out of depression? (Genevieve Richardson, The New Voice)
From the article: “…[W]hen we fail to meet up to the demands of late capitalism: to be productive, optimized individuals that eat well, exercise, socialise, look good the answer is that we’re just not disciplined enough; that we lack purpose and direction, when really these lifestyle changes become an addendum to the endless demands of capitalism.”

‘Pam and Tommy’ is not the #MeToo parable it thinks it is (Emma Garland, Esquire)
From the article: “…it’s a bitter pill to swallow that Lily James – a wholesome ‘English rose’ who was praised for taking on the role before the show even aired – will likely earn an Emmy nomination for ‘transforming’ herself into the very person that Pamela Anderson was booted out of Hollywood for being. Worse yet is the version of events that gives Gauthier a fictionalised redemption arc, while actual Pamela Anderson endures yet another media run of a traumatic event that refuses to rest.”

Staff Are Quitting Britain’s Equality Watchdog the EHRC Due to ‘Transphobia’ (VICE UK, Ben Hunte)
From the article : “Staff described board members changing their work – making the documents ‘transphobic and seriously inaccurate’. When some employees complained, they were locked out of laptops and disciplinary action was taken against them. One ex-employee said: “I was seeing our upcoming publications and guidance pushing for trans rights being changed – or completely scrapped and shelved permanently – meanwhile the Board was building links to anti-trans groups. It was awful.”

Feminism has been reduced to the transgender debate (Marie Le Conte, New Statesman)
From the article: “As exemplified by the Mumsnet thread and the Twitter profiles of the users in my mentions, being gender critical now means spending your days posting and arguing about trans people. It is no longer an opinion but an identity, and one around which social networks are formed. It may seem like an inflammatory word to use in this context, but I do sincerely believe ‘radicalisation’ is the term that most closely describes what these women have gone through.”

How White Feminism Failed in the Age of Trayvon Martin (Rachel Cargle, The Cut)
From the article: “As I watched the hashtags for Korryn Gaines, Atatiana Jefferson, and Decynthia Clements make their way across social media, my anger and grief gave me an even sharper view of white feminists’ ignorant approach to racial injustice. I began to unravel my whitewashed understanding of historical events and characters whom I was taught to praise.”

Doctors consider high levels of racism in the NHS to be a ‘debilitating’ problem, finds largest survey of racism in medicine (BMA press release)

I love living on my own – so why am I so scared of the dark? (Megan Nolan, The Guardian)

(Links this week from Genevieve, Holly, Jenny, Laurie and Olivia of The F-Word team)

Photo by Timon Klauser on Unsplash and shared under the Unsplash Licence. Photo shows wall art of a woman’s face with some bikes leaning against the wall.