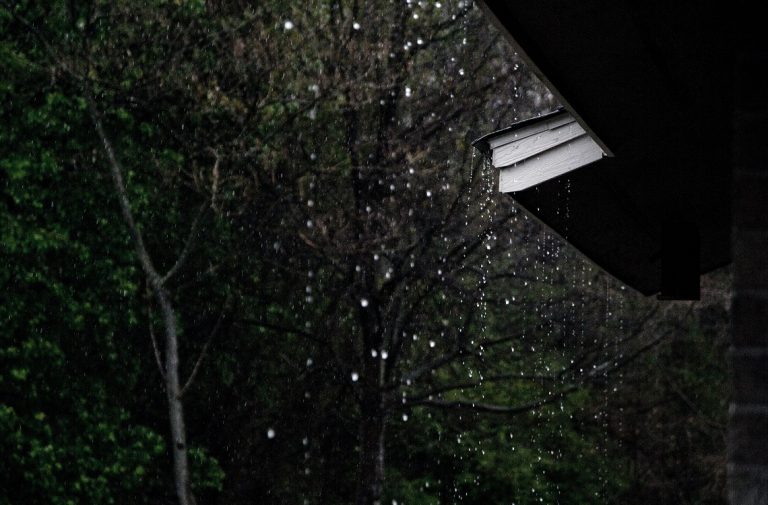 As a queer disabled person, I don’t see myself in LGBT+ history. That has to change (Shona Louise, PinkNews)
From the article: “I would like to see a space within LGBT+ History Month to honour and recognise disabled people. If we can begin to see where we have gone wrong in the past, then we might stand a better chance of rectifying those mistakes for the future. We must make it easier and more accessible for disabled people to involve themselves in queer spaces without fear of judgement or discrimination. We need more LGBT+ disabled spaces so that the intersections of our identities can be celebrated, and so no one should ever feel alone.”

A Black woman on the High Court is a good start. But representation has limits. (Sandhya Dirks, NPR)
From the article: “President Biden made the pledge to appoint a Black woman justice, a pledge that helped pave his road to the White House, and one he promised to deliver on again when Justice Stephen Breyer announced he will retire at the end of this term. Brown-Nagin says while she’s glad the moment is finally here, she looks forward to moving beyond firsts.”

‘Modest fashion’ only works in a world where Muslim women aren’t criminalised for it (Adama Juldeh Munu, gal-dem)
From the article: “It has been long understood and believed that the hijab was not something worth appropriating or co-opting for its alleged inferiority and non-Frenchness. The most extreme response could only ever be to ban it or ‘other’ it…until now, where it appears that it is appropriate and ‘French’ for a non-Muslim white woman to wear within ‘high culture’.”

The big idea: can foreign policy be feminist? (Azadeh Moaveni, The Guardian)
From the article: “How useful and feminist is it, [Rafia Zakaria] asks, for governments to demand Yemeni women be included in stalled peace talks, while selling arms to Saudi Arabia to use in that war? Even the development aid that governments earmark to advance gender equality, Zakaria argues, often ends up sapping women’s grassroots activism, incentivising people to pursue the largesse of NGOs rather than mobilise politically.”

‘Flexible Hours’ Often Mean More Work—Especially for Women (Caitlin Harrington, interview with Heejung Chung, WIRED)
From the interview: “In her book The Flexibility Paradox, out March 4, Chung compiles her own research and that of hundreds of scholars to show that when workers are given flexibility, they generally work harder and longer—and they think more about work during non-work time.”

(Links this week from Jenny, Holly, Genevieve and me of The F-Word team.)

Feature photo by Anna Atkins on Unsplash. It shows rain dripping from a roof in front of some trees.