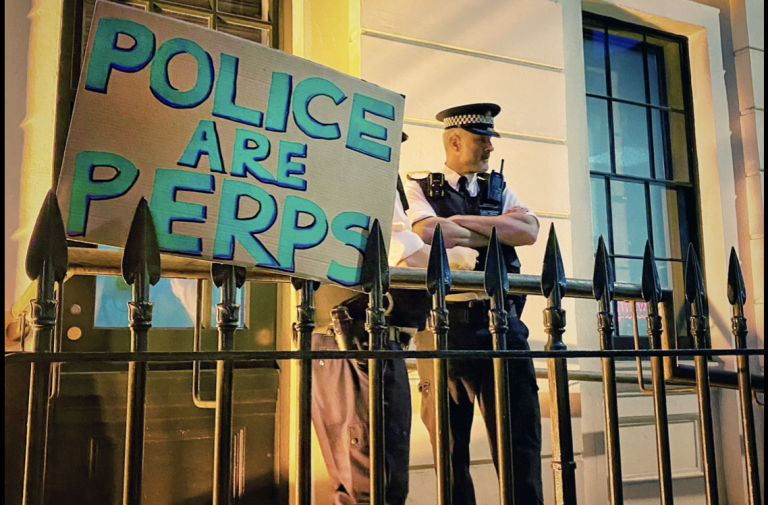 International Women’s Day 2022 (judeinlondon)
CN: rape, murder, death, war, abuse
From the article: “Every year we mark International Women’s Day – we congratulate ourselves on the progress women have made. We can vote now, we can have careers now. Black women no longer have to give their seats up on the bus. Muslim women can choose, if they wish, to forgo the hijab. We in the West pat ourselves on the back on a job well done.

“Away from the bubble of denial we have built for ourselves, women are still denied their basic rights. They are denied the chance to see their children grow up, to give their children a roof over their heads. Little girls are denied access to education, to water. Women pay for the wars started by men with their blood, their children, their lives. A war is waged in their countries as well as their bodies. When the guns are laid down and the bombs are silenced and our attention turns elsewhere, these women are forgotten. Left to rebuild their lives, their communities, their nations. A thankless task.”

Behind the Twitter Bot Posting the Gender Pay Gap of Brands Celebrating IWD (Zing Tsjeng, VICE)
From the article: “As soon as a company begins to disingenuously celebrate IWD by tweeting about how much it values the contributions of its female workforce, the Gender Pay Gap Bot is primed to fire out a tweet revealing the truth.”

Grace Tame and Brittany Higgins are supremely admirable, and the acceptable white faces of Australian feminism (Sisonke Msimang, The Guardian)
From the article: “It is obvious that white women’s anger follows racialized lines, and that the media follows the stories journalists can relate to. Angry white women herald a new frontier in feminism, while loud black women are considered rude and uncouth. There is no denying the importance of Tame and Higgins’s stories. But it is just as important to question their centrality, to ask why their stories have so much traction when there are so many women whose fights for justice have been long and serious and just as compelling as those of Tame and Higgins.”

Four Black women who have advanced human rights (Zibah Nwako and Afua Afua Twum-Danso Imoh, The Conversation)
From the article: “Around the world, the activism of Black women has been instrumental in shaping social justice agendas and promoting human rights. Their work has improved the health and welfare of women and girls, protected the environment and elevated the voices of the oppressed, both in their communities and further afield.”

What women want: addressing women’s health inequalities (The King’s Fund) [podcast]
About the podcast: “To mark International Women’s Day, host Helen McKenna speaks with Professor Dame Lesley Regan and Dr Janine Austin Clayton about women’s health journeys from start to finish. They explore why women can struggle to get medical professionals to listen to them and the impact this has on diagnosis and treatment, as well as the mental and physical effects on women themselves.”

I’ve faced a lot of hate. But I didn’t realise how much until I saw myself on stage (Gina Miller, The Guardian)
CN: gender essentialism

Antisemitism: how the internet has revived old anti-Jewish tropes (Julian Hargreaves, The Conversation)
From the article: “Recent research has mapped the scale of problems in the UK, as well as attitudes towards Jews, sensitivity towards anti-Jewish sentiment and the influence of social media. It shows that what might appear to be new forms of antisemitism are often merely age-old tropes revived.”

(Links this week from Holly, Jenny, Lissy of The F-Word team.)

The feature image is a photograph of the Sisters Uncut protest by Anna HeardinLondon. It shows two policemen outside a building in front of some railings. At the forefront of the image is a cardboard sign saying “Police are perps” in blue writing. It obscures the top half of one of the policemen.