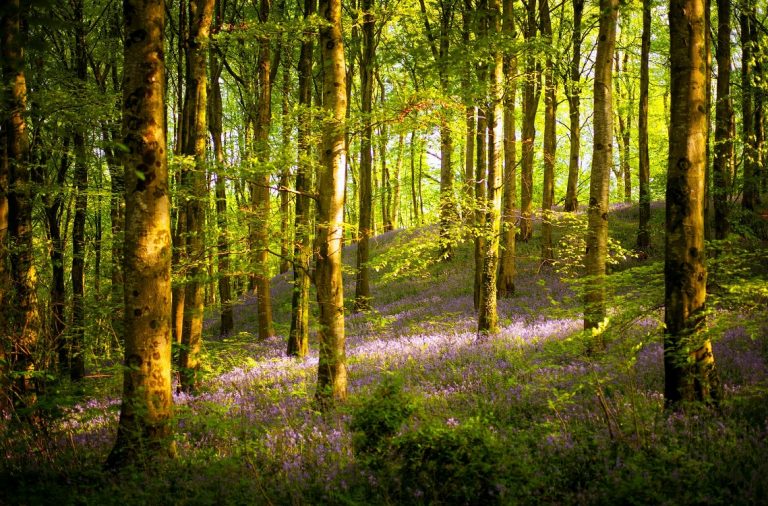 Women advised to dress like oligarch mansions if they want the police to start protecting them (Pete Redfern, NewsThump)
[CN: satire]
From the article: “Home Secretary and dreadful human Priti Patel released a statement this morning saying, ‘Protecting the Russian owned properties in Mayfair is a priority for the police, above all else.

“‘We are now in the sunlit uplands of Brexit, and there is literally nothing else going on in society for me to have concerns about, or for the police to spend their valuable time protecting.’”

Why racist ‘adultification’ means Black children are assumed to be guilty (Natalie Morris, Metro)
[CN: racial profiling, police brutality and trauma]
From the article: “‘Adultification is something which explicitly and specifically impacts Black children,’ Jahnine Davis, the co-founder and director of Listen Up, tells Metro.co.uk.

“‘It can impact all children in different ways in terms of the language we use, calling children “streetwise”, for example. However, there is something specific and unique which happens to Black children and this form of adultification is dehumanising.’”

The Longer the Race, the Stronger We Get (Meaghen Brown, Outside)
[CN: some gender essentialism]
From the article: “Last summer, Lael Wilcox became the first woman to win the Trans Am, a 4,300-mile unsupported cycling sufferfest from Oregon to Virginia. She completed the route in just over 18 days after passing Greek rider Steffen Streich in the middle of the final night. (When she caught him, Streich proposed that they ride together to the finish. Her response: ‘No way, it’s a race.’)”

Here’s All the Anti-Trans Legislation That Moved Forward This Week (Samantha Riedel, them)
[CN: transphobia]

Ukraine coverage shows gender roles are changing on the battlefield and in the newsroom (Kristin Skare Orgeret and Bruce Mutsvairo, The Conversation)
[UK: war]
From the article: “At a first glance, reports from the war in Ukraine seem to reinforce these gender stereotypes: the endless flow of women and children leaving their country, while men between the ages of 18 and 60 stay behind to fight. On closer inspection, much of the news coverage from the war in Ukraine shows the changing gender roles in war.”

(Links this week from Jenny, Holly and Lissy of The F-Word team.)

Photo of bluebells in a forest by Brian Hamill on Unsplash and shared under the Unsplash Licence. It shows a magpie perched on a bare branch.