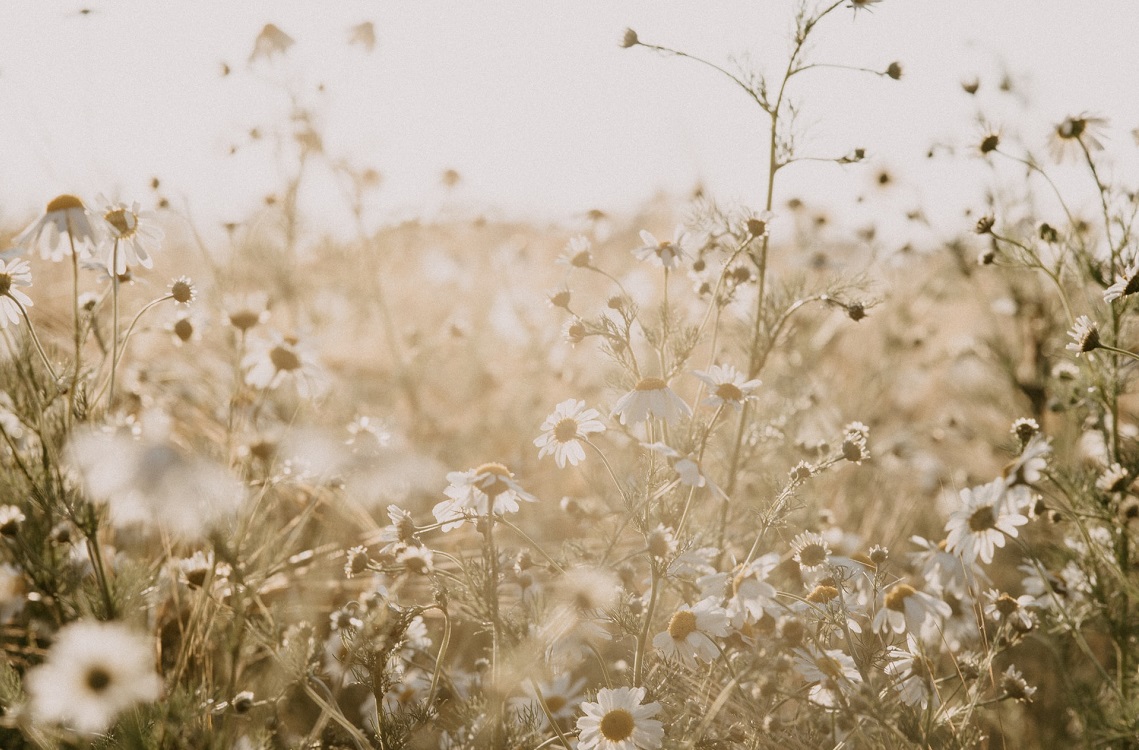 The killing of Palestinian-American journalist Shireen Abu Akleh, explained (Jonathan Guyer, Vox)
[CN: violence]
From the article: “Abu Akleh was a woman delivering the news to Arabic-speaking audiences worldwide. ‘So many girls wanted to be her. So many aspiring journalists have told me they would stand in front of a mirror and use a hairbrush and pretend it were a microphone, and basically pretend to be Shireen,’ said Dalia Hatuqa, a journalist and friend of Abu Akleh.”

Aravani Art Project is using India’s public walls to reclaim space for trans people (Liz Gorny, It’s Nice That)
From the article: “The streets are a particularly important place to do our work, as it is in these public spaces that the bodies of transgender-identifying people attract violence, harassment, social negligence and pressure. Our creative collective seeks to respond to these experiences by creating spaces that instead encourage exchange, discussion, openness and debate surrounding gender identities and gender roles, often challenging the irrelevance of gender itself.”

Abortion is a Crime in the UK (Sophie K Rosa, Novara Media)
[CN: medical control, punishment for exercising of bodily autonomy, forced pregnancy implications]
From the article: “This July, a 24-year-old woman in Oxford is facing trial for having an abortion. The woman ordered the abortion medication Misoprostol online and took it at home in January of last year. She’s being charged under the 1861 Offences Against the Person Act (OAPA), which criminalises procuring abortion medication and inducing an abortion by any means. The charge carries a maximum life sentence.”

From ‘sex-based rights’ to ‘become ungovernable’: from supremacy to solidarity (Alison Phipps)
[CN: transphobia]
From the article: “Rights are a way of distributing resources. In the gender-critical framework, extending rights to another group – trans people, and specifically trans women – erodes cis women’s ‘sex-based rights.’ This territorial claim sits within what Nancy Fraser might call the rubric of recognition. It protects a piece of an imaginary pie, rather than attempting to enlarge the pie itself by tackling socio-economic conditions and the neoliberal mentalities that put us in competition for resources defined as scarce. It also does not question who is serving the pie, who baked it, what its ingredients are and where they were grown: as Nadine El-Enany reminds us, rights mediate entitlements to, and exclusions from, the spoils of empire. Whatever rights we may have are granted against this backdrop of genocide, theft, slavery, and environmental devastation.”

Disabled M&S shopper in tears as staff ‘misgender her and say she can’t use correct loo’ (Chloe Parkman and Alahna Kindred, The Mirror)

Michael Cashman: ‘The idea that equality for trans people will diminish women is a categorical lie’ (Gay Times)

Discrimination could be a cause of increased risk of Covid death, says ONS (Disability News Service)

Photo of wildflowers by Annie Spratt on Unsplash and shared under the Unsplash Licence.