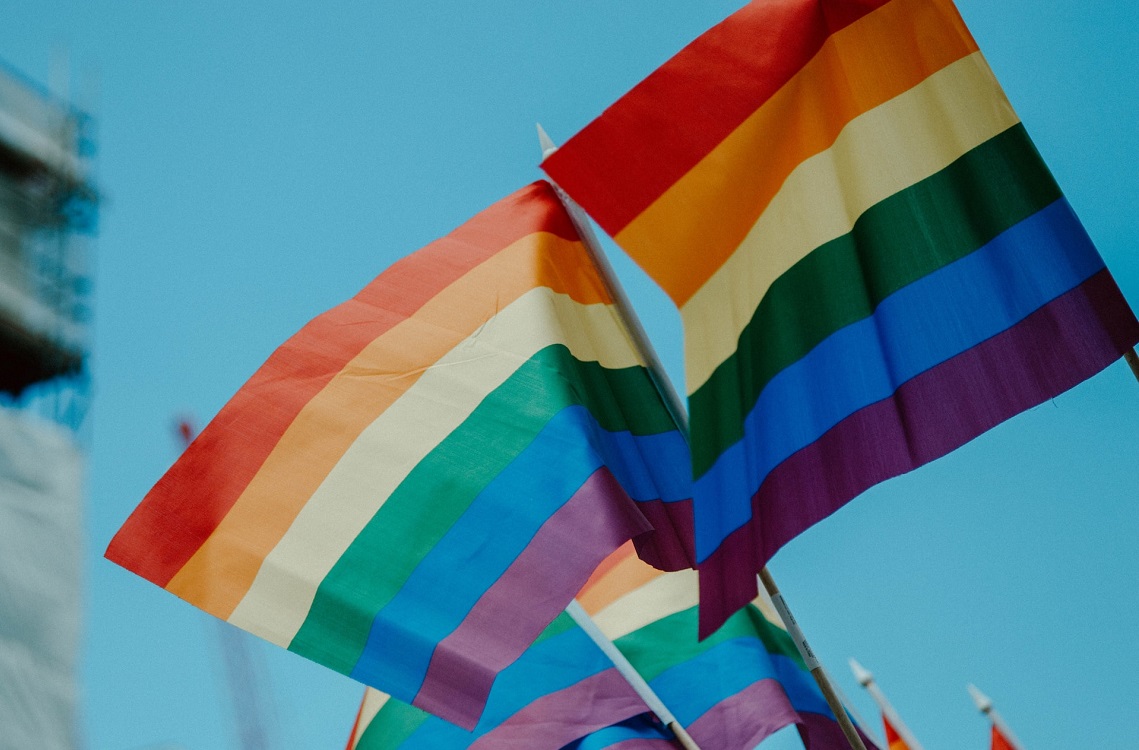 MPs’ debate on non-binary recognition was a mess of transphobia and fear-mongering (Maggie Baska, PinkNews)

How Sisterhood is raising a generation of girls to design their own futures (Riann Phillip, gal-dem)
From the article: “It was not only Ella’s confidence in public speaking that bloomed. She also found the courage to call out sexually inappropriate behaviour. ‘If I see something like that, which we have all experienced, I would now be able to stand up for myself. And to say, that is not it. Now I have the confidence to say it out loud and call it out. And then to change something, hopefully.’ Even after her time at Sisterhood, Ella has continued to work on the Pop Path project by pitching to the local council to bid for funding.”

#MeToo is over if we don’t listen to ‘imperfect victims’ like Amber Heard (Martha Gill, Guardian)
[CN: bullying]
From the article: “The court will decide whether or not Heard is a liar. But the idea that Heard is a manipulator, a fantasist and an abuser herself has caught fire across all social media, and some more traditional outlets. Every sexist trope ever used to humiliate and discredit female accusers has been deployed against her at vast scale. Re-enacting her testimony of rape and abuse has become a game on TikTok. She has been mocked by Saturday Night Live, and by Chris Rock (‘Believe all women, except Amber Heard’) and ’N Sync’s Lance Bass.”

Ricky Gervais can’t be a trans ally while he continually makes lazy ‘jokes’ at our expense (Esme Lord, Metro)
[CN: transphobia]
From the article: “If we must talk about Ricky Gervais, he has always been marmite and that’s fine. Afterlife was an unflinching analysis about ego and loss and The Office was a staple ‘mockumentary’ of the 2000s relying on observational humour that was full of heart moulded by the dour surroundings of Wernham Hogg.That legacy is now mired and replaced by Gervais’ deep desire – call it a borderline obsession, if you will – to be cancelled by his critics.”

Designing apps to support a multitude of relational forms, then, would be beneficial to everyone. The point isn’t only to chip out space for queer individuals, but also to share the hard-won wisdom embedded in queerness.”

(Links this week from Holly, Lissy and Jenny of The F-Word team.)

Photo of two Pride flags by daniel james on Unsplash and shared under the Unsplash Licence.