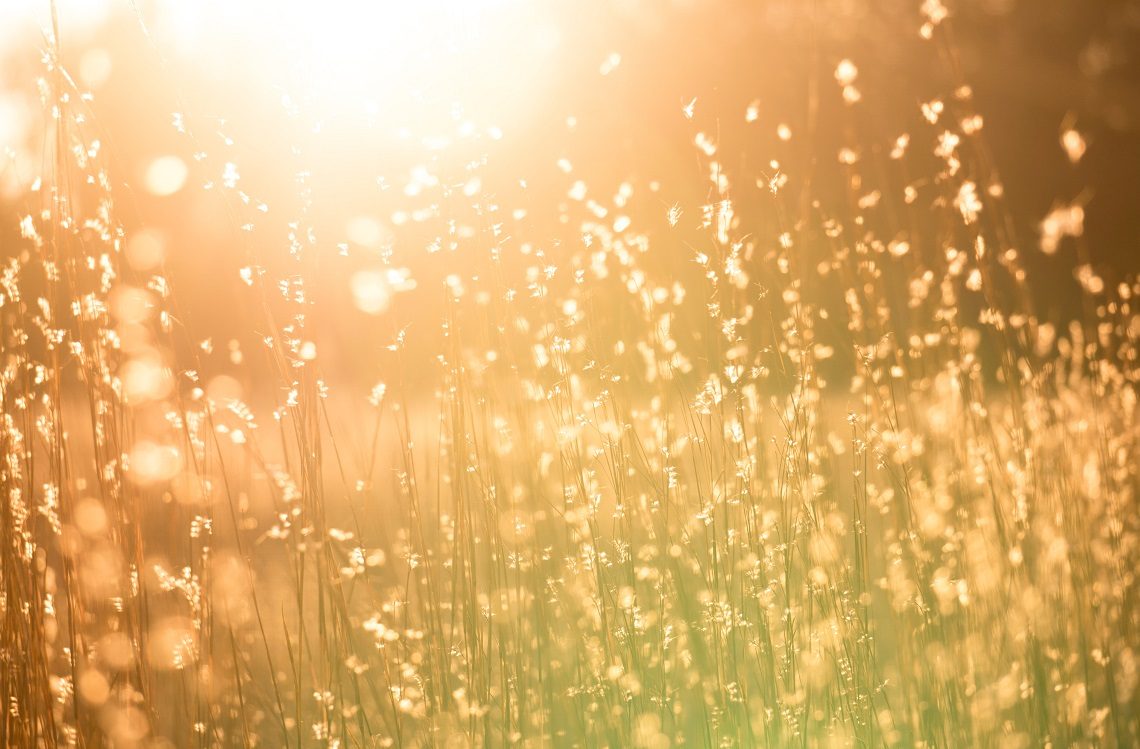 Here’s this week’s round-up. All links this week are from Holly. Thanks Holly!

New film highlights reality of domestic abuse among older LGBT+ people (Joanna Whitehead, The Independent)
From the article: “One of the survivors in the film recalls characteristic tactics used by abusive partners, such as isolating victims from friends and family.

“‘Being of a certain age, you are more invisible. You’re dismissed,’ says one of the women.”

“And that sort of feminism is not anti-fascist, because it does not have the capacity to actually challenge the authoritarian tendencies within our social structures. But even so, even with the limited changes that a century of women’s liberation has brought about, there is a growing backlash – and that backlash is a big part of what is driving the modern far right.”

Remembering Grenfell: five years on and still no justice (Idman Omar, gal-dem)
[CN: death, extreme unresolved injustice]
From the article: “‘What evidence do we have to trust the government that they will deliver on what the bereaved families want?’ Yvette Williams, an organiser from Justice4Grenfell asks. So far, it has stalled to avoid accusations and failed to spend half of the allocated funds to remove similarly dangerous cladding from buildings. There is fear that Grenfell may ultimately be demolished because the government can’t cope with a physical reminder of its guilt.”

Summer Kinard, an Autistic Theologian, Historian & Author, Empowering Churches for Inclusion (Ron Sandison, The Art of Autism)
[CN: use of the disablist word ‘dumb’ in passing]
From the article: “Expect that neurodivergent students are going to dive deeper and therefore take longer on assignments. Be proactive in helping neurodiverse students get over the anxiety spikes they go through when they have to do the social thinking of communicating to you what they have learned. This might mean allowing them to take an oral exam one on one, for instance. It might mean that testing in a room with fewer people to distract them (or a room without fluorescent lights) could help them convey what they’ve learned much better.”

Good Luck to You, Leo Grande: This is what a sex worker really thinks of intimacy with clients (Kate Ng, The Independent)
From the article: “For most sex workers, Audrey says, providing an ‘illusion or fantasy of intimacy’ for clients who want it can be an important part of the job. However, that’s all it is: an illusion. But some clients are unable to stay on the right side of boundaries drawn by sex workers when they feel they have cultivated a relationship of sorts.”

Feature photo by Kent Pilcher on Unsplash. It shows the sun shining through grass.